4 reasons why Eagles will miss 2015 AFCON 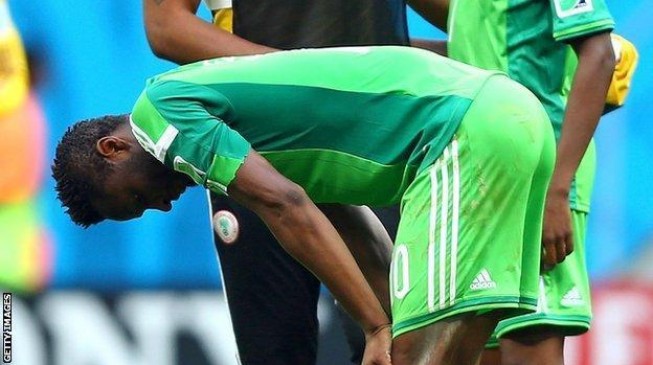 08:11 2014
Print This Article Share it With Friends
👤by Victor Akhidenor  0 Comments
Advertisement 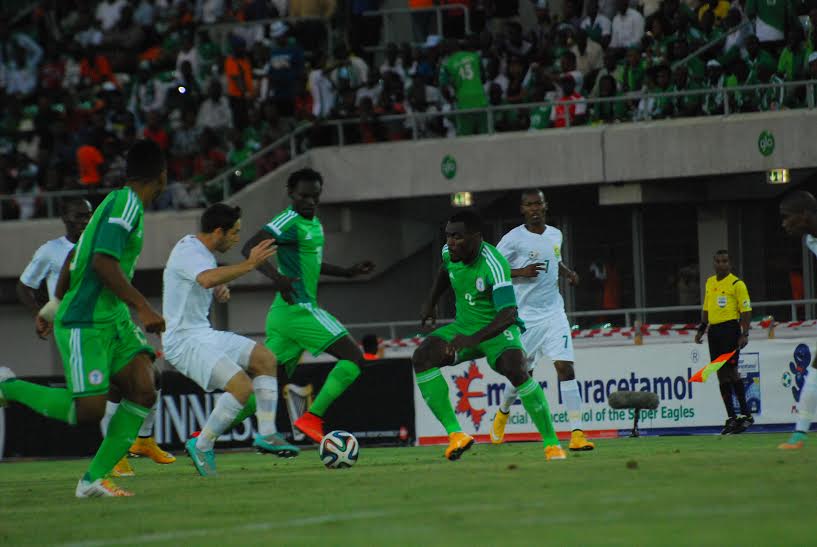 Momentum (noun): The ability to keep increasing or developing. Example: They began to lose momentum in the second half of the game.

That example is not ours but Oxford Advanced Learner’s Dictionary’s. Yet it best depicts the lot of the Super Eagles of Nigeria in the 2-2 draw with South Africa.

The team could have buried Bafana Bafana with goals in the first half when their game was in the ascendancy.

In the 8th minute, Ahmed Musa hits the crossbar after winning the ball in midfield and running at the visitors defence. His shot beat Darren Keet in goal but not the crossbar. Nigeria 1, South Africa 0.

Nine minutes later, Keet didn’t need the crossbar this time as he did a Peter Schmeichel, making himself big to save Musa’s shot after the CSKA winger escaped Anele Ngcongca’s challenge. Nigeria 2, South Africa 0.

The keeper was on hand again two minutes later to prevent Musa from putting Nigeria ahead after the host opened Bafana’s defence. Nigeria 3, South Africa 0.

When the real and pin-dropping ‘scream’ of GOAAAAALL! finally came in the 42nd minute, it was Tokelo Rantie who scored to put Bafana ahead.

Eagles began to lose momentum in the second half of the game, according to the dictionary and the match report!

PASSION AND HUNGER IN BITS AND PARTS 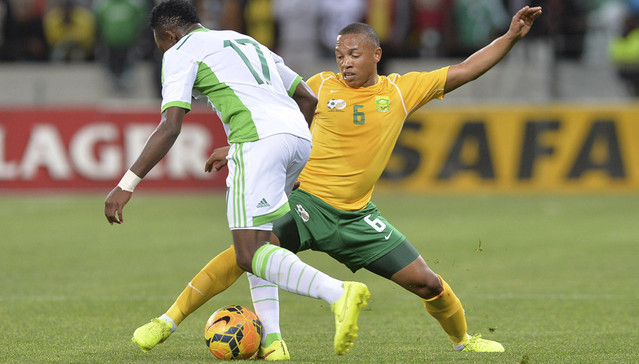 Like a car that needed to be pushed before the engine responds to the turning on of the ignition, Super Eagles were jolted to life after going down 2-0.

After the initial “gra gra” in the first half when they created chances that were unfortunately thrown away, the team played with little passion and hunger expected of a side needing the maximum points at stake to book a ticket to the next Africa Cup of Nations.

Against Congo in Pointe Noire, Eagles mostly played like a team on fire and the 2-0 score line was what their effort deserved.

Against South Africa in Uyo, they got their just deserts after putting up a subdued performance in most part of the game.

The link between the midfield and the attack on the one hand, and poor finishing in front of goal on the other cost the Eagles dear.

But passion and hunger were also lacking.

And it cost them more. 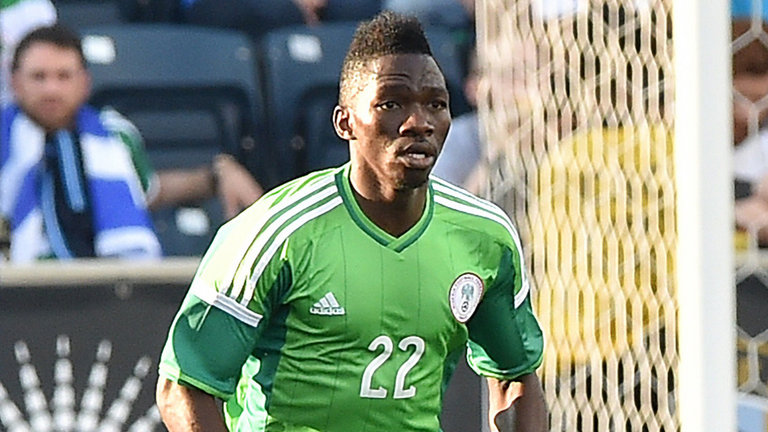 Efe Ambrose struggled all through the match and the visitors exploited his weakness to score the opening goal.

The ‘K’ in Kenneth Omeruo was kill-joy after his disastrous outing. He gifted South Africa a goal that almost but killed the slight hope for the team in getting back into the game. He was not his composed self and one could believe a photo-journalist on the side of the pitch who said he noticed blisters on the side of the mouth of the defender which, in most cases, is the sign of malaria or recovering from the sickness. So, did Stephen Keshi play a convalescing player?

Azubuike Egwuekwe was thoroughly exposed by Rantie for the opening goal.

Ogenyi Onazi is rumoured to have joined the team a day to the match. Though he showed commitment and desire, he was not his ‘real’ self and was a bit selfish preferring to shoot when a pass to a teammate could have yielded a better outcome.

Raheem Lawal was obviously not in the game. Full stop.

Had Ahmed Musa taken those chances, it would have been a different story for Nigeria. He was not in his usual element.

Emmanuel ‘Emile Heskey’ Emenike was nowhere to be found in the game and was marked out completely.

And that’s almost the entire team! 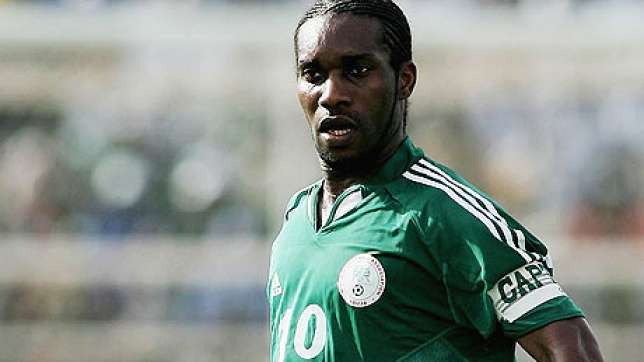 A midfield maestro whose dribbles and sublime passes and free kicks that could have been the difference between a win and a draw against Bafana Bafana.

John Obi Mikel had it but not anymore.

So what exactly makes a good creative midfielder?

Strength and energy: The ability of Mutiu Adepoju to work in all corners of the pitch with the same determination and power in the 90 minutes as in the first.

Positioning: The creative sense of Etim Esin to make space and probe defences with telling passes.

Shooting: The aggression to support the attack like Finidi George and to shoot decisively when given the chance.

Technical skills: The ability of Austin Okocha to control the ball instantly and the flair to trick opponents in limited space.

Ball winning: The tackling ability of Sunday Oliseh, who can win the ball from the opposition and quickly switch defence into attack.

So, we ask again: Who’s the creative force in Super Eagles?

TWITTER @thecableng
Copyright 2020 TheCable. All rights reserved. This material, and other digital content on this website, may not be reproduced, published, broadcast, rewritten or redistributed in whole or in part without prior express written permission from TheCable.
Tags
Bafana BafanaEMMANUEL EMENIKEKENNETH OMERUOOGENYI ONAZISuper Eagles
Advertisement

Junaid: Sanusi asked to be Osinbajo’s VP when Buhari was sick in London