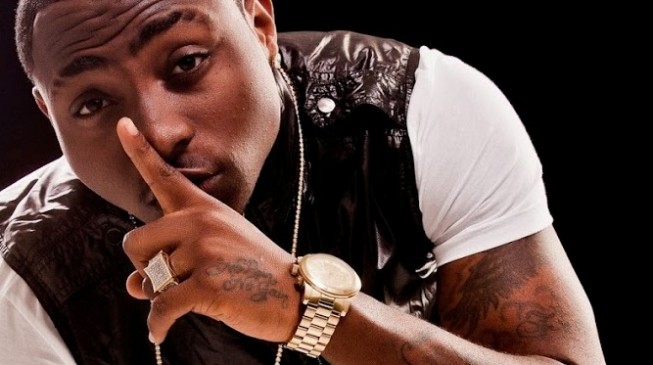 19:36 2016
Print This Article Share it With Friends
👤by Oluseyi Awojulugbe  4 Comments
Advertisement

News of a deal with Sony Music Entertainment, an American music corporation, was shared by David Adedeji Adeleke, a Nigerian Afropop artiste popularly known as Davido, in the late hours of Thursday.

Contrary to the statement made by Davido that he was the first African to sign a global record deal, here is a list of five other Africans who got global deals from Sony Music Entertainment before Davido. 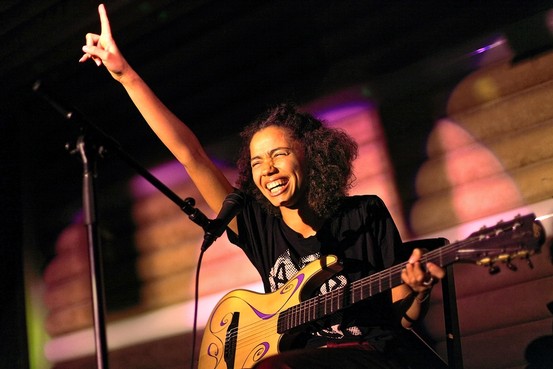 The Nigerian-German hip hop/soul singer was born in Warri in December, 1980. The artiste, who sings in both Igbo and English, released her debut album ‘Victim of Truth’ in 2005. She has citied Fela Kuti and Bob Marley as sources of inspiration for her. 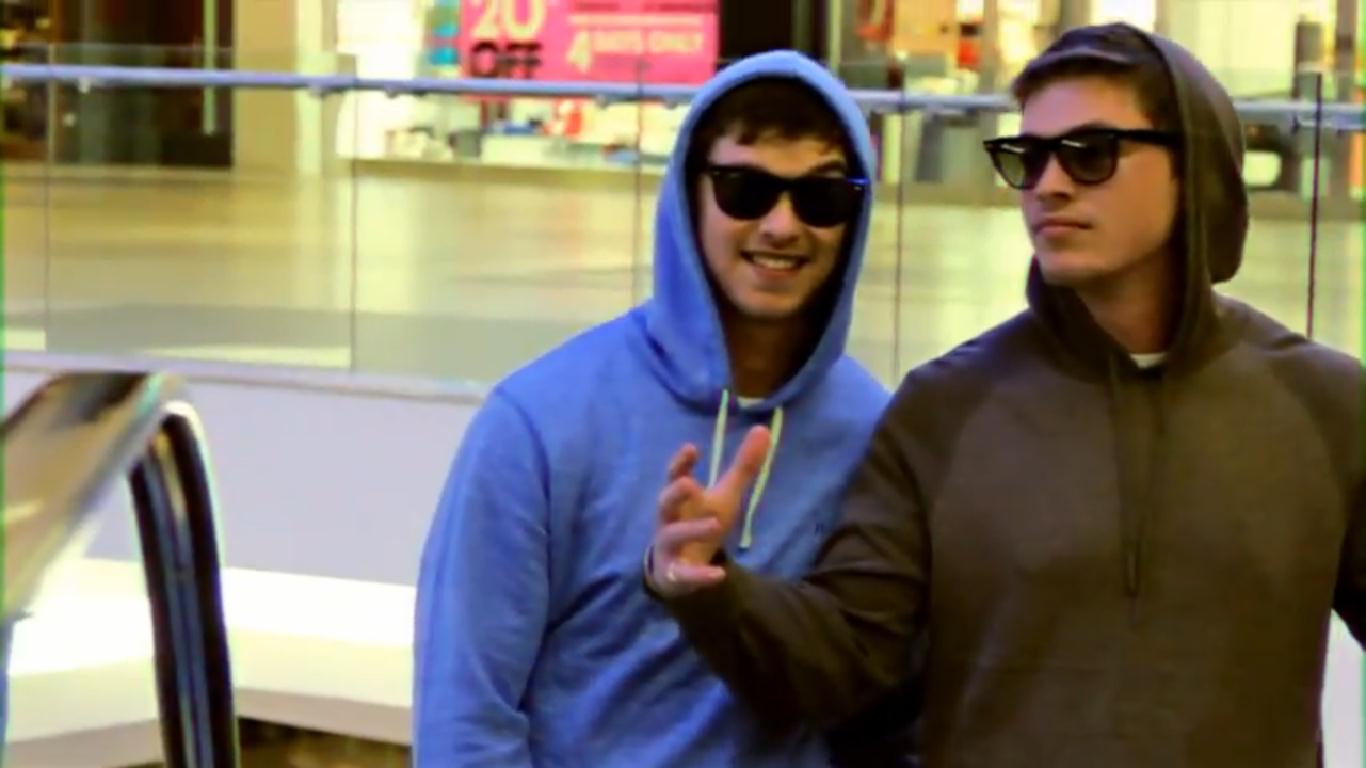 This is a South African band made up of identical twin brothers, Andrew and Brian Chaplin. The 26-year-old twins released their debut album Sun in My Pocket in February 2010. The duo began their musical career in 2009 and got a deal with Sony Music Entertainment in September 2010. 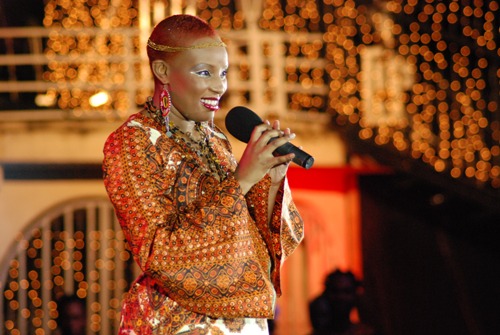 The Tanzanian singer and rapper was a participant in Tusker Project Fame in 2006. The 34-year-old musician released her debut album ‘Nervous Conditions’ in February 2008. She signed a record deal with Sony Music Entertainment in 2009 after a tour in Denmark. 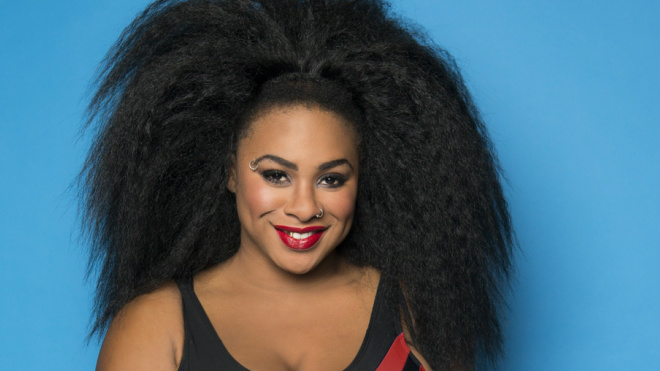 A runner-up in the fourth season of the Dutch Idols singing competition, the Congolese singer began her musical career in 1993 with her family group, Nouveau Testament. The 34-year-old singer quit the band in 2002 to begin her solo career. She got a deal with Sony Music Entertainment formerly Sony BMG in 2008, which she quit in 2010. 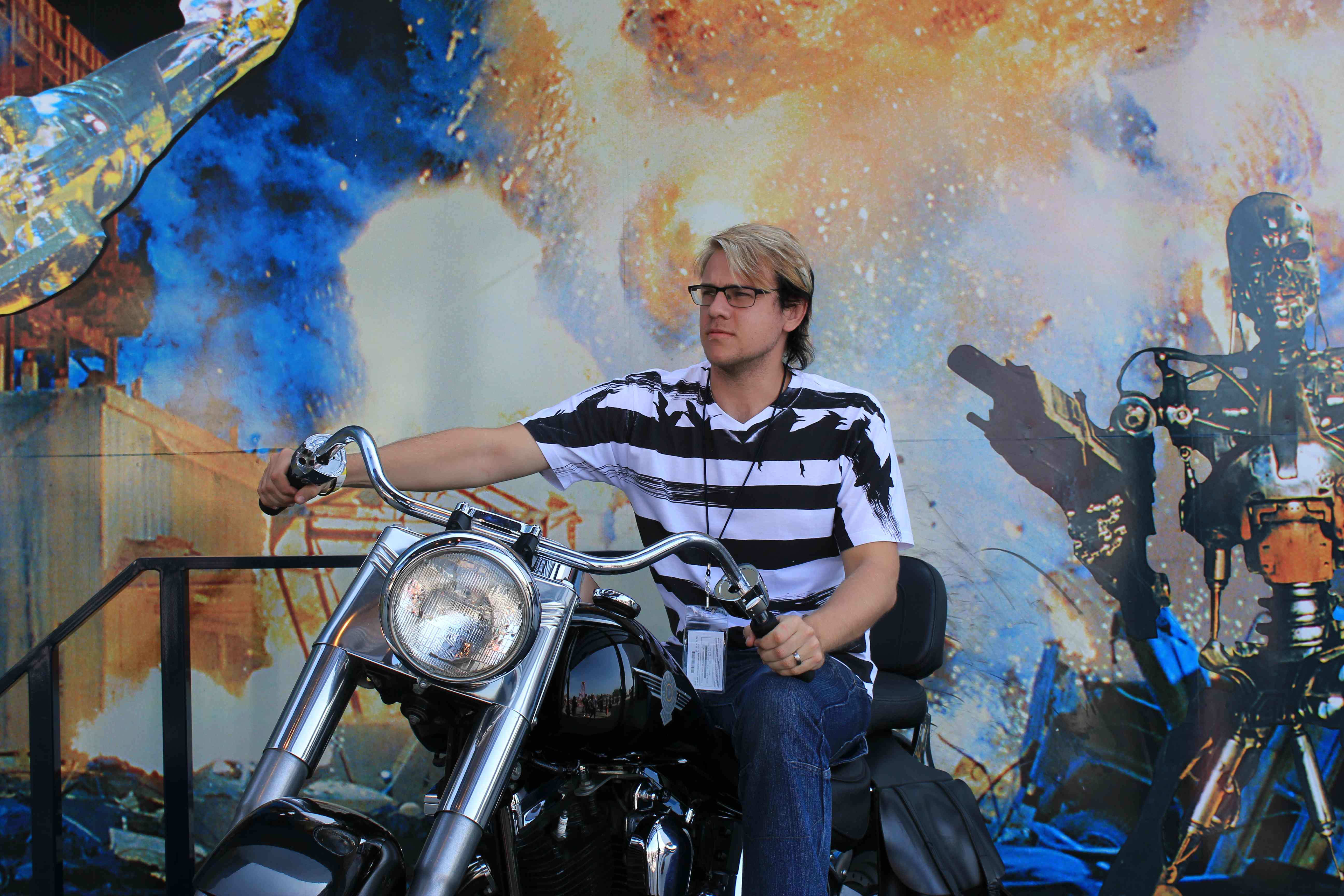 Born Jonathan Ross, the South African musician is the lead singer live performing band, Lonehill Estate. The 33-year-old singer was the runner-up in the 2004 M-Net reality show Project Fame. He secured a Sony BMG deal in 2004.

Other artistes who have gotten deals with Sony include Keko (Uganda) and Sade Adu with various African artistes getting deals from Sony’s subsidiaries.

TWITTER @thecableng
Copyright 2019 TheCable. All rights reserved. This material, and other digital content on this website, may not be reproduced, published, broadcast, rewritten or redistributed in whole or in part without prior express written permission from TheCable.
Tags
DavidoSony
Advertisement