50,000 Bauchi girls, women to get ICT training from UNESCO 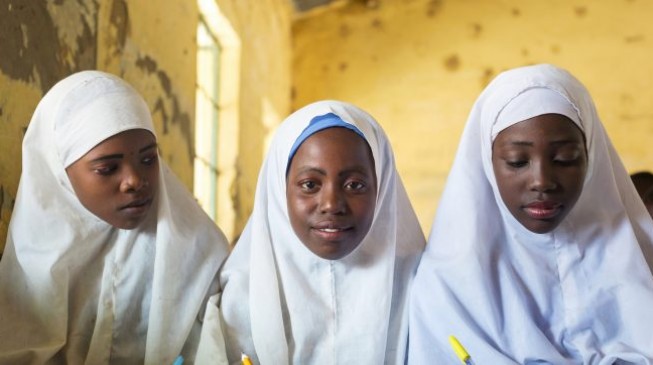 20:48 2017
Print This Article Share it With Friends
👤by News Agency  2 Comments
Advertisement

The United Nations Education, Scientific and Cultural Organisation (UNESCO) is set to launch the second phase of its project to empower illiterate girls and women in low-performing junior secondary schools through information communication technology (ICT).

The project which will be launched in Bauchi state on Tuesday is targeted at 50,000 girls and women, the national officer, communication and information, UNESCO, Olusola Macaulay, said in a statement on Saturday.

The first phase of the project, “Revitalising Adult and Youth Literacy in Nigeria” supported by the federal government, addressed the challenges of illiteracy.

“In the previous project, 60,000 illiterate women and girls in low performing junior secondary schools were trained in life skills and use of ICT in the Federal Capital Territory and Rivers in 2016,” Macaulay said.

According to him, the second phase of the project is funded by Procter and Gamble, an American-based consumer product company and targets schools in Bauchi state.

He said the strategy to be deployed in the current project would be “School Meets the Learner Approach”.

“This is to empower additional 50,000 illiterate women and girls in low-performing junior secondary schools.

“The objective of the second phase of the project is to bring schools to the doorsteps of the learners using technology, where learners have difficulties in accessing education in a formal setting.

“The launch of the project, ‘School Meets the Learner Approach,’ marks the beginning of the UNESCO new initiative to education.

“This is where ICT devices, such as television, tablets, and mobile phones are deployed to learners in their homes, workplaces to facilitate teaching and learning,” the UNESCO officer added.

TWITTER @thecableng
Copyright 2019 TheCable. All rights reserved. This material, and other digital content on this website, may not be reproduced, published, broadcast, rewritten or redistributed in whole or in part without prior express written permission from TheCable.
Tags
Bauchi stategirlsICT trainingUNESCOwomen
Advertisement