9/11 and the misconception of the religion of peace 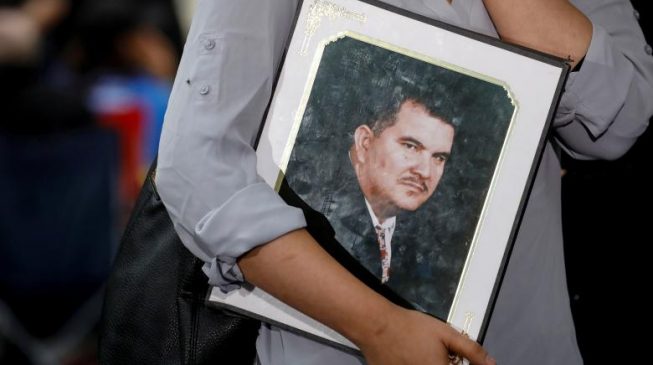 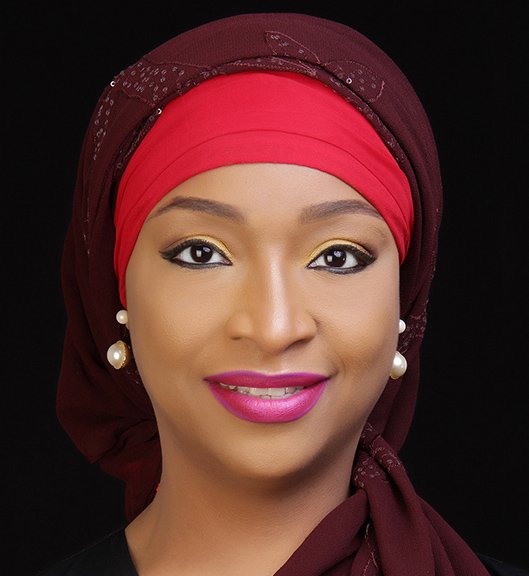 On Tuesday, September 11th 2001 when four passenger jets were hijacked and intentionally crashed in the United States of America, killing nearly 3,000 people, many knew that it was the start of a dark era in the stability of the world order. However, few would have imagined eighteen years on, the effects of that fateful day would continue to be felt around the world in such the raw manner that it is being felt.

Apart from all the talk of terror and war associated with that day, the one common feature has been a castigation of Islam as the catalyst for the atmosphere of violence. In the last couple of weeks since the countdown to the 18 year anniversary began, I have felt the need for those of us who understand the misconceptions that are associated with religious extremism and violence to set forth the teachings of Islam so that expressions of numerous acts of violence are fully exposed for what they are in the light of Islamic teachings.

As a Muslim, I am saddened when I hear people attribute the kind of violence we are witnessing in this age to Islamic teaching. I become frustrated because, even though, I know that Islam doesn’t in anyway encourage people to kill innocent civilians and engage in suicide bombings, I understand that there are these misconceptions because some of the people who engage in these violent activities use Islam as a shelter to commit them and their extreme interpretation of Islam as their justification. Every year as I mark the anniversary of 9/11, I always find myself elaborating on my understanding of the position of Islam on the kind of violence we witnessed on 9/11 and other similar acts of violence.

It is regrettable that Islam, a religion of peace, hope, harmony, goodwill and brotherhood has been used to justify unwarranted acts of violence such as suicide bombings and hostage taking. I know that at the very base of Islam is the quest for freedom, justice and equality so when a Muslim condemns another because they do not share the same faith, that discrimination is totally foreign to the teachings and doctrines of Islam.

In the Quran, God bestowed honor on every single individual, no matter their background, race or tribe. Liberty and everything that emerges from it are some of the great favors God has given us and concepts such as kidnappings and assassinations are alien to Islam. Under the Islamic dispensation, a person should not be held captive as a prisoner against their will. Prisoners can only be taken in the event of acknowledged war and not for any other reason or under any other pretext. The Holy Quran specifically states:

“It does not behove a Prophet that he should have captives until he engages in regular fighting in the land. If you take captives, except in regular fighting, you will be regarded as desiring the goods of this world, while ALLAH desires for you the Hereafter. And ALLAH is Mighty, Wise.”

This verse negates any validation of hostage-taking and hijacking of innocent people not involved in actual combat. Furthermore, in his farewell address the Holy Prophet of Islam gave special instructions regarding good treatment which should be meted out to prisoners. The Holy Prophet said:

“O men, you still have in your possession some prisoners of war. I advise you, therefore, to feed them and to clothe them in the same way and style as you feed and clothe yourselves… To give them pain or trouble can never be tolerated”.

One of the most controversial terms that is used to lend credibility to the notion that Islam encourages violence is the concept of jihad. Owing to the performance of some influence, the media envisages an incorrect perception of Jihad.

The word Jihad brings into play the vision of a marching band of religious fanatics with savage beards, short trousers and fiery eyes, brandishing swords, screaming in Arabic and attacking those that are not Muslims.

However, the true spirit of Jihad in Islamic terms means to endeavor and strive in a noble way. Over time this meaning of Jihad has been eradicated or at least diluted. The critical juncture in the Islamic world requires reviving and recapturing the true and pristine meaning of Jihad.

Jihad can be divided into two broad categories. First is Jihad-e-akbar. This is Jihad against one’s own person to curb sinful inclinations, which is the purification of self. This is the most difficult Jihad and hence in terms of rewards and blessings is the highest category of Jihad.

The second is Jihad-e-asghar. This is Jihad of the sword. This is communal Jihad and presupposes certain specific conditions. The Quran speaks of fighting only as a self-defence and this is the very condition laid down in other verses of the Holy Quran as well. The so-called verse of the sword in the Islamic scripture is often taken out of context as if it inculcates an indiscriminate massacre of all non-Muslims. The Quranic words such as “kill whatever you find them” apply only in cases of self-defence. They do not apply to unprovoked wars and battles. The Muslims who interpret these verses in any other manner commit a travesty of the lofty ideals of Islam. There is not a single instance in the life of the Holy Prophet where he offered the alternative of the sword or Islam to anyone.

It must be remembered that the Holy Quran does not make Jihad, in context of an article of faith. The sayings and traditions of the Holy Prophet render it into a formula for active struggle that invariably and incorrectly tended towards a militant expression.

Suicide bombings, hijacking and killing those of alternative and different faiths is contrary to the purview of the real spirit of the Islamic Jihad. The presentation of Islam as a crude and barbaric religion which gives itself the right to cause unwarranted human and material suffering and destruction under the guise of Divine authority is not the kind of Islam we find in the Holy Quran and in the precepts of the Holy Prophet Muhammad (SAW).

Among the attributes of God, the Holy Quran mentions that, “He is the Source of peace and the bestower of security”. The establishment of peace and maintenance of security must, therefore, be the constant objective of all Muslims and non-Muslims alike. Every pursuit and activity, which disturbs peace is severely condemned in Islam. We find specific injunctions in the Holy Quran: “…And create not disorder in the earth after it has been set in order….” Mischief and wickedness are condemned in several other verses and Muslims are commanded to work wholly for peace.”

The Holy Quran teaches that God has sent His revelation to all people from time to time. Many of prophets of the Old Testament are mentioned by name and so is Jesus Christ, who with other prophets is honored and revered by all Muslims.

Indeed, the Quran requires belief in the truth of all the Messengers of God and requires an affirmation in all Prophets wherever they appeared and therefore it seeks to bring about reconciliation between the followers of different faiths and to establish a basis of respect and honor among them.

The Quran says: “Surely, those who believe… and the Jews and the Christians and the Sabians – whichever party from among these truly believes in ALLAH and the Last Day and does good deeds, shall have their reward with their Lord, and no fear shall come upon then nor shall they grieve.”

The basic unity of the followers of all faiths is emphatically stressed in the Holy Quran and the creation of discord and disunity by terrorism or otherwise has no place in Islam. Islam is an all-encompassing codes of values and conduct and with those values, those of us that practice it must use its teachings as a ground of hope to progressively promote unity and accord in Nigeria and all over the World, rather than using it as a justification for violence.

I believe that the world should always remember the 9/11 crisis and the tragedies and wars that fell in its aftermath and that memory should serve as a lesson for the innocence that the world lost on that day.

Regardless of the religion one is, only through conformity to the spirit of peace, unity, freedom, conscience and the promotion of human welfare can we achieve the ideal of a secure World and nation free of hatred and violence.

My thoughts and prayers go out to all those who were lost and affected on that fateful September 11th day, eighteen years ago, and all those who continue to be affected by the misconception of what the Religion of Peace truly preaches.