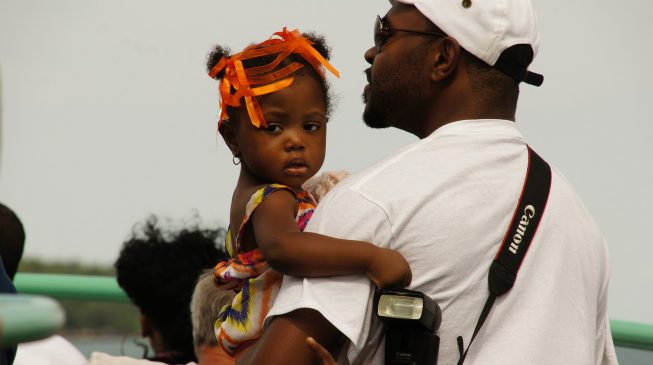 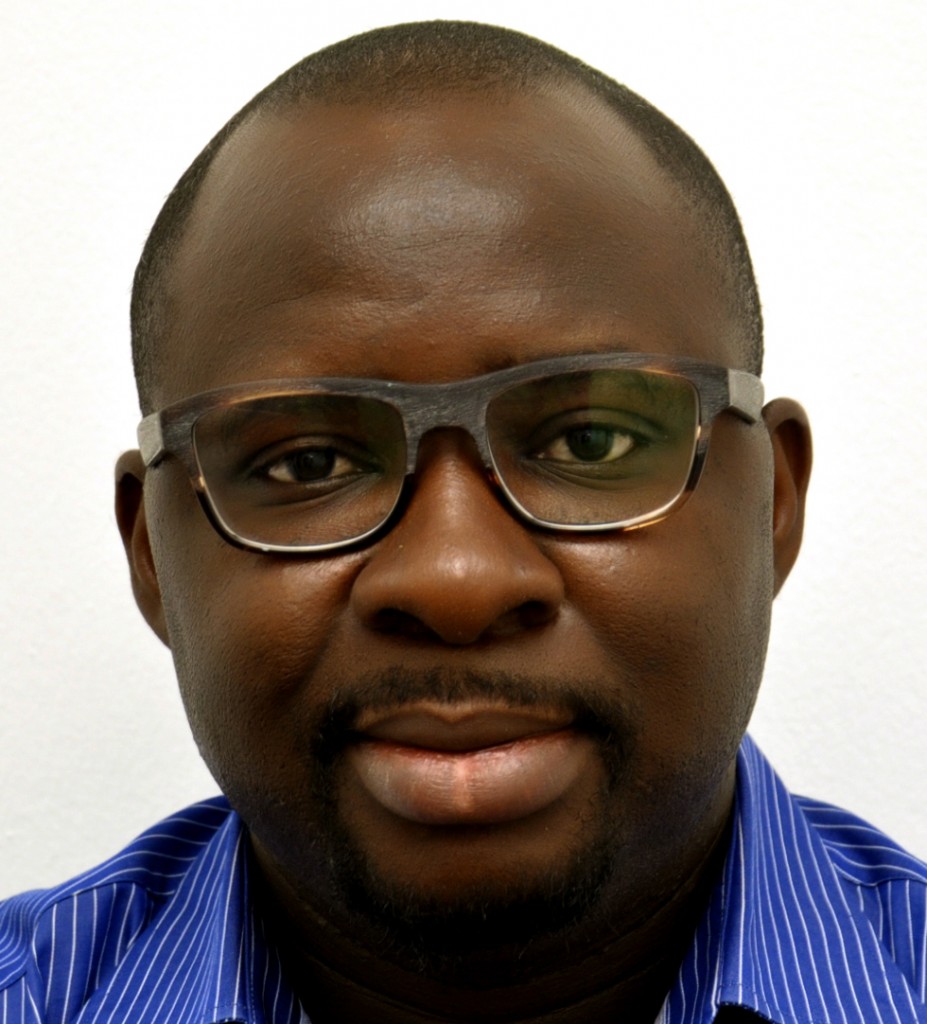 When it comes to domestic chores, most men are close to useless. I had taken it upon myself to change that narrative. Reality is that even our best efforts at helping in the house always falls short. I think there is a conspiracy among our wives to make us feel like we don’t know what we are doing. My crusade to change the narrative got a boost when my wife traveled and left me with the kids for one week. We do not have a help and this time I courageously declined any external support.

I approached this task with a bit of religious vigor. I was not just doing this to show my wife I could hold the fort, but I was doing it for all men. For so long, we have been under-appreciated, and our homemaking skills derided. I was doing this for those periods when we are left with the kids and suddenly a neighbor drops by to pick an item, we know that they do not need or a relative suddenly remembers to visit. Of course, we know it is the wife trying not to take chances with us and the kids.

My one week of being a single parent was indeed exciting. I dropped my wife off at the airport and rushed home to begin the competition. In my mind, I was competing to show my wife I could handle this. The first morning without her started off brilliantly. Even before my alarm went off at 6am, I was already up. I went into my children’s room to wake them up. It did not go well. My two-year-old woke up, gave me a long hard look and gently said to me, “daddy, I want to sleep”. She then turned and went back to sleep. I did not get the memo on this one. I was going to spend one week alone with this child, and I did not want to start off the first day upsetting her in the morning. I tried the tickle game and got plenty of chuckles. I smiled to myself, “I got this”. My wife, in all her magic in some way gets the kids to school before 7.30am. The goal was to beat that record. My 8-year-old was very helpful; guiding me to identify who has which towel and sponge. Believe me, a mistake in that area can create a humongous national crisis. I was really doing well with time. I had my 2-year-old showered, cleaned up and dressed up in record time. For her top, I decided to go for a bit of purple and she looked really lovely. I was so proud of my work and was just about feeding her when my 8-year-old asked, “Daddy why is Ari-pooky wearing her nightie”? Ari-pooky is her pet name for her sister. Apparently, the beautiful top I selected was for sleeping. My trouble just started, she obviously was into the nightie and had no plans of taking it off. Here I was, trying to negotiate with a hungry 2-year-old to change her outfit and realizing that my one main task of beating my wife’s school drop-off record was already in jeopardy.

We finally were able to resolve the wardrobe crisis, did the feeding, had my bath and all set within time. The morning prayer was a bit rushed. But just after we finished and were about to leave, my two-year-old goes “Daddy I poo-pooed”. Imagine my frustration! I had to start the diaper change and cleaning. At this time, every intention to beat my wife’s record was gone. Now the task was getting them to school on time. Luckily, I did but not without a lot of sweating.

The pickup that day was uneventful.

I was not so lucky on the second day. I got to school within the allowed pickup time. My daughter goes “Daddy you are late, mummy picks us up earlier”. As if that was not enough, My 2-year-old refused to go home with me. “I don’t want to go,” she kept saying. Some of the other parents were looking at me like I was a kidnapper. I had to let her know that her mum was waiting in the car. Lies parents tell. Eventually, we successfully made it to the car and got home without drama.

We gradually established an evening pattern after much struggle. It started with the evening bath at six which ends up becoming some sort of game for Ari-pooky. She plays with the shower and insists on staying under shower longer than necessary. Like that is not enough, she would then make extra effort to get my clothes soaked too then complain very loudly when it’s time to leave the shower. When that hurdle had been passed, she would then start running around the house naked insisting on not getting dressed for bed. Her elder sister, on the other hand would then find issue with the menu for dinner preferring cereals. We squabble for a bit, she cries, we negotiate then she ends up eating the food sometimes asking for more.

Next is the ritual of getting them to sleep. Bedtime is at 7 pm. This part of the evening doesn’t have a pattern. It mostly depends on “as the spirit leads” for my 2-year-old. Firstly, I manage to get her elder sister to her room to sleep, she pretends to fall asleep, but the minute I leave the room, the toys are out. Ari-pooky who is supposed to stay with me in my room until she falls asleep decides that she wants to stay with her sister. Initially, I will say no. But the endless “I want Biba” forces me to let her. Her sister’s name is Ziva by the way. The laughter and shrieks from their room make it clear that no sleep will happen if they are together. I then separate them carrying Ari-pooky until she sleeps. Most times I doze off with her. Ziva then shows up in the room to announce that either there are monsters in her room or that her body is itchy. All of that is solved the moment you ask her to climb into bed with us. We all end up sleeping in my room. A lot of inconvenience but no greater joy then having those two take a bit of space on my chest to sleep.

This beautiful scene is always interrupted when my 2-year-old wakes up in the middle of the night and tells me “daddy I want to hungry” The liberty that one takes with the English language is unbelievable. What can a father do? You either convince her to sleep or you go to the kitchen to make her milk. I often go for the former. With all the interrupted sleep and fatigue, we start the cycle the next morning. I realized I was subconsciously counting down to when my wife will return. How she does this effortlessly beats me. Though I cannot admit defeat and accept her superwoman status, but I am guessing the hug and kiss I gave her when she got off the plane said it all. This is one competition I do not ever want to win.