Despite kidnappings, IGP says Abuja is one of the world’s safest cities 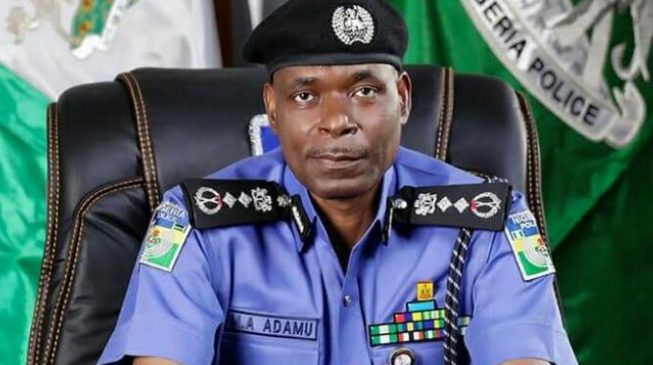 16:18 2019
Print This Article Share it With Friends
👤by Chinedu Asadu  0 Comments
Advertisement

Mohammed Adamu, inspector-general of police (IGP), says Abuja is one of the safest cities in the world.

Adamu said this on Monday in reaction to reported cases of kidnapping in the federal capital territory in the past 48 hours.

At least five persons were reportedly kidnapped in the city at the weekend.

One of the victims was later released after $15,000 was paid in bitcoin to the kidnappers as ransom.

The IGP, however, said notwithstanding the reports, Abuja remains safe and secure for residents and visitors.

In a statement signed by Frank Mba, police spokesman, the police IG was quoted as saying Abuja has one of the lowest crime rates in the world.

The statement read: “While observing that, like other climes across the world, the country has its security challenges, the IGP, however, notes that a comprehensive analysis of crime statistics on major cities across the world would reveal that Abuja has one of the lowest crime rates and remains indisputably one of the safest capital cities in the world.

“The IGP further observes that the Federal Capital Territory Police Command has a robust anti-crime architecture which is continually rejigged to effectively tackle prevailing and emerging crimes.”

Adamu further asked residents to go about their lawful endeavours “without any fear or apprehension”.

TWITTER @thecableng
Copyright 2019 TheCable. All rights reserved. This material, and other digital content on this website, may not be reproduced, published, broadcast, rewritten or redistributed in whole or in part without prior express written permission from TheCable.
Tags
abujacrimeIGPsecurity
Advertisement