IN FIGURES: The Adamawa guber by-election 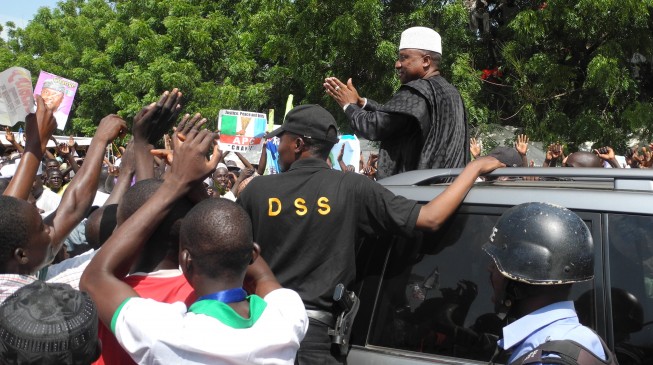 07:34 2014
Print This Article Share it With Friends
👤by TheCable  0 Comments
Advertisement

In line with the mandate of the Independent National Electoral Commission (INEC) to conduct a bye-election within 90 days of vacancy in any elective office, Adamawa state will be going to the polls on Saturday, October 11, 2014 to fill the vacancy created by the impeachment of Murtala Nyako, former governor of the state (pictured) on July 15, 2014, and the subsequent resignation of his deputy, Bala Ngilari.

The winner of the October 11 election will complete Nyako’s original tenure, which ends in May, 2015. This means that the state will conduct another gubernatorial election during the 2015 general election, which is only four months away. Highlighted below are some noteworthy facts and figures about Saturday’s bye-election.

The PDP candidate, Ahmadu Umaru Fintiri, and the APC candidate, Senator Mohammed Umar Jibrilla, are apparently the two heavyweights in the contest. Fintiri stands on a higher pedestal than other aspirants by virtue of his position as the acting governor of the state, an office he assumed after the impeachment of the governor and resignation of the deputy governor. Fintiri has toured the local governments of the state, commissioning projects and promising to bring more dividends of democracy to the state if elected. Jibrilla, on the other hand, is a serving senator representing Adamawa Northern District. He also wields considerable influence and is doing everything to ensure victory in the election. In Nigeria, the incumbent is always the likeliest winner. Will this be validated again in Adamawa? On Saturday, the state will decide. 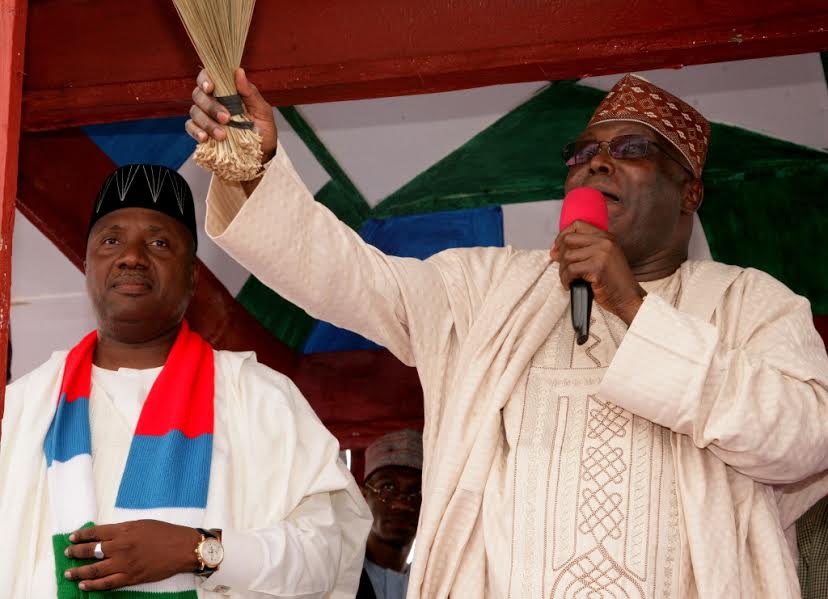 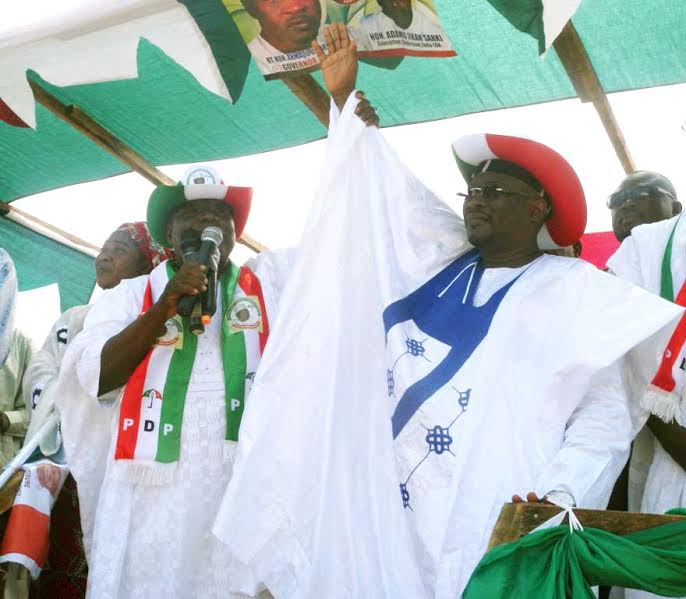 The total of registered voters expected to determine the outcome of the bye-election.

The details are highlighted below: