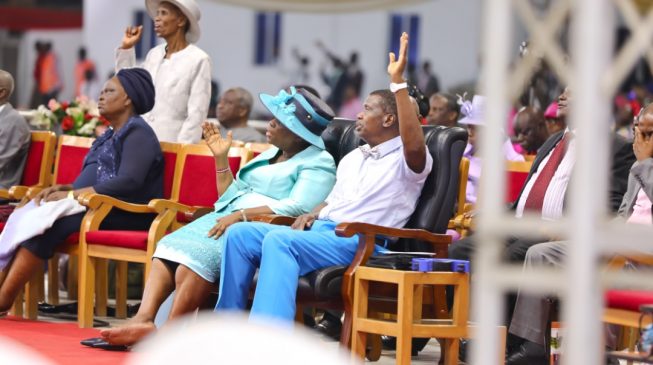 12:24 2019
Print This Article Share it With Friends
👤by Bisi Daniels  0 Comments
Advertisement

Over 2000 years after he was healed, his name continues to ring a bell, even with an improvised derogatory first name.

Apparently, he seems to be the only person Jesus healed, who was identified by name, and one of the few recipients of healing whose story is often used by pastors.

The story of Blind Bartimaeus is told in the Gospel of Mark. It is story of the healing of a blind beggar called Bartimaeus, the son of Timaeus.

On his way out of Jericho, Jesus was surrounded by a huge crowd, when, from the roadside, Bartimaeus called out to Him to be healed. As a blind man, he could only hear people say Jesus was passing; he couldn’t have seen Him.

On Wednesday, the third day of the ongoing Annual Congress of the Redeemed Christian Church of God (RCCG) at the Redemption Camp on the Lagos-Ibadan Expressway, the General Overseer Pastor Enoch Adeboye provided a deep spiritual perspective of this turnaround story.

He revealed what happened between the time Bartimaeus heard Jesus was passing, (indeed He had walked past the blind man’s location) and the time he called out, “Jesus, Son of David, have pity on me!”

And when people tried to shut him up, he shouted even louder, “Son of David, have pity on me!”

Adeboye revealed that Bartimaeus heard something no one else heard with his “spiritual ear.”

He explained: “Man was created by God, who is Trinity – God the Father, the Son and the Holy Spirit. Man is a spirit, who lives in a body and has a soul. Man has physical ears; ears of understanding; and spiritual ears. Between the time he heard Jesus was passing and the time he cried out, there was something called inspiration.

“He heard something with his spiritual ears, which said the time for his deliverance had come; healing had come; that he didn’t have to die in darkness; that it was his only opportunity (Jesus never returned to Jericho). He said that voice only the spiritual ear could hear is called the VOICE OF INSPIRATION It is the voice that makes you react in a way other people who can’t hear it, think you are mad; or go where other people say you are lost.”

He illustrated the importance of the spiritual ear with the story of the Redemption Camp, which has grown from a 100 metre by 50 metre auditorium to two large auditoriums with a combined sitting capacity of over 9 million people in a place that was a jungle.

According to him,” Prior to becoming the General Overseer of the Redeemed Christian Church of God, I was the head of Department of Mathematics at the University of Ilorin, Nigeria. I was living in a mansion with a two-bedroom guest quarters. I also had servants’ quarters with four bedrooms. All these were not part of the main house. But when I became the General Overseer, I had to live in a one-room apartment at Mushin (a relatively poor suburb in Lagos). “I left my wife and children in Ilorin to be in Lagos to work in the church. Due to my difficult living conditions at that time, I had to tidy up things before my family could join me.

“Before bringing them over, I went to God in prayers and explained the challenges I was facing to Him. I told God to build a house for me. Left to me I did not mind using the one-room apartment, but the thought of housing my entire family in one room posed a great challenge to me.

God’s response to me was, “Son, don’t ask for a house because I have decided to build you a city.’’

He said when he shared the message with some people, they thought he was crazy to think about a city when he could not afford a decent accommodation in Mushin of all place, but he was not discouraged because he “heard from God.”

Again, some people also thought he was lost when the present location of the Redemption Camp, which was a wild jungle, was chosen for the dream city.

Years later, when the first auditorium of the church was built on the Camp, some people thought the growth of the church had peaked, but that was not what he had heard from the Voice of Inspiration

He said: “When we built the first auditorium near the expressway, it was 100 metres by 50 metres, it was the biggest auditorium in Africa at that time. In fact, some of my children came to me and said we didn’t have to worry anymore about space; that all we needed to do was to build a wall round it and have the biggest church. I laughed.

He explained that the Voice of Inspiration is the voice that tells you where you are now is not the best you can be; that your best is yet to come; and that you can do something about your situation.

He backed this up with the story of the Wright Brothers, the fathers of modern aviation.

Indeed, not many people know that their father was a Bishop. Milton Wright was a bishop in the Church of the United Brethren in Christ, America’s first soil-born church.

According to their story, one of the Wright Brothers was studying the Bible, when upon reading Isaiah 40;31, “They that wait upon the Lord, shall renew their strength, they shall mount up with wings of eagles,” when he heard the Voice of Inspiration say “You are not a bird but you can fly.”

He told his brother and they started studying the eagle to build contraptions that could make them fly. Eventually, they succeeded. Today some aircraft can fly 19 hours non-stop.

Adeboye rounded up the sermon with communal prayers for special miracles.

Day 3 of the congress started early at 10 am with prayer and worship, followed by a talk titled, “God Rewards the Diligent” and prayers, offering and a ministration.

In the afternoon, there was more prayers, and praise and worship, followed by talks and discussion of topics on practical guide to earning multiple incomes; exploring options for self-employment; enhancing corporate security through technology; and building on the foundation for lasting marriage.
As usual, the evening session with heavy attendance in both the old and news auditoriums started with prayer and intercession; praise and worship and choir ministrations.

Below are pictures from day 3: 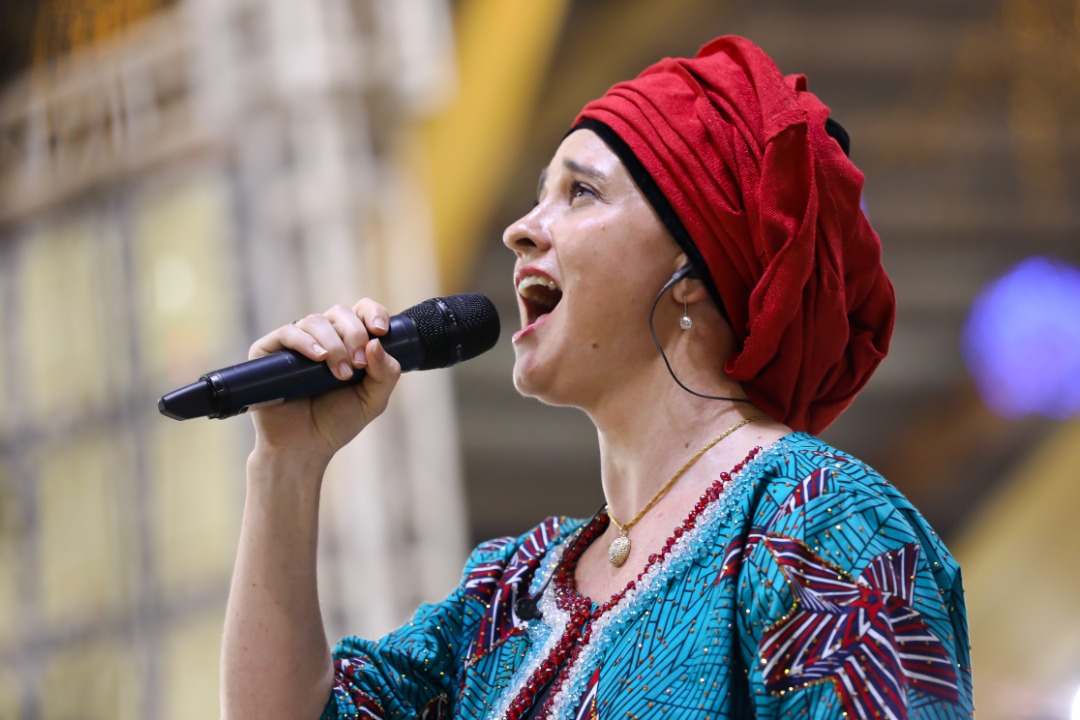 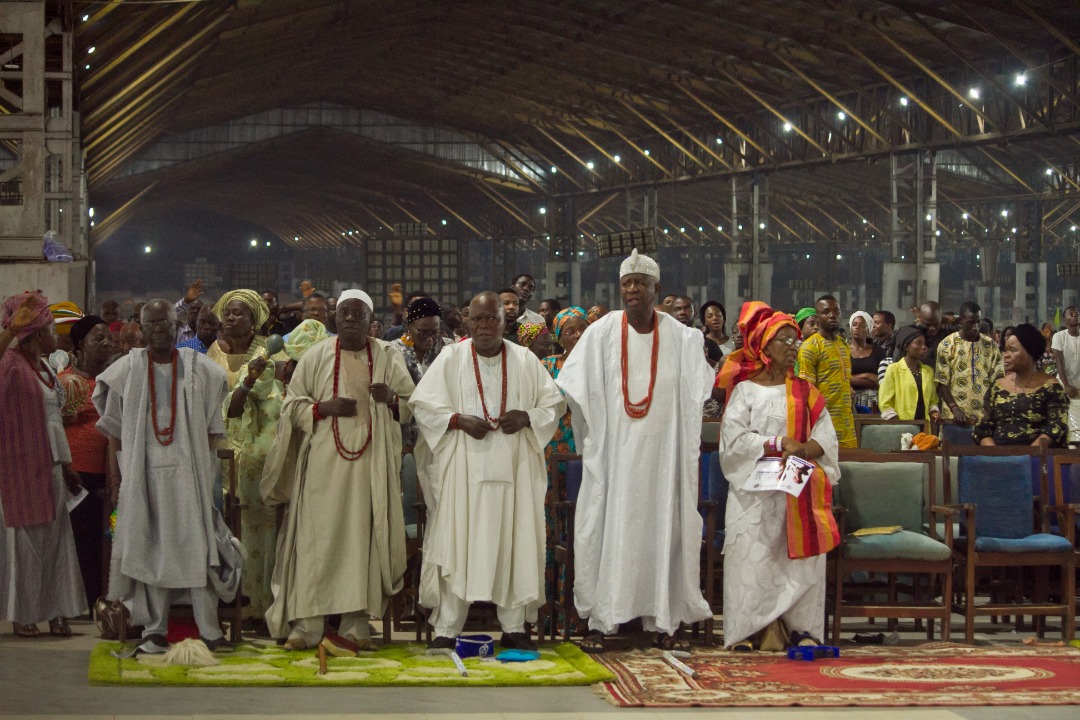 Some traditional rulers at the service 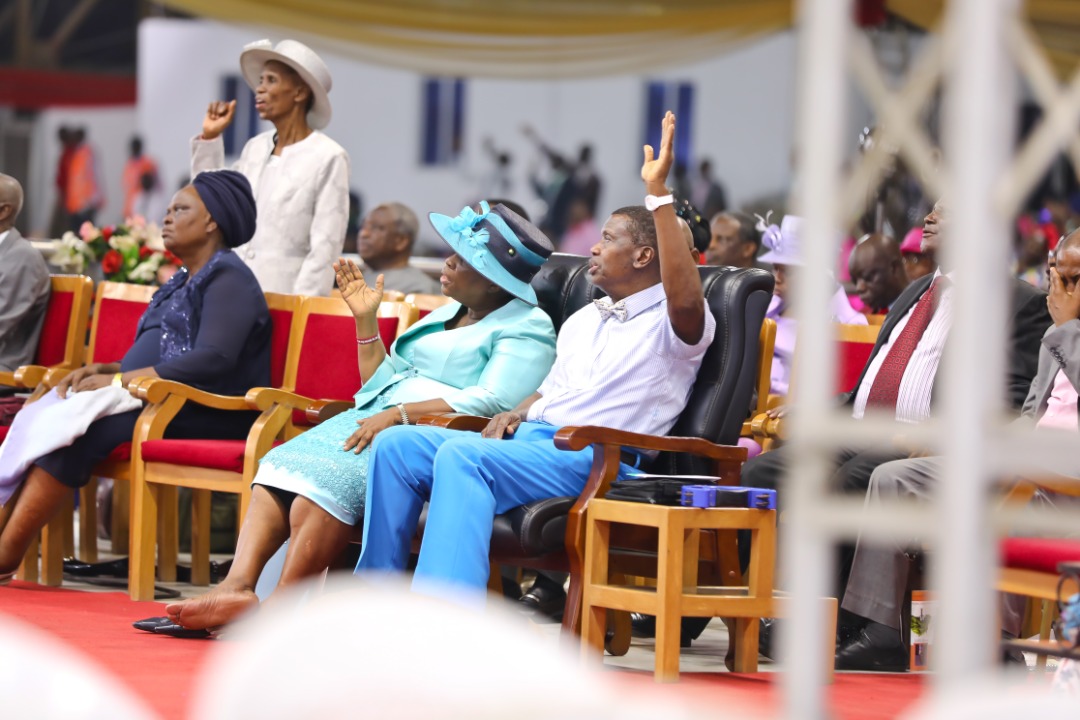 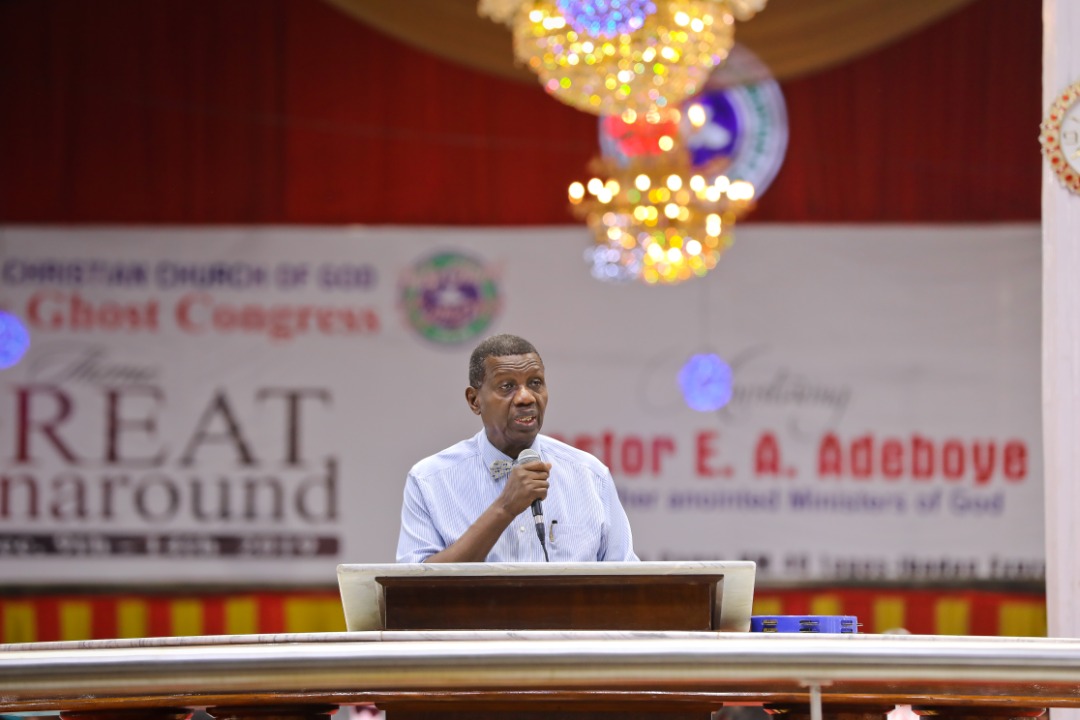 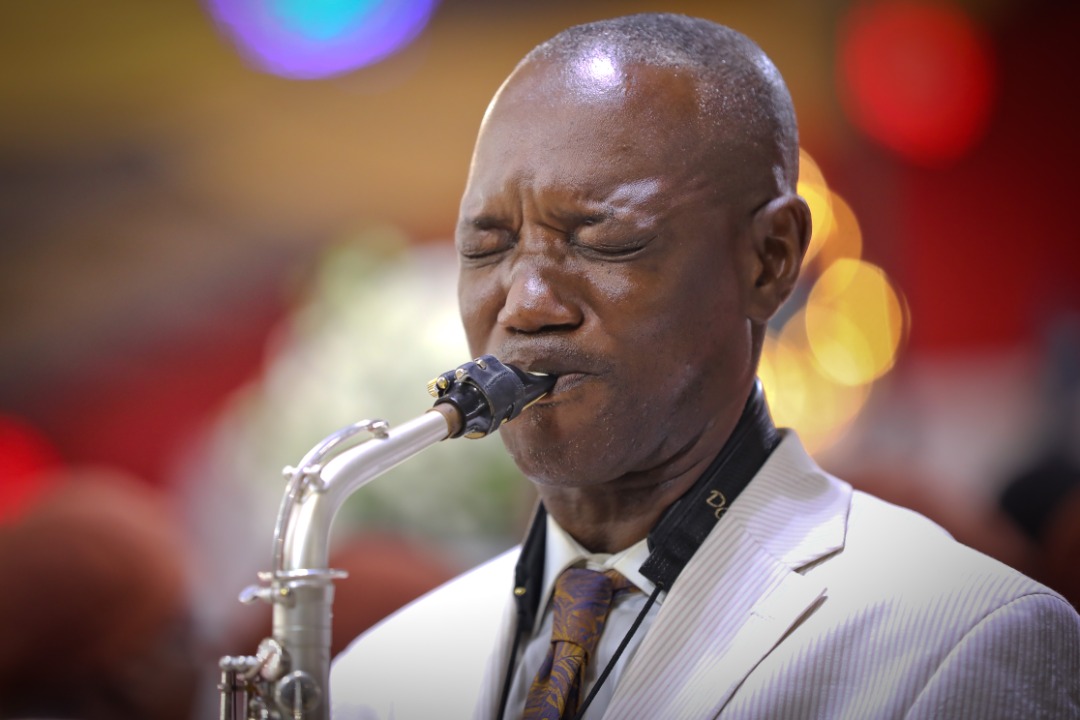 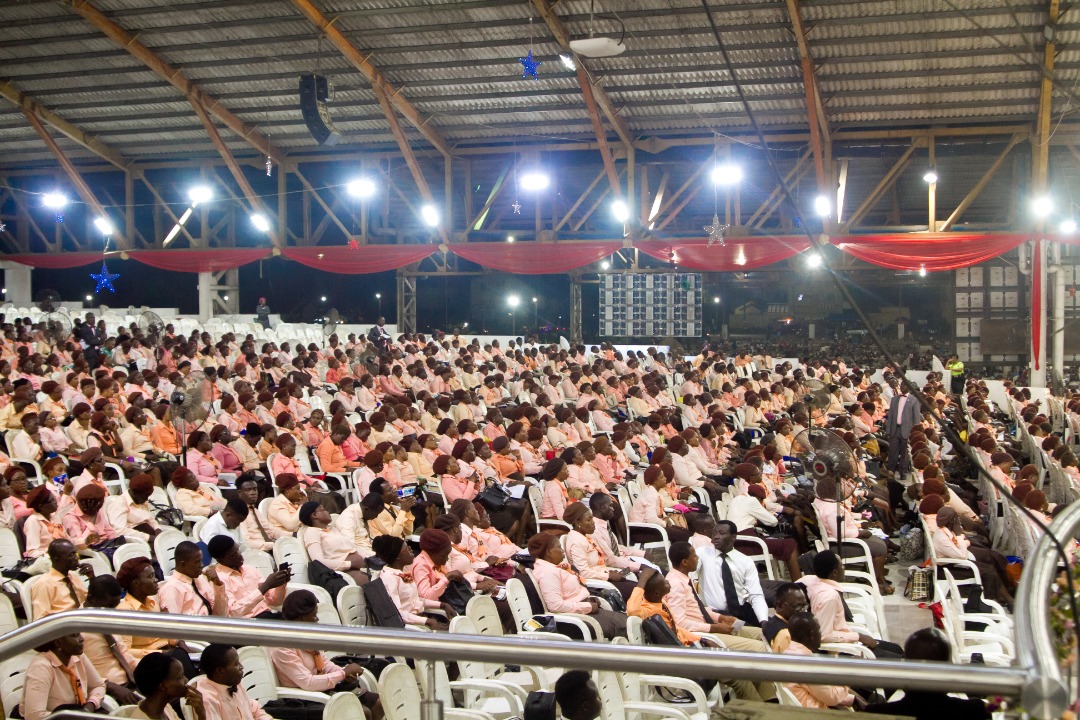 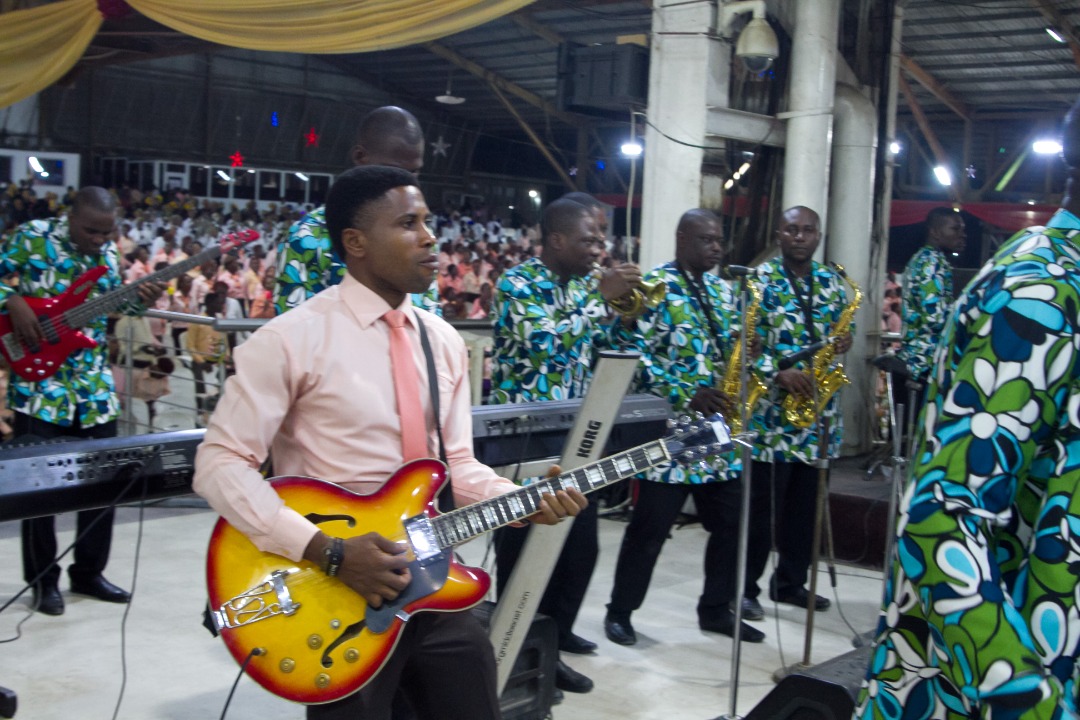 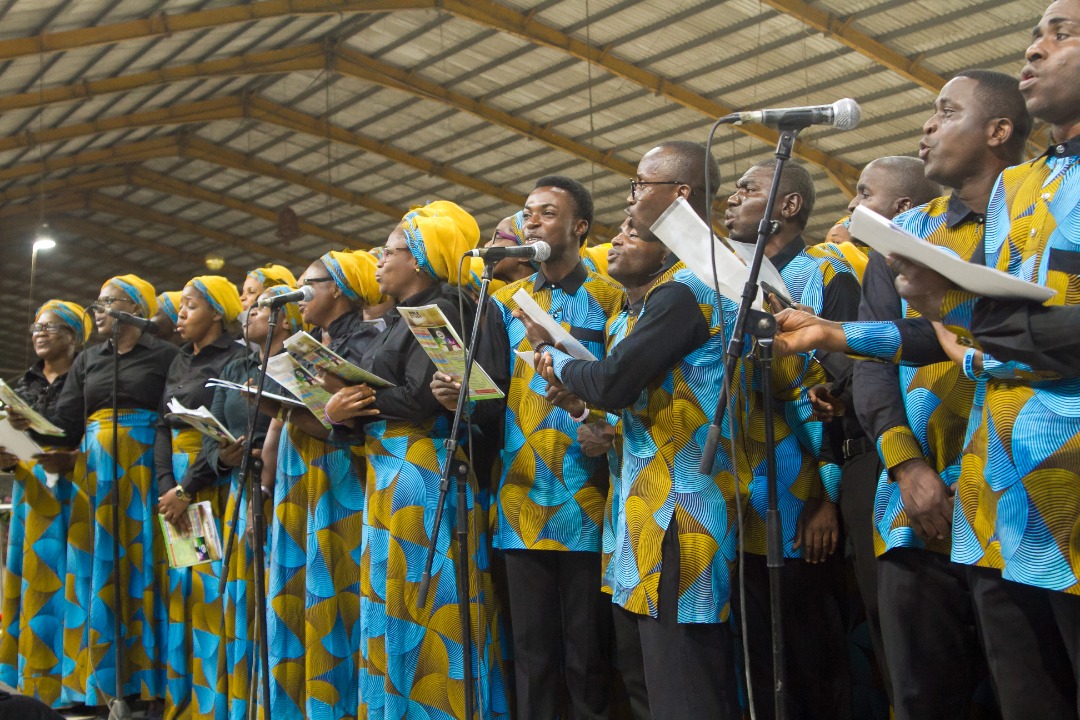 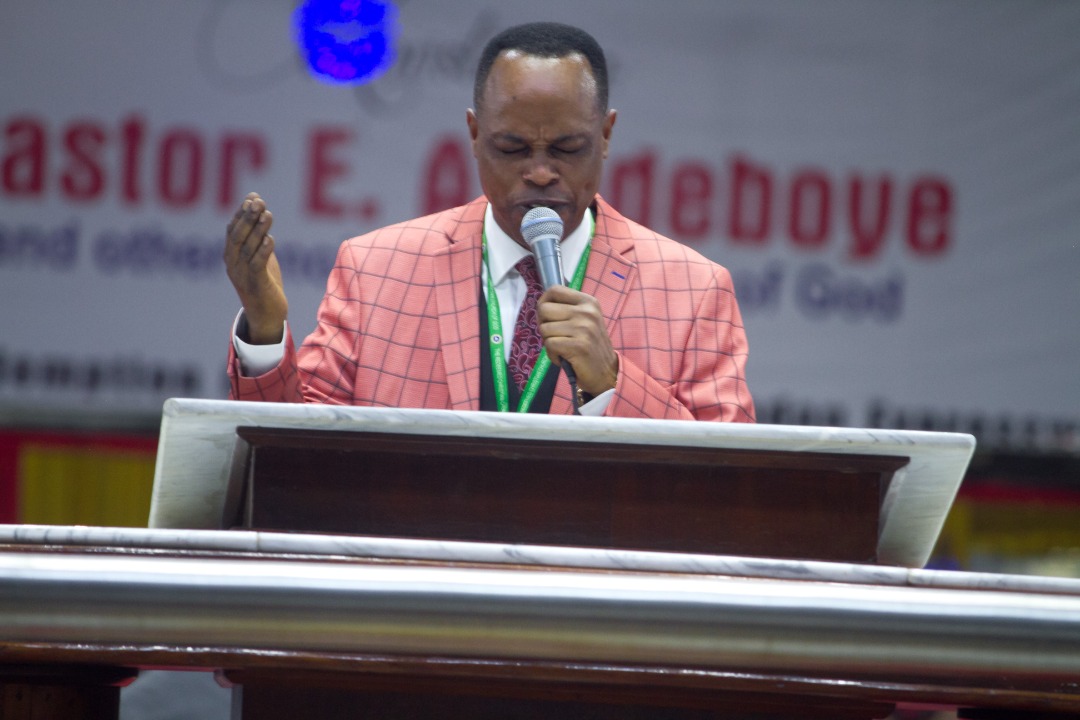 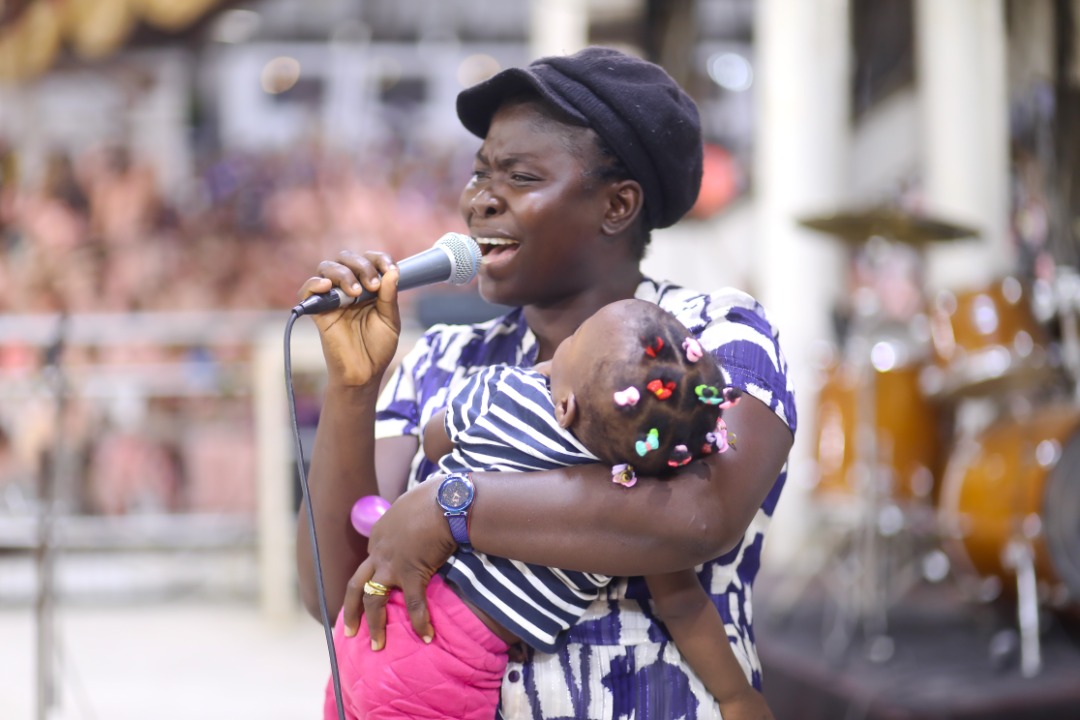 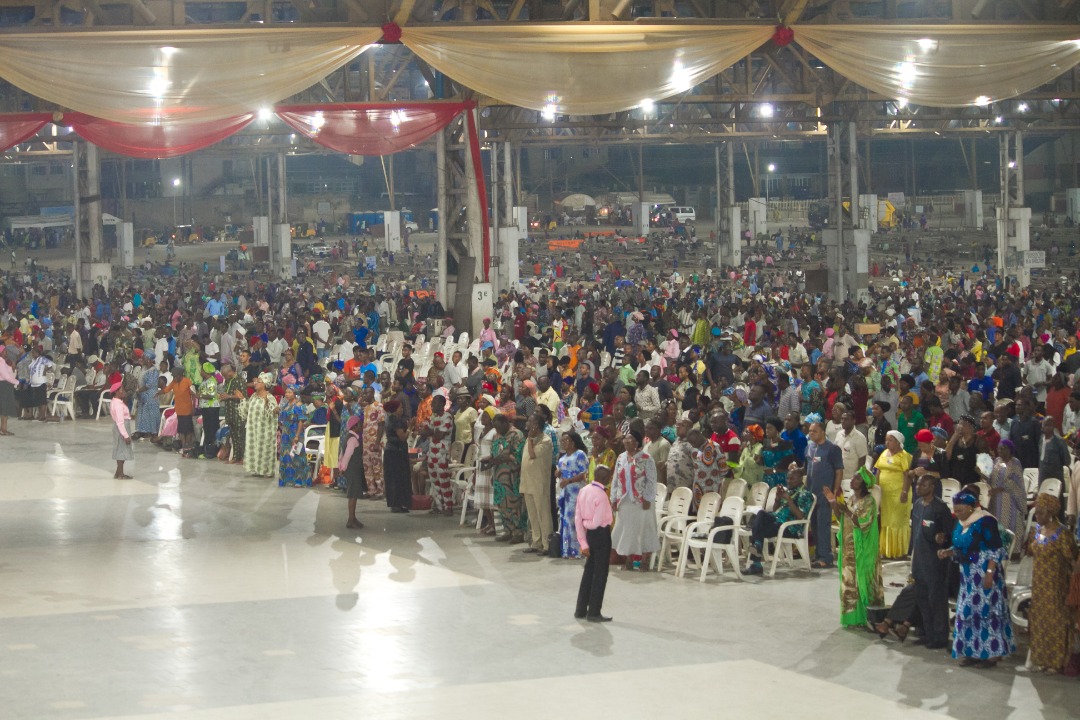 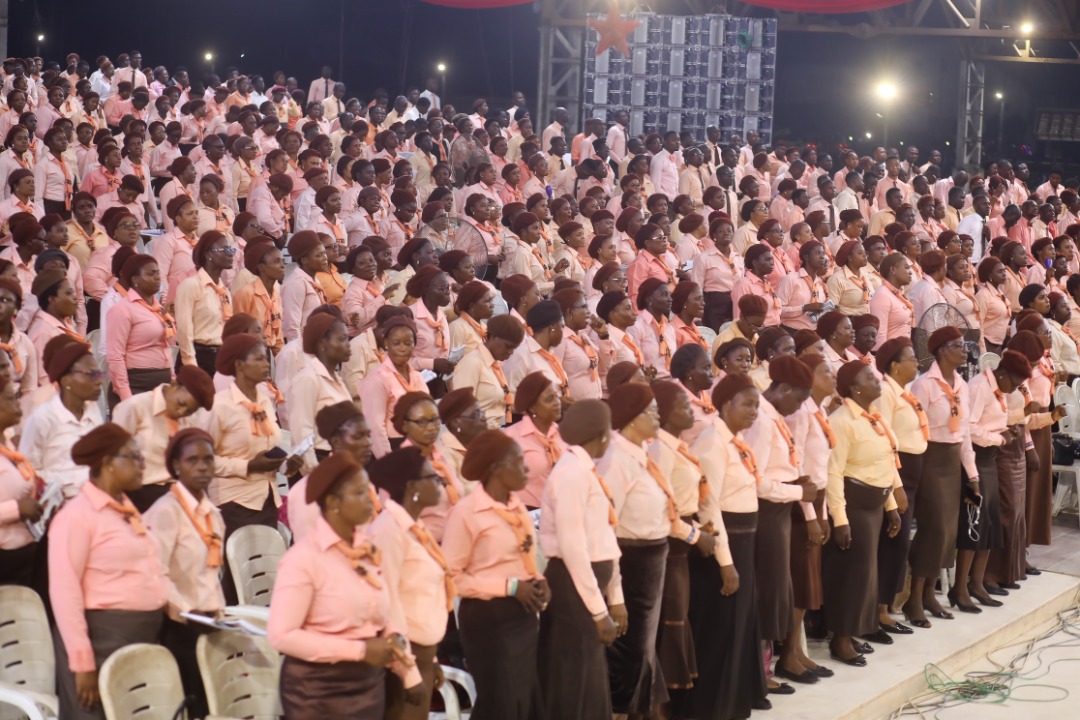 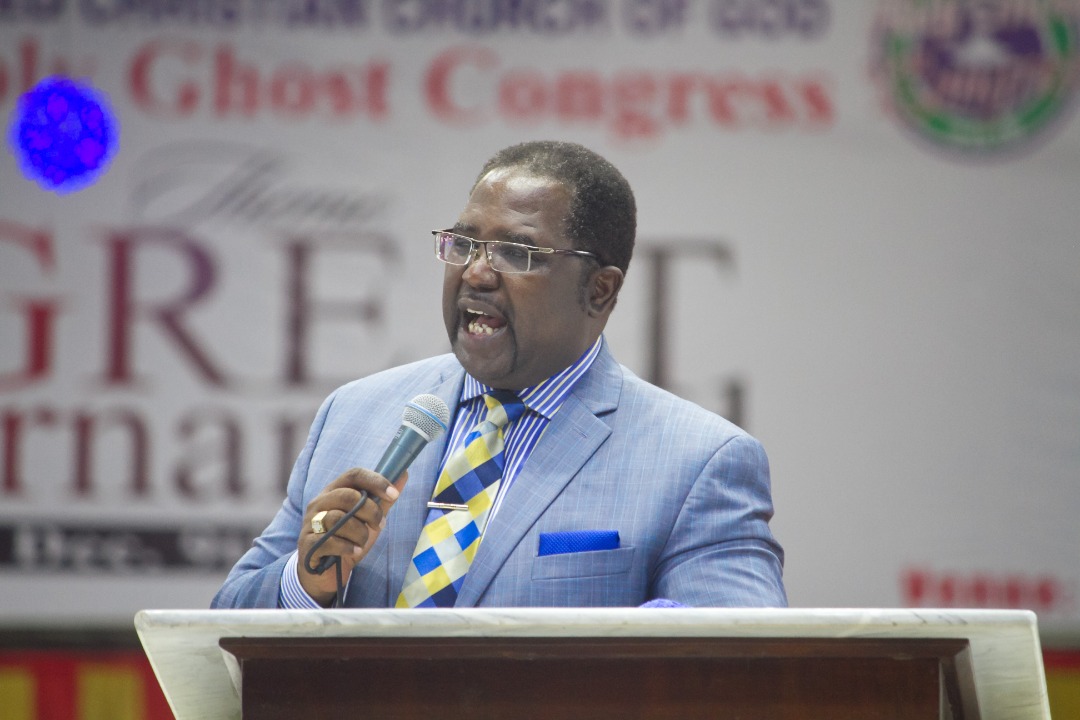