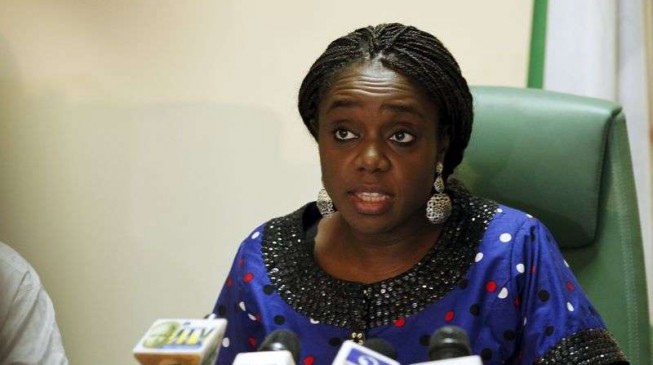 18:11 2016
Print This Article Share it With Friends
👤by Mayowa Tijani  0 Comments
Advertisement

Kemi Adeosun, minister of finance, has approved the appointment of Ezekiel Oseni as acting managing director of the National Economic Reconstruction Fund (NERFUND).

Oseni, who assumes his NERFUND duties with immediate effect, was until the appointment a general manager and chief risk officer of the Bank of Industry (BoI).

According to a statement by Mahmoud Isa-Dutse, permanent secretary of the ministry of finance, Oseni is expected to re-position the fund.

“The Honourable Minister of Finance, Mrs Kemi Adeosun has approved the appointment of Dr Ezekiel Oseni as the Acting Managing Director of National Economic Reconstruction Fund (NERFUND),” the statement read. 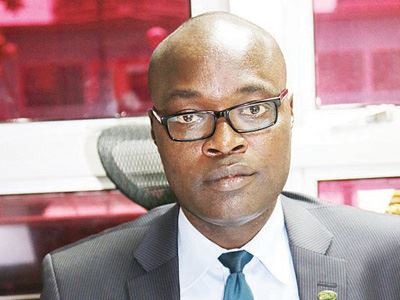 “His appointment, which takes immediate effect, was made under a management agreement between the Federal Ministry of Finance and Bank of Industry (BoI).

“He has the mandate, amongst others, to re-position the organisation and to ensure that all outstanding indebtedness are recovered.”

The federal government had initially shut down NERFUND, which was set up to provide financing solutions to small and medium scale enterprises (SMEs).

According to its website, NERFUND was created in 1989, with “the grand objectives are to increase the quantum of goods and services available for local consumption and export, provide needed employment, expand production base and add value to the economy”.

A week after the shutdown, Adeosun ordered “all staff of the NERFUND to immediately return to their duty posts as the crisis within the organisation has been resolved”.

Oseni, a PhD holder in business and applied economics from Olabisi Onabanjo University,  was an associate lecturer at Pan-Atlantic University, where he taught ‘New Business Venture Creation and Entrepreneurship Management’.

He has also lectured at Obafemi Awolowo University and the University of Lagos.

TWITTER @thecableng
Copyright 2020 TheCable. All rights reserved. This material, and other digital content on this website, may not be reproduced, published, broadcast, rewritten or redistributed in whole or in part without prior express written permission from TheCable.
Tags
BOIKemi AdeosunNERFUNDOOUSMEsUnilag
Advertisement