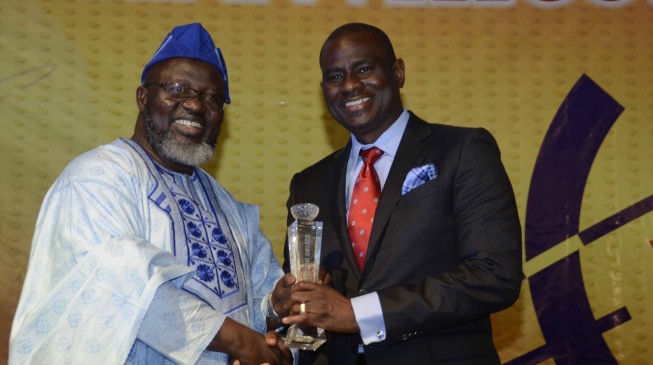 21:59 2016
Print This Article Share it With Friends
👤by Mayowa Tijani  0 Comments
Advertisement

Airtel Nigeria, its chief executive officer, Segun Ogunsanya and Umar Dambatta, executive vice chairman of the Nigerian Communications Commission (NCC), have all been awarded for excellence at the Nigerian telecoms awards.

The event, which was attended by a host of dignitaries, including Enitan Ogunwusi, the Ooni of Ife, was held at MUSON Centre in Onikan, Lagos.

Airtel Nigeria was also adjudged the best customer service operator of the year. 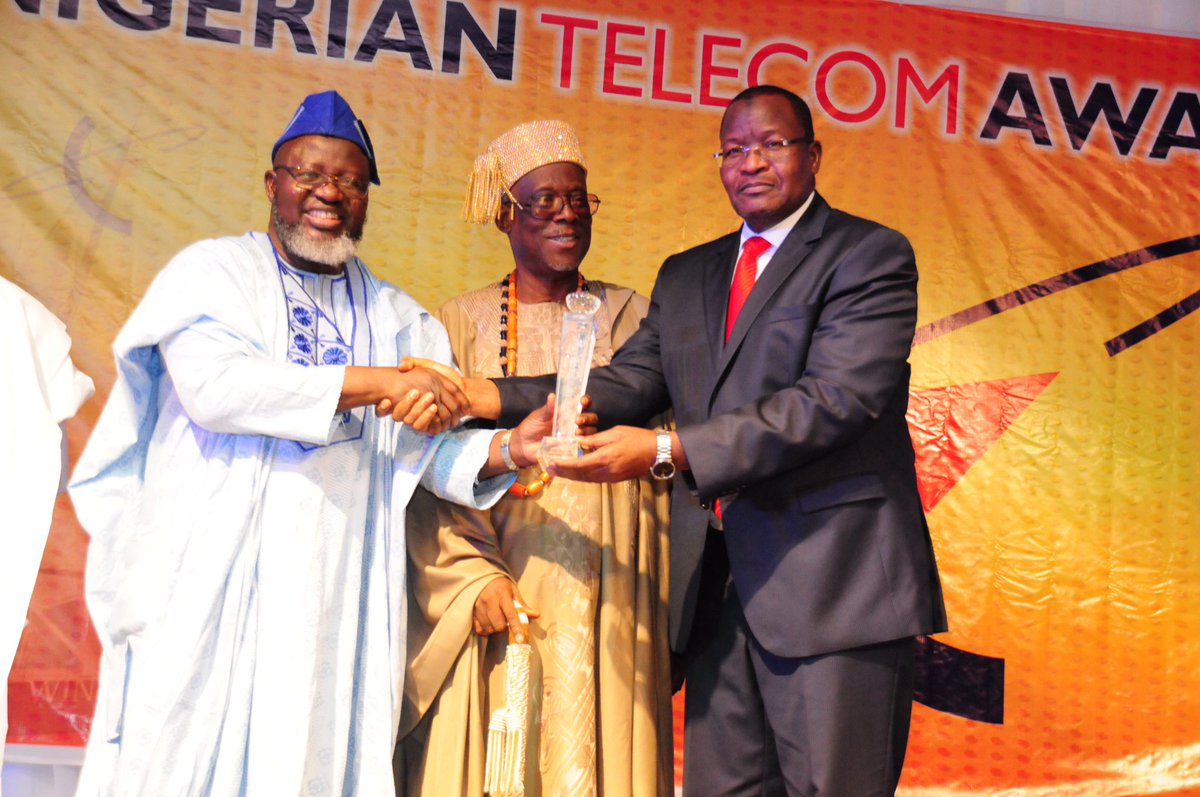 Danbatta being awarded by Shittu

According to the awards’ citations, Ogunsanya was named Telecoms CEO of the Year in recognition of his outstanding contributions to the development of the sector.

Airtel, on the other hand, was adjudged the Customer Service Operator of the Year for its consistency in providing exceptional service experience to telecoms consumers.

Ogunsanya is an engineer and a chartered accountant with over 26 years of experience garnered across multiple geographies, organisations and diverse sectors such as telecoms, consulting, banking and fast moving consumer goods (FMCG).

He joined Airtel Nigeria in 2012 and is credited with re-positioning the company to become profitable and the second largest telecommunications company by revenue, serving over 30 million customers.

In February 2016, he was elevated and appointed CEO and managing director for Airtel’s operations in Nigeria and Ghana, with responsibility for accelerated growth and overall profitability across the two West Africa cluster countries.

In his last stint as the managing director and CEO of Coca-Cola Hellenic Bottling Company in Nigeria, the first African to be appointed, he was responsible for over $1bn revenue operations annually.

He was also the CEO of the Kenya operations for Coca-Cola Sabco, where he was instrumental in successfully turning around the business.

Prior to this, he worked with Ecobank Transnational where, as the Managing director of retail banking for Africa, he was responsible for the operations across 28 countries.

TWITTER @thecableng
Copyright 2019 TheCable. All rights reserved. This material, and other digital content on this website, may not be reproduced, published, broadcast, rewritten or redistributed in whole or in part without prior express written permission from TheCable.
Tags
AirtelDanbattaNCC
Advertisement