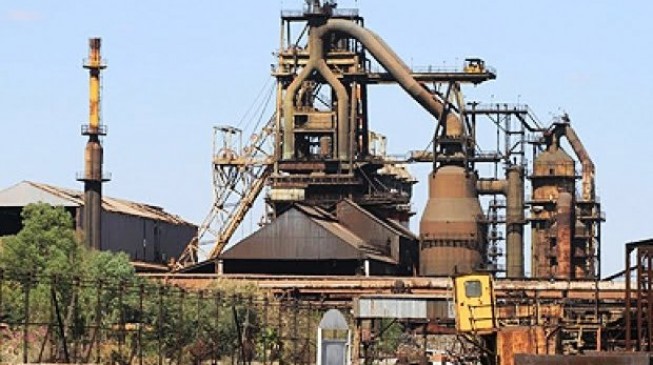 08:47 2017
Print This Article Share it With Friends
👤by News Agency  0 Comments
Advertisement

The federal government says the first phase of Ajaokuta steel company will provide 500,000 upstream and downstream employment when it becomes operational.

Isah Onobere, the sole administrator of the company, made this known on Friday.

Onobere said that the first phase of the plant would also provide direct employment for 10,000 technical staff when inaugurated.

He also said the first phase had been completed, adding that it was envisaged to produce 1.3 million tonnes of liquid steel per annum.

He said that it would cost $400 million to complete Ajaokuta steel, which had reached 98 per cent completion.

According to him, $2billion is needed for infrastructure rehabilitation and operational cost.

He said that government had begun to commit resources toward the maintenance and preservation of the equipment and facilities of the plant recently and called for improved efforts.

According to him, the government is considering the report on various options on the way forward for the completion of the project.

These options he said include outright sales, concessions and joint venture of Ajaokuta steel.

Ajaokuta steel company is Nigeria’s leading steel company and intended to be the leading supplier of quality steel products in all the major economic sectors, including construction, packaging, wire drawing and nail making industry among others.

TWITTER @thecableng
Copyright 2020 TheCable. All rights reserved. This material, and other digital content on this website, may not be reproduced, published, broadcast, rewritten or redistributed in whole or in part without prior express written permission from TheCable.
Tags
Ajaokuta Steel Companyjobsnigeria
Advertisement