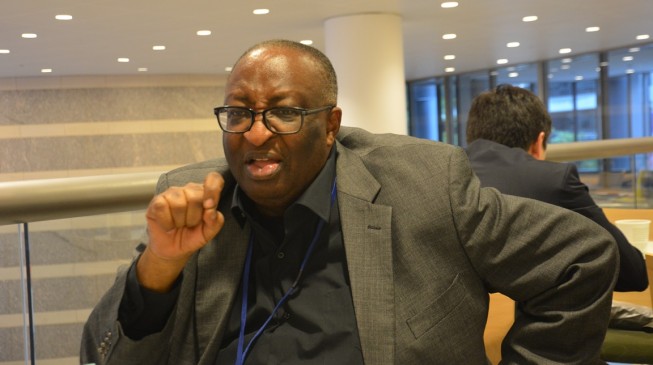 16:52 2016
Print This Article Share it With Friends
👤by Mayowa Tijani  3 Comments
Advertisement

Akpan Ekpo, a former director of the Central Bank of Nigeria (CBN), has warned the current administration not to allow the economic situation deteriorate to the level of Zimbabwe.

In an interview with TheCable at Washington, Akpan said even Sani Abacha, the late military dictator, allowed experts to run the economy.

Lamenting over the situation when non-professionals are in charge of key ministries, Ekpo said the government of President Muhammadu Buhari needs the assistance of a strong economic management team.

“If you look at Nigeria’s economic history in the last 56 years, there are some episodes where you could say they appointed technocrats to manage the economy,” he said.

“But since 1999, there have been problem because politics dominated the economy.

“The military, for some reasons were able to recruit some technocrats. I can tell you that everything about the Nigerian economy has been researched, documented and written about, before 1999. They are on shelves.

“But when 1999 came, in fairness to former president Olusegun Obasanjo, he tried in putting together experts to macro-manage the economy. He brought people who were good. Then, he had an economic team that constituted mainly of experts.

“Those experts co-opted other experts to look at the economy. I think it continued up to the time late president Yar’Adua. During Yar’Adua’s tenure, I was a member of the team.”

I TOLD OKONJO-IWEALA SHE WAS MAKING A MISTAKE

“After Yar’Adua it continued, but with an error. I even told Ngozi Okonjo-Iweala that it was a mistake to have an economic management team that included private sector players and government players same time. You don’t do that. 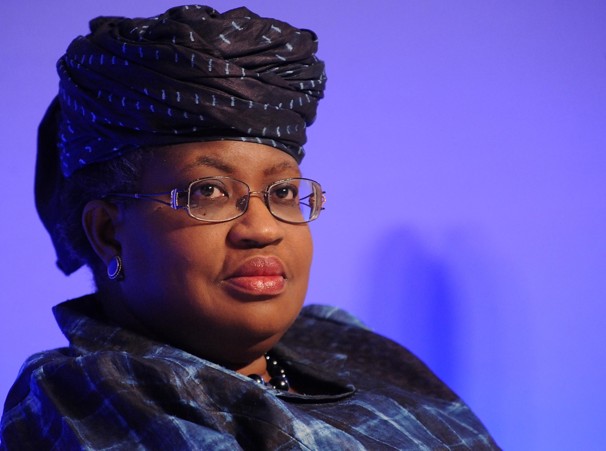 “If you put all of them in one room and government brings out a policy, they are rational to exploit it. For example, if there is a policy on cement, a private sector person in the economic management team would exploit it easily. So, you make life very easy for them to make money.”

On the current administration, Ekpo said: “This government is even not the same. What they have now is a ministerial team. But they invite experts on ad hoc basis. I have attended two of such meetings.

“More so, when some people running the key ministries are not in the profession that you need to look at the economy.They are either core politicians who have not been involved in running an economy for a long time.

“I will give you an example. During the tenure of late General Sani Abacha, he appointed Chief Anthony Ani as minister of finance. But Anthony said he is an accountant and that he does not think he has what it took to run the economy alone. 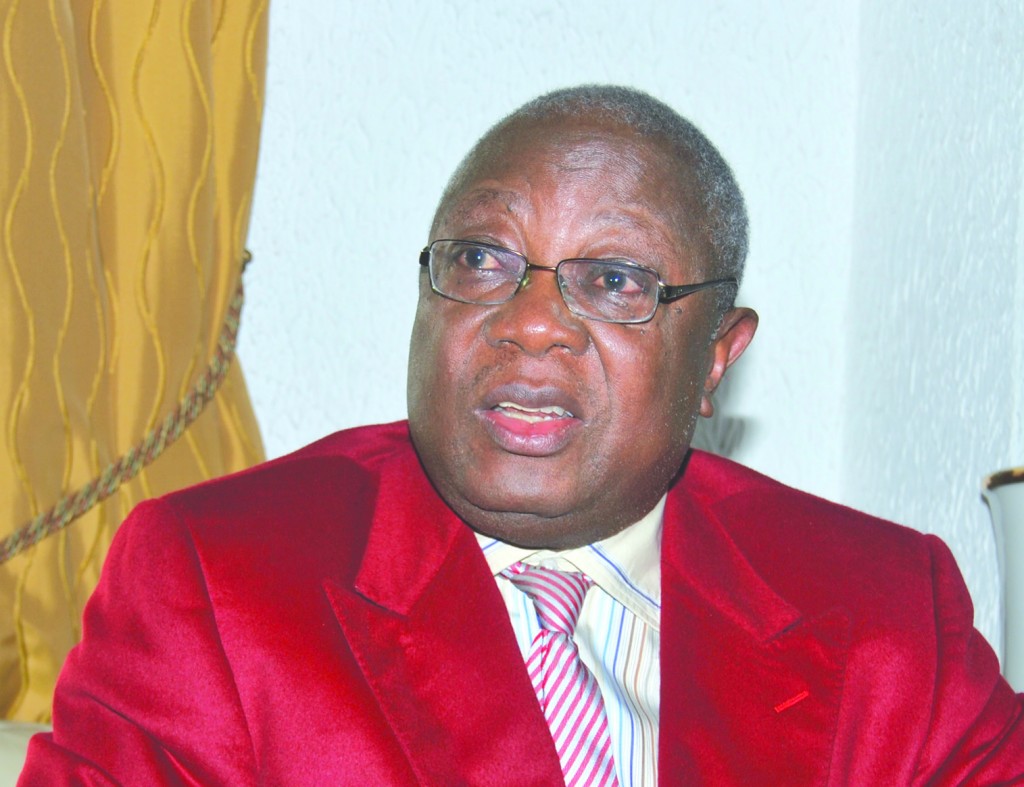 “So, even Abacha who was a dictator left the economy to be ran by experts and the economy did well then. I was involved. In fact, I was the chairman of that ministerial committee in the ministry of finance for four years. We ran the economy.”

IF RECESSION CONTINUES, NIGERIA MAY END UP LIKE ZIMBABWE

Ekpo, who was vice-chancellor at the University of Uyo, criticised the current foreign exchange policy of the CBN, saying it encourages round-tripping.

“You can see that  the misalignment between the interbank and parallel market rates is too much. When I last check, government was still the greatest supplier of foreign exchange, and they give it to the banks to sell.

“Any bank official would be rational and want to round trip. So, the gap is just too much. And that is going to affect foreign direct investments. What you will have is hot money.

“So, when there is a recession, you adopt what is called economic nationalism. So, let’s pray that the economic recession does not continue for a long time, because if that happens and we enter into a depression, we may just be like Zimbabwe or Venezuela.”

TWITTER @thecableng
Copyright 2020 TheCable. All rights reserved. This material, and other digital content on this website, may not be reproduced, published, broadcast, rewritten or redistributed in whole or in part without prior express written permission from TheCable.
Tags
Akpan EkpoMuhammadu Buharingozi okonjo-iwealaSani AbachaVenezuelaZimbabwe
Advertisement