Amnesty: Armed bandits have killed 371 in Zamfara since January 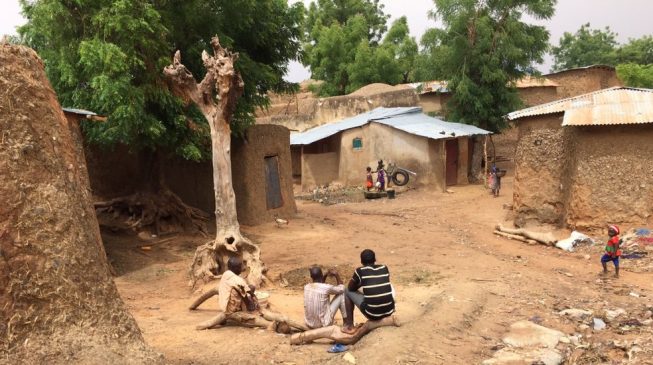 16:00 2018
Print This Article Share it With Friends
👤by Chinedu Asadu  0 Comments
Advertisement

The organisation said more worrisome is that villagers claimed security agencies are in most cases informed about impending attacks with little or nothing done to prevent them.

In recent years, Zamfara has been on the receiving end of attacks by armed bandits, but the attacks worsened this year, occurring almost every other day.

In a statement on Tuesday, Osai Ojigho, AI director in Nigeria, said the failure of authorities to act has “left villagers in the state at the mercy of armed bandits”.

“When we visited the region, villagers told us that they had pleaded with the government to help them after receiving warning letters from the bandits ahead of attacks but had received no protection,” she added.

“The Nigerian authorities have repeatedly claimed to be tackling the situation, but the mounting death toll tells a different story.”

On Saturday, President Muhammadu Buhari announced that 1,000 security personnel had been sent to the state as part of measures to end the killings.

AI quoted villagers as saying although the deployment makes it the third time since November 2017, the measure has not translated into protection for remote and vulnerable communities.

“At least 371 people have been killed in Zamfara in 2018 alone, and at least 238 of these killings took place after the deployment of the Nigerian air force. The government is still neglecting the most vulnerable communities in this region.”

The organisation quoted a senior police officer to have said the police “lacks the logistics and manpower” to deal with the crisis in the state.

AI said although the crisis is “making life hell for villagers”, it is not one of top government priorities.

“These killings must stop immediately, and those suspected of criminal responsibility must be brought to justice in fair trials,” Ojigho added.

“The Nigerian authorities have a responsibility to protect the lives of everybody in the country, including people in poor and rural communities.”

TWITTER @thecableng
Copyright 2020 TheCable. All rights reserved. This material, and other digital content on this website, may not be reproduced, published, broadcast, rewritten or redistributed in whole or in part without prior express written permission from TheCable.
Tags
amnesty internationalkillingszamfara
Advertisement