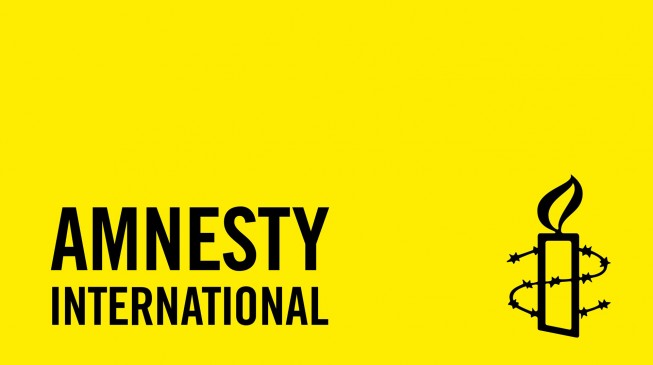 18:41 2017
Print This Article Share it With Friends
👤by Chinedu Asadu  0 Comments
Advertisement

The organisation made the call on Tuesday at a symposium and moot court competition organised in partnership with faculty of law, Base University, in Abuja.

The bill, which aims to criminalise torture and other inhuman treatments, had passed its final reading but was returned to the senate by then President Goodluck Jonathan.

Osai Ojigho, country director of AI, said passage of the bill into law will enhance the respect for human rights in the country.

She said although torture is contrary to the provisions of the 1999 constitution, security agencies and other perpetrators usually get away with it.

“In Nigeria, we have been pushing for the criminalisation of torture and we have been involving young ones in our campaigns against some of the inhuman treatments the citizens suffer sometimes,” she said.

“So it is important we understand what human rights are violated through acts of torture and how we can protect ourselves from such acts and what to do if somebody you know has been affected by torture.

“The anti-torture bill is overdue and needs to be passed into law considering it is very important to enhance respect for human rights in the country. If torture is criminalised, those perpetuating it will be punished and such will serve as a deterrent for others.

“So, we are calling on the lawmakers to ensure such progressive law is speedily passed; people are really hoping that the bill will be passed before this session of the national assembly signs off.

“What we are saying is, let the national assembly rise above these challenges because torture should not be tolerated at all under any circumstances.”

TWITTER @thecableng
Copyright 2020 TheCable. All rights reserved. This material, and other digital content on this website, may not be reproduced, published, broadcast, rewritten or redistributed in whole or in part without prior express written permission from TheCable.
Tags
amnesty internationalanti-torture billOsai Ojigho
Advertisement