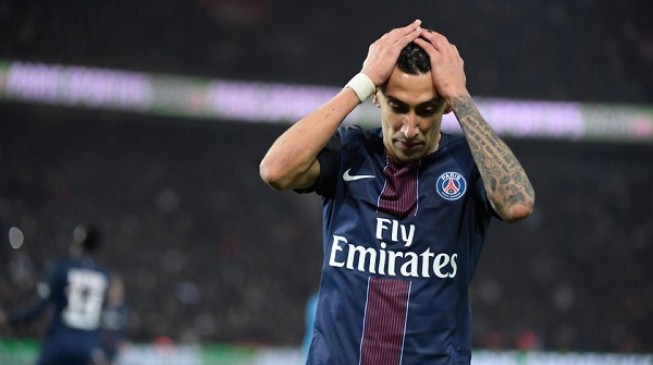 15:29 2017
Print This Article Share it With Friends
👤by Remi Sulola  0 Comments
Advertisement

Angel Di Maria has been sentenced to one year in prison after admitting to tax fraud.

The PSG attacker was accused of two separate offences – each of which will carry a six-month sentence, according to el confidencial .

Di Maria admitted to defrauding the Spanish government of £1.14 million during his four-year spell with Real Madrid between 2010 and 2014.

The former Manchester United player will pay a fine of £1.76million and avoid trial at the Spanish supreme court.

Despite the prison sentence, Di Maria is unlikely to spend any time behind bars as jail terms under two years are suspended in Spain provided the convicted has no prior criminal record.

TWITTER @thecableng
Copyright 2020 TheCable. All rights reserved. This material, and other digital content on this website, may not be reproduced, published, broadcast, rewritten or redistributed in whole or in part without prior express written permission from TheCable.
Tags
Angel Di Mariamanchester unitedPSGReal MadridSpanish prosecutor officesport
Advertisement