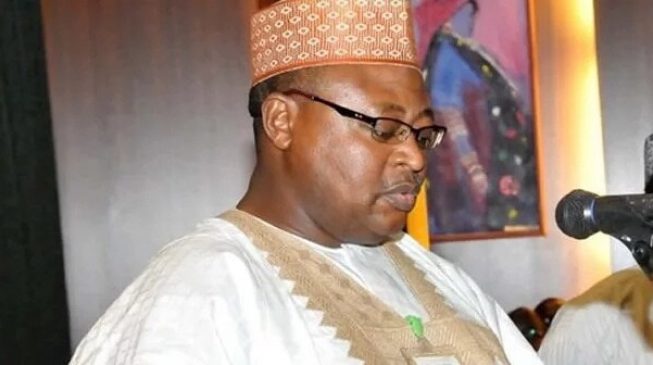 22:07 2019
Print This Article Share it With Friends
👤by Ebunoluwa Olafusi  0 Comments
Advertisement

The All Progressives Congress (APC) has expelled Inuwa Abdulkadir, its national vice-chairman in the north-west, over alleged anti-party activities.

In a statement signed by Lanre Issa-Onilu, APC spokesman, the ruling party said Abdulkadir failed to utilise the opportunity to defend himself before the disciplinary committee set up by the national working committee to look into the various petitions received against certain members of the party.

The Sokoto chapter of the party had earlier expelled Abdulkadir.

“The NWC of the All Progressives Congress (APC) has upheld the disciplinary actions of Magajin Gari “A” Ward, Sokoto North Local Government, and the Party’s Sokoto State Executive Committee on the Party’s National Vice Chairman (North West), Malam Inuwa Abdulkadir over anti-party activities,” the statement read.

“The party organs in Sokoto State have earlier expelled Abdulkadir and passed on their recommendation to the NWC for ratification.

“The decision to uphold the action of the Sokoto APC organs was taken at a meeting of the NWC held at the party’s national secretariat on Thursday.

“Following the suspension of Abdulkadir, the NWC will subsequently forward the decision of the Sokoto State organs to the Party’s National Executive Committee (NEC) for further actions.”

TWITTER @thecableng
Copyright 2020 TheCable. All rights reserved. This material, and other digital content on this website, may not be reproduced, published, broadcast, rewritten or redistributed in whole or in part without prior express written permission from TheCable.
Tags
APC NWCInuwa Abdulkadirsokoto statesuspension
Advertisement