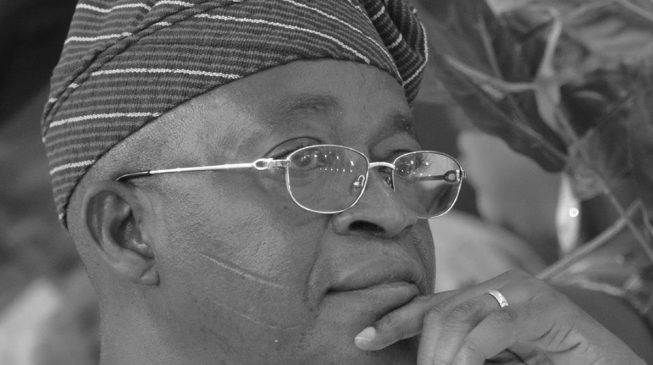 16:11 2019
Print This Article Share it With Friends
👤by Taiwo Adebulu  0 Comments
Advertisement

The appeal court sitting in Abuja has slated Thursday for judgement in the Osun state governorship election.

In a hearing notice issued on Wednesday, the court said it will hear the appeal filed by Gboyega Oyetola, governor of the state, against Ademola Adeleke, candidate of the Peoples Democratic Party (PDP), by 9am.

The Independent National Electoral Commission (INEC) had declared Oyetola of the All Progressives Congress (APC) winner of the September 2018 election.

In March, a three-man panel of the election tribunal led by Ibrahim Sirajol, held that Oyetola was not validly returned as the winner of the election and subsequently declared Adeleke winner.

The tribunal ruled that the rerun which finally produced Oyetola as winner was the outcome of the “illegal” cancellation of results in some of the polling units during the main election.

It held that the returning officer lacked the power to cancel the votes in affected polling units.

The panel asked INEC to issue a fresh certificate of return to Adeleke and withdraw the one given to Oyetola.

But Oyetola rejected the judgement and headed to the appellate court, saying “justice will prevail at last”.

In April, the five-man panel of the appeal court reserved judgement after the parties had adopted their final briefs of argument.

TWITTER @thecableng
Copyright 2020 TheCable. All rights reserved. This material, and other digital content on this website, may not be reproduced, published, broadcast, rewritten or redistributed in whole or in part without prior express written permission from TheCable.
Tags
APCGboyega OyetolaIsiska AdelekeOsunPDPtribunal
Advertisement