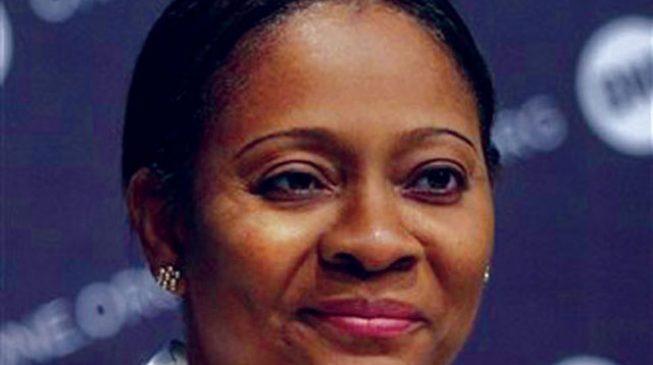 13:30 2018
Print This Article Share it With Friends
👤by Oluseyi Awojulugbe  1 Comment
Advertisement

Reuters reports that Oteh, who joined the Bretton Wood institution in 2015, will be joining St Antony’s College in Oxford as an academic scholar in January 2019.

This is before the end of her tenure as World Bank treasurer.

In a note sent to staff and seen by IFR, Jim Yong Kim, World Bank president, thanked Oteh for “her committed service to the World Bank Group, to our mission, and to our clients around the world”, saying that he “wished her the best at Oxford.

As treasurer of the bank, she was responsible for managing its $200 billion’s debt portfolio and another $200 billion asset portfolio.

Before joining the bank, she was the director general of Nigeria’s Securities and Exchange Commission (SEC); a position that she occupied for five years.

As SEC DG, Oteh battled members of the federal house of representatives committee on capital market whom she accused of seeking financial inducements from SEC during a probe of the market in 2012.

She was asked to proceed on compulsory leave by the SEC board and was recalled on July 18, 2012, after an investigation by PricewaterhouseCoopers (PwC) cleared her of any financial impropriety at SEC.

Oteh concluded her 5-year tenure as SEC DG in January 2015.

TWITTER @thecableng
Copyright 2020 TheCable. All rights reserved. This material, and other digital content on this website, may not be reproduced, published, broadcast, rewritten or redistributed in whole or in part without prior express written permission from TheCable.
Tags
Arunma OtehWorld Bank
Advertisement