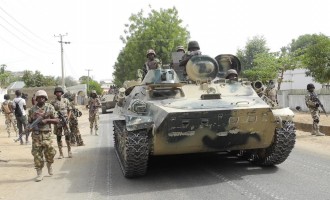 Nigeria is the world’s 14th largest troops contributing nation to UN peacekeeping operations, according to the latest data published by the UN peacekeeping.The data obtained by the Correspondent of the NAN in New York, showed that Nigeria contributes a total of 2, 170 peacekeeping personnel in 2016.It showed that as at August 31, 2016, Nigeria had provided 403 police officers, [...] 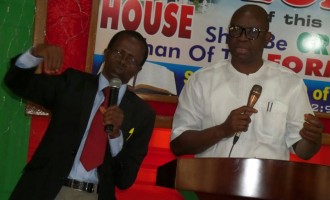 Fayose: The God of Adeboye, Kumuyi will bring down the enemies in this government 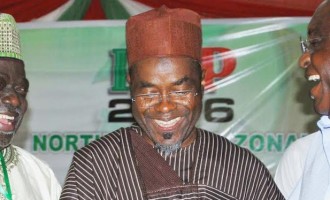 OBITUARY: Abdulkadir Kure, the man who threatened ‘agricultural war’ by the north

Abdulkadir Kure, former governor of Niger state who died in a German hospital on Sunday, was never given to political correctness. He was a fierce fighter, an advocate of Sharia, an opponent of resource control and a believer in northern solidarity. And an ardent member of the Peoples Democratic Party (PDP), you may add.Elected governor in 1999 under the umbrella of PDP, he [...] 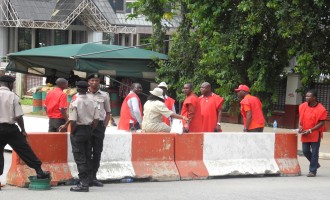 The Nigeria Union of Petroleum and Natural Gas Workers (NUPENG) on Thursday ordered stoppage of loading activities at all Total Nig. Ltd depots nationwide over termination of workers' appointments.This is according to a statement signed by Tokunbo Korodo, south-west chairman of the union, and made available to journalists in Lagos.Korodo said the management of Total had been resisting the unionisation [...] 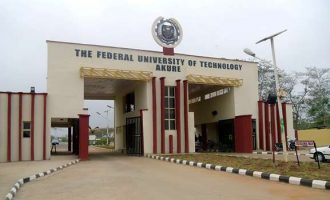 Vice chancellor of the Federal University of Technology (FUT), Minna, says 700 students have been expelled for poor academic performance and bad behaviour in the 2015/2016 academic session.He made the disclosure on Thursday during the 30th matriculation ceremony of the university in Minna.The institution matriculated 5,141 students for the 2016/ 2017 academic sessionAkanji said majority of the students were expelled [...] 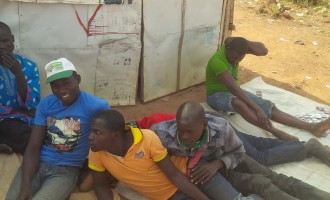 The Bauchi state government says at least 10,800 poor people in 360 communities will benefit from the federal government's conditional cash transfer programme.Mansur Soro, special adviser on development partners to Mohammed Abubakar, governor of the state, made this known in an interview with NAN in Bauchi on Wednesday.Soro said that each of the beneficiaries would receive N5, 000, and the disbursement would [...] 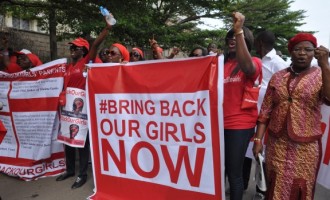 The Bring Back Our Girls campaigners say they will resume a fresh round of protest to demand the release of the remaining 196 Chibok schoolgirls abducted by Boko Haram in April 2014.The group, in a statement on Tuesday, said the protest will commence on January in commemoration of the 1000th day since the girls were abducted.“Painfully, we are only a [...] 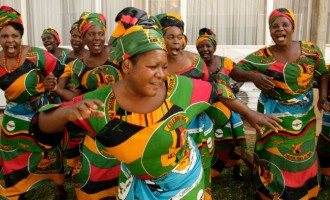 Happy ‘Mother’s Day’! Zambian women to get a day off during periods

Zambian women can now call in at their offices to take a day off work in a month when they are menstruating, the BBC is reporting.The day is known as Mother's Day and according to law it applies to women whether they have children or not.The women do not have to provide any medical evidence before they call in any [...] 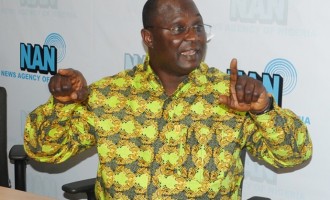 The Nigeria Labour Congress (NLC) says state governments and employers are to blame for the ghost workers’ syndrome in the country’s public service.Ayubba Wabba, the NLC president, said this in an interview with NAN in Abuja.Wabba said once the computer system used to capture the biometric data of workers was compromised, the data collected would become unreliable.“The ICT system is about [...] 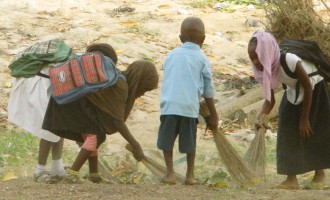 The Niger Child Right Protection Agency said it had so far received 1,085 cases of child violations since its inception in November 2016.Mairam Kolo, director-general of the agency, disclosed this in an interview with NAN on Tuesday in Minna.Kolo said that parents, guardians, neighbours, community reported cases such as child neglect, physical, psychological, sexual abuses to the agency while the [...] 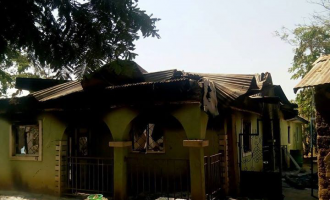 CAN declares national day of mourning over Kaduna killings

The Christian Association of Nigeria (CAN) has asked Christians in the country and in the diaspora to wear black clothes to mourn those killed in Southern Kaduna.The association also faulted the silence of President Muhammadu Buhari on the development, alleging that he has endorsed the killing of Christians.Musa Asake, general secretary of CAN, said this in a statement."The ongoing silence over the [...] 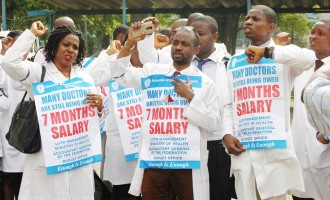 UBTH functioned for only 7 months in 2016

Michael Ibadin, the chief medical director (CMD), University of Benin Teaching Hospital, on Monday said strikes disrupted medical activities in the hospital for a cumulative period of five months in 2016.Ibadin disclosed this during an interview with NAN in Benin.He said industrial actions embarked upon by the various unions in the hospital were hinged on staff welfare.Ibadin said some of [...] 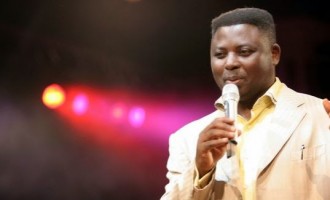 Ashimolowo: I didn’t invest $5m in Ponzi scheme, my church did

Matthew Ashimolowo, senior pastor of Kingsway International Christian Centre (KICC), says the former trustees of his church, not him, made the decision to invest $5 million dollars, which was lost to a ponzi scheme.Ashimolowo said this in a statement signed on his behalf by Dipo Oluyomi, chief executive officer and James McGlashan, chief operating officer for KICC.The statement said the [...] 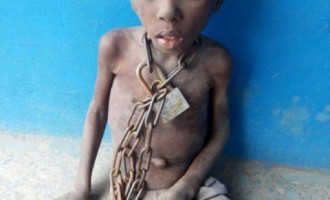 6 cases of violence against children that made 2016 sad

Nigeria has one of the worst statistics on violence against children in the world with up to six out of 10 children suffering from abuse — physical, sexual or emotional.The statistics, as revealed in the National Survey on Violence Against Children, published by the National Population Commission, the US Centres for Disease Control and UNICEF, reflects the pervasiveness of child abuse in [...] 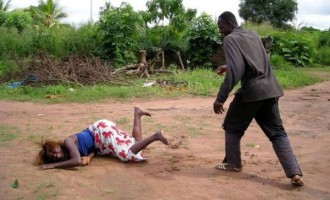 With narratives of male superiority thriving, female bullying and domination of women at all cost will flourish. Violence against women in Nigeria is mostly institutionalised through negative gender stereotypes. According to Afri-Dev, a non-governmental organisation, close to three in 10 men of the ages 15-49 believe that a man is justified to hit his wife if she burns food, argues with [...] 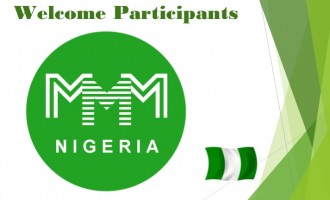 Countdown to MMM unfreezing: will participants get their money back?

“MMM has not crashed. It’s just frozen” Munanya, my friend, tells me before the network went bad, or perhaps she cut the call!Yes, some of participants still have unshakeable faith in the scheme- Mavrodi Mondial Moneybox (MMM) which Sergei Mavrodi founded in Russia in 1989.It was described as Ponzi scheme because, though there were extravagant returns at first, there were [...]