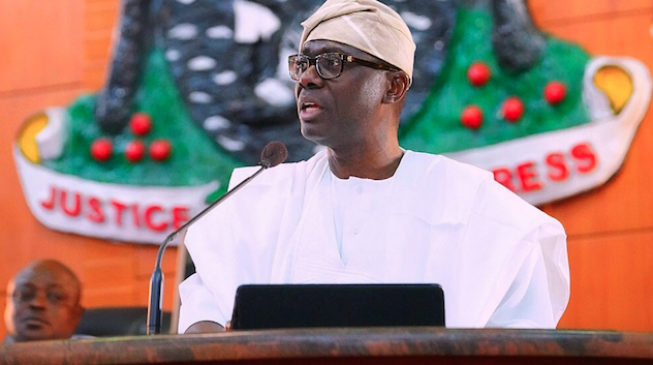 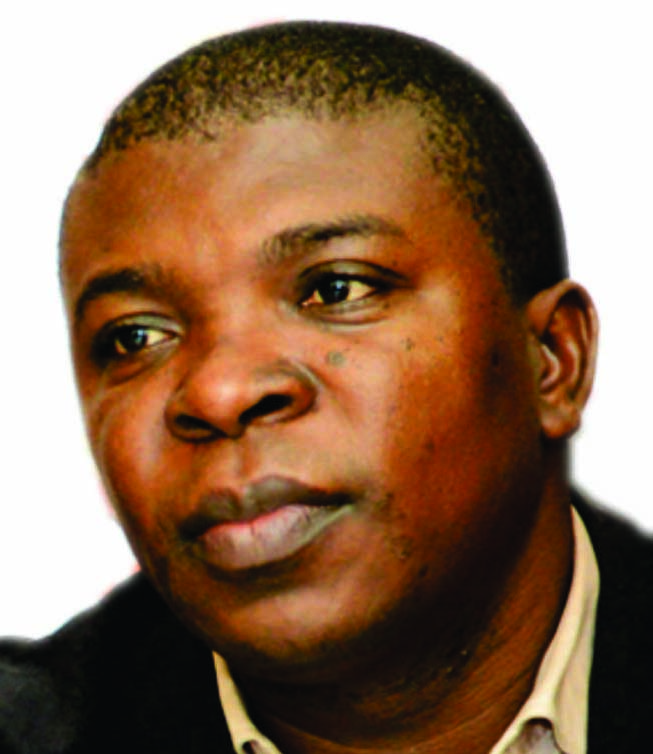 After what seemed to be the initial inertia that followed his first 3 months in office, Governor Babajide Sanwo-olu is on the rebound. Leading Lagos can be adjudged to be as easy as wolfing down a piece of cake because of its cosmopolitan configuration and that same reason can also make it the most difficult state to govern on earth with its high concentration of media outfits and very active citizens.

Lagosians have a very slim threshold for a slow government. They will shout and scream if they notice any slip yet the same people will praise a government to high heavens when they see performance. During the campaigns about this time last year, Sanwo-Olu exuded confidence and clarity of thought that set him, a class apart, from other candidates. He sold his THEMES development agenda like a dutiful salesman. The people believed him and believed in him especially when the deputy governorship candidate was Dr. Obafemi Hamzat, an equally competent and steady hand in the administration of the state from 2004. With the two men, Lagos seemed to be getting two premium leaders for the price of one.

Alas! They assumed office on May 29th, 2019. There was heavy downpour of rain on the inauguration day. In Yoruba cosmology, when rain heralds such an important day, it is a spiritual affirmation that God and nature are very pleased. Even the people were very happy that a new leadership had come to lead them to a greater Lagos.

It is said that politicians campaign in poetry and govern in prose. The first 3 months or thereabout, constant rains slowed down the government. Roads were horribly bad. Stench oozing from rotten refuse. Grinding traffic was taking huge toll on the health of the people and even hurting the economy with low productivity. The people were angry. They wanted BOS, the man who promised to wipe their tears during the campaigns to give them succor. The governor was never oblivious to the problems. He was sharpening his cutlass, assembling his team, juggling the realities he met on ground and aligning his THEMES spirit with what he met. That is what leaders who want to succeed do. Well-crafted plans must align with available resources. Like previous administrations before him since 1999, BOS of Lagos had his own baptism of fire. It was a turbulent first 100 days in office despite the fact he worked hard during the same period to establish the character and texture his government will take. Social media, especially twitter, almost buried the government that was just taking off. Some implacable Twitterati and social media influencers wrote the obituary of the new government. Memes and all manners of derisive posts were churned out almost as if people were in competition of who can take a dig at BOS of Lagos the most.

Those who were sympathetic to him were drowned out and even bullied as paid agents. The faint-hearted among Sanwo-Eko’s supporters ducked for cover for fear of being labeled as insensitive by those baying for blood. I had implicit trust in his ability and that of his deputy to deliver. I made a long Facebook post that Sanwo-Olu will deliver, which some blogs and online news platforms later published. I made the case in the post that the new administration was only facing initial challenges that come with every new government everywhere in the world.

There has been an upswing in activities of the government in the last 2 months. I notice the narrative on social media and on the streets is changing. Lagosians are beginning to see the government in action with many visible and life-changing projects going on across the state. Both Sanwo-Olu and Hamzat have been hands-on leaders. They are constantly on the move visiting project sites and rallying every segment of the populace. Finally, the BOS of Lagos is out of bounds. Civil works are going on at frenetic speed across all the 5 divisions of the state. At Ikorodu, the government has embarked on massive rehabilitation and construction of hitherto neglected roads. Sanwo-Olu personally kicked off work on the upgrade of Owutu-Agric-Isawo road, Bola-Tinubu, Igbogbo-Imota and Itamaga-Ijede Roads. These are major roads in Ikorodu that the people in the areas have pleaded with the government to fix for many years.

About two weeks ago, the government completed a network of abandoned 31 roads at Ojokoro area in Ifako-Ijaiye Local Council Development. On January 3, just two days after the New Year holiday, the governor opened the new constructed 4 kilometres stretch of Lagos-Badagry Expressway to motorists. The contractor handling the project, CEECC has been mobilized to start the second phase from Trade Fair to Lagos State University Gate and the last phase from LASU gate to Okokomaiko. The Federal Government is already working from Okokomaiko to Seme Border. During inspection of the overhead bridge at Pen-Cinema, Agege same day, the contractor said the bridge will be ready for public use by July this year.

Planet Project is working on 5 circular roads within Victoria Island and Lekki axis that will de-clog that part of Lagos in conjunction with Access Bank. The Government has started taking over the right of way to commence the construction of Costal Road from Victoria Island passing through Oniru to Lekki. The government has also opened tender for the 4th Mainland Bridge which has become a kind of albatross for every government in the state since 1999 when the Tinubu administration mooted the idea. Beyond major construction projects going on at different locations across the state, there is also an increased tempo of routine maintenance and repairs of roads by the state Public Works Corporation. Bad portions of major and inner city roads are getting much needed attention.

Inter-modal transportation using water and rail are part of the fine points of the Sanwo-Olu administration to solve the public transportation chaos in the state. Lagosians have been told that the Blue Line rail project will be commissioned in 2021 after 10 years. The sea crossing bridge, a most critical element of the rail project which starts from Mile 2 to Marina was completed in December by the contractor, China Civil Engineering Construction Corporation. The government also launched Uber Boat Services to maximize the advantage of the vast inland waterways in the state whilst also expanding water transportation infrastructure to attract move private sector players. In Education, the governor recently signed a deal that changed the non-residence status of students of the state university after 38 years. In partnership with 5 private developers, 8,200-bed hostels will be built within the next 18 months. A major reform of primary education has commenced in the state with EKOEXCEL in partnership with Bridge House. The reforms will boost learning outcomes in the state primary schools and equip pupils with knowledge that will prepare them for the emerging new world.

In September, the state also completed a 110-bed Maternal and Child Hospital at Eti-Osa with a new commitment to the people of the area to build a General Hospital that will serve them within his first tenure.

Apart from bricks and mortar, BOS of Lagos is driving innovation and technology as part of the focus of his administration. He recently released N250million to the State Innovation Board being led by the Vice Chancellor of University of Lagos as seed fund for innovators and start-ups to come up with ideas on how to solve some of the social problems confronting the state. For a governor that promised inclusiveness during his campaign, BOS of Lagos fulfilled part of the promise when the state in September, 2019 partnered with Access Bank to launch ‘LSETF-W-INITIATIVE, a N10billion portfolio for women entrepreneurs in the state to access fund at single digit interest rate. The initiative targets between 5000-10,000 women who will benefit from the fund under the Lagos State Employment Trust Fund.

A testament to the fact that the BOS of Lagos has got his groove back is the disappearing heaps of refuse from the inner and city centres. Refuse heaps were blighted spots on the landscape of the state of aquatic splendor few months ago. When Lagosians should see splendor they were swarmed by heaps of refuse. The refuse heaps are now vanishing from the metropolis because the BOS of Lagos is working. At the annual thanksgiving service at government house on Sunday January 5, 2020, the Governor recognized the enormity of work ahead of him when he said, “with the signing of the N1.168 trillion 2020 Appropriation Bill into law, we are ready to work this new year to provide quality governance in all areas that are critical to achieving our development priorities enunciated in our THEMES agenda for a greater Lagos.”

To be a governor in Lagos is not an invitation to a tea party. Not even in a state with a solid history of performers. The bar is always high in Lagos. With his first budget and his cabinet fully in place, 2020 will be a defining year for the BOS of Lagos. Sam Omatseye, the poignant Chairman of Editorial Board of The Nation Newspapers wrote that 2020 will be Sanwo-Olu’s year of revelation. And I fully agree with him.

Shaka Momodu: A columnist as hater-in-chief

The economics of Comrade Muhammad and ‘Ile Arugbo’