Balarabe steps down as chairman of PRP 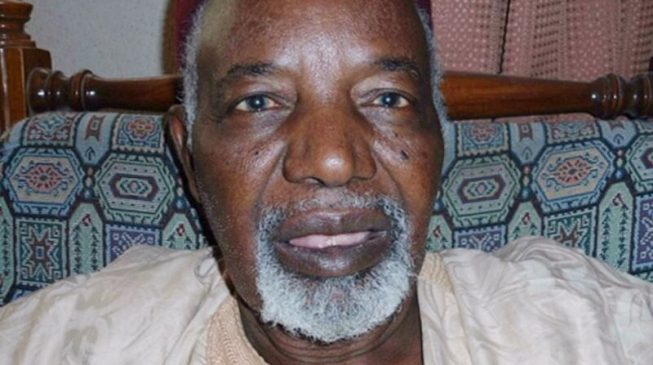 14:49 2018
Print This Article Share it With Friends
👤by TheCable  0 Comments
Advertisement

Balarabe Musa, former governor of Kaduna state, has stepped down as the national chairman of the Peoples Redemption Party (PRP).

Musa was elected governor on the platform of the party in 1979.

The PRP is the only surviving party among the six political parties that dominated the political scene in the second republic.

Speaking while declaring open the 54th national executive committee(NEC) meeting of the party on Friday in Kaduna, Musa who would be 82 in October, said he was vacating the position for a younger person to carry on.

He, however,promised to make contributions when necessary.

“There is much work to be done and all hands must be on deck.”

He thanked members of the party for all the support given him over the years and urged them to extend same support to whoever succeeds him.

Musa told the incoming NEC members that the national secretariat of the party had proposed uniform guidelines for primaries to determine candidates for the 2019 elections at all levels.

He explained that the party adopted such measures as a result of the limited time frame within which primary elections must be concluded in accordance with the guidelines of the Independent National Electoral Commission (INEC).

“These guidelines are specific to the impending 2019 elections only and may be modified as deemed fit for other subsequent elections,” he said.

“Under our party’s constitution, the NEC is empowered by article five, section f, to issue such periodic guidelines.”

TWITTER @thecableng
Copyright 2020 TheCable. All rights reserved. This material, and other digital content on this website, may not be reproduced, published, broadcast, rewritten or redistributed in whole or in part without prior express written permission from TheCable.
Tags
Balarabe MusaPRP
Advertisement