Bauchi gov: Defectors from APC playing to the gallery in Abuja… they will lose in 2019 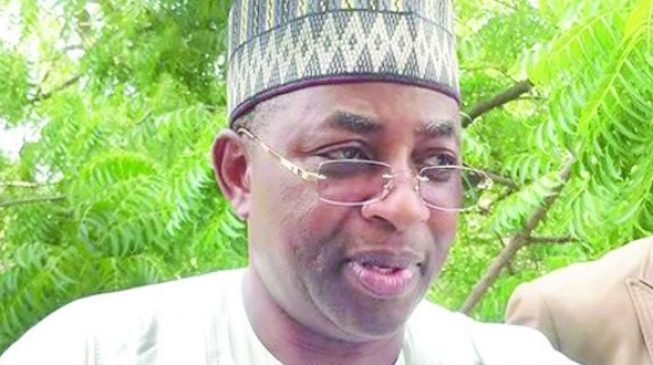 17:16 2018
Print This Article Share it With Friends
👤by Femi Owolabi  0 Comments
Advertisement

His remark was targeted at Isa Misau and Sulaimon Mohammed, senators from the state who defected to the Peoples Democratic Party (PDP).

Abubakar said the APC’s victory in the Bauchi south bye-election is an indication that the ruling party will be successful during the 2019 polls.

Following the death of Ali Wakili, a senator who represented Bauchi south, a bye-election was conducted and APC’s Lawan Gumau defeated Isa Yuguda, former governor of the state.

“Let me tell you that all of those people who decamped including these two senators rallied round and spent a lot of money in order to defeat the APC in the election but the results like I said is out in the public and we have won resoundingly, so I am sure the result of 2019 elections are not going to be any different,” Abubakar said when he visited President Muhammadu Buhari in Abuja.

He described the defectors as politicians playing to the gallery.

Abubakar said: “I don’t want to boast but you know election is local. Some people want to come to Abuja and play to the gallery, and I am talking about the defectors.

TWITTER @thecableng
Copyright 2020 TheCable. All rights reserved. This material, and other digital content on this website, may not be reproduced, published, broadcast, rewritten or redistributed in whole or in part without prior express written permission from TheCable.
Tags
2019 electionAPCBauchi stateMohammed AbubakarPDP
Advertisement