BBOG member: FG should do whatever it takes to get remaining Chibok girls 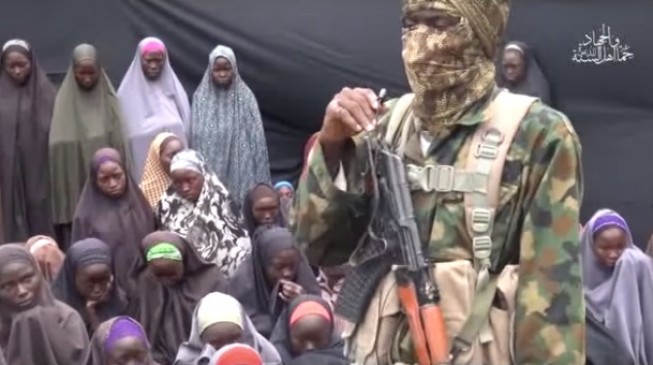 16:09 2016
Print This Article Share it With Friends
👤by News Agency  0 Comments
Advertisement

Fatima Kaka, a member of the Bring Back Our Girls (BBOG) movement, has urged the federal government to hasten the process of releasing the remaining Chibok girls.

Kaka made the appeal on Monday  during an interview with NAN.

She also urged the government to hasten the release of other Nigerians kidnapped in the north-east.

“The number available to the public is not consistent; the government should double up its efforts for the release of abducted people in the north east.

“For the remaining 197 remaining Chibok girls, the government has to do everything possible and whatever it takes to get the girls.”

Kaka, however, commended the federal government for its efforts in securing the release of some of the girls, saying that their release in batches was in order.

“When people are taken, another thing is the issue of negotiation; they have to come in batches; that is what happens all over the world.”

“As long as they are coming out, we are okay, no matter the number at a time but let it just be fast- tracked,” said the the BBOG member.”

She appealed to the government not to jeopardise the prospects of the abducted girls to excel in life.

TWITTER @thecableng
Copyright 2020 TheCable. All rights reserved. This material, and other digital content on this website, may not be reproduced, published, broadcast, rewritten or redistributed in whole or in part without prior express written permission from TheCable.
Tags
abductedchibok girlsgovernmentKaka
Advertisement