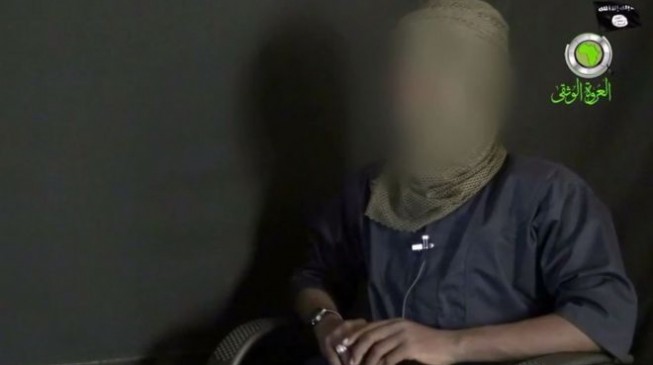 13:07 2016
Print This Article Share it With Friends
👤by Kolapo Olapoju  0 Comments
Advertisement

The Islamic State (IS) says its terror affiliate in Nigeria, Boko Haram, has appointed a new leader.

According to a report by BBC, Abu Musab al-Barnawi was announced as the new leader of Boko Haram in the latest issue of an IS magazine.

In the message, Shekau said he was alive and had not been replaced as was being speculated among Nigeria’s security agencies.

The purported new Boko Haram leader, al-Barnawi, was formerly the spokesperson of Boko Haram, the terrorist group had said in January 2015.

In April, the Department of State Services (DSS) announced that Khalid Al-Barnawi, the right-hand man of Shekau, had been arrested.

Al-Barnawi was responsible for the bombing of the United Nations building in Abuja, on August 26, 2011.

It remains to be ascertained if there’s a connection between both Al-Barnawis while speculation is also rife regarding the current state of Abubakar Shekau.

TWITTER @thecableng
Copyright 2020 TheCable. All rights reserved. This material, and other digital content on this website, may not be reproduced, published, broadcast, rewritten or redistributed in whole or in part without prior express written permission from TheCable.
Tags
boko haramISISnew leader
Advertisement