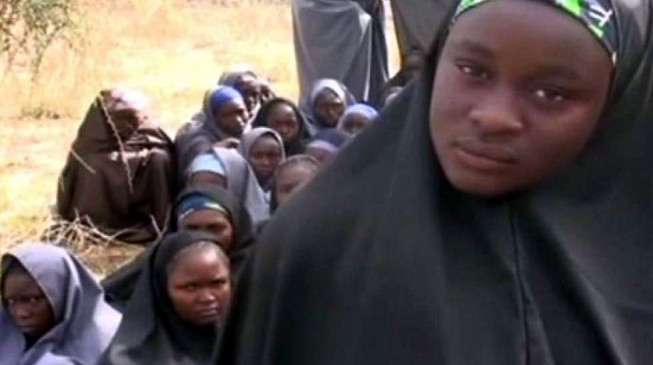 10:01 2014
Print This Article Share it With Friends
👤by News Agency  0 Comments
Advertisement

It is now confirmed that Boko Haram has released some hostages they took from Cameroon this year, but they are still holding on to over 200 Nigerian schoolgirls abducted in April.

Cameroonian authorities confirmed on Saturday that 27 hostages, including 10 Chinese workers, taken from the country, have been released.

The Chinese were seized in May near the town of Waza, close to the Nigerian border.

The wife of Cameroon’s vice-prime minister, kidnapped in July, has also been released.

Cameroon’s minister of information, Issa Bakary, had said on Friday that he was not aware of the release of the hostages, creating confusion on the reports.

“The 27 hostages kidnapped on May 16, 2014, at Waza and on July 27, 2014, at Kolofata were given this night to Cameroonian authorities,” President Paul Biya said in a statement read on state radio.

“Ten Chinese, the wife of the Vice Prime Minister Amadou Ali, the Lamido of Kolofata, and the members of their families kidnapped with them are safe,” it said.

No details were given on how the release came about ─ whether it was negotiated or voluntary.

But this could still give some hope to Nigeria on the kidnapped schoolgirls, who have now been in captivity for nearly six months.

Nigerian government has been promising to secure their release, and there has been false information before on their freedom.

A young girl was recently released or escaped from the militants’ camp and was confirmed pregnant, but she is not a Chibok schoolgirl.