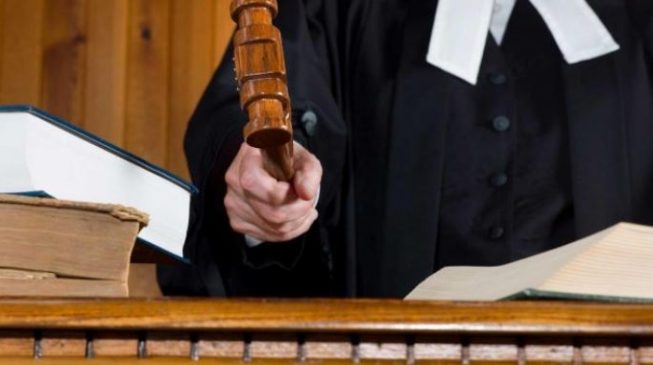 13:49 2019
Print This Article Share it With Friends
👤by Oluseyi Awojulugbe  1 Comment
Advertisement

A British court has given Process and Industrial Development Limited (P&ID) the go-ahead to seize Nigerian assets worth $9 billion.

P&ID got a judgement in its favour in London on Friday.

The case in contention is a 2010 deal agreement to build a gas processing plant in Calabar which collapsed because Nigeria did not meet its end of the bargain.

Commenting on the judgement on behalf of the company,  Andrew Stafford Q.C. of Kobre & Kim said: “We are pleased that the Court has rejected Nigeria’s objections both to the arbitration process and to the amount of the award and that it will grant permission to P&ID to begin enforcement of the award in the United Kingdom.

“The Court has ruled decisively in P&ID’s favour and has comprehensively rejected Nigeria’s efforts to avoid payment of this award of over $9.6 billion.

“P&ID is committed to vigorously enforcing its rights, and we intend to begin the process of seizing Nigerian assets in order to satisfy this award as soon as possible.”

The bone of contention

P&ID, founded by Irishmen Michael Quinn and Brendan Cahill had entered into a 20-year gas and supply processing agreement (GSPA) with the federal government in 2010 to build a state-of-the-art gas processing facility in Calabar.

Based on the agreement, the government was to supply 150 million standard cubic feet (scf) of the gas per day to P&ID — rising to 400 million scf in the life of the project. The gas was otherwise being flared by the oil-producing companies.

The GSPA also required the government to build a gas supply pipeline to the P&ID facility.

P&ID said after spending several years preparing for the project, the project collapsed because the Nigerian government did not build a pipeline or secure supply of gas as stipulated in the agreement.

The tribunal was organised in London under the rules of the Nigerian Arbitration and Conciliation Act as part of the original contractual agreement between parties.

In January 2017, the tribunal ruled that Nigeria was liable for $6.6 billion in damages, which increased to $9 billion after interest.

For a start, Nigeria’s debt which was put at N24.9 trillion as of July 2019 would increase significantly without the government borrowing a dime.

At the official exchange rate of N305/$, this judgement debt is N2.7 trillion.

However, this amount might increase due to interest if the settlement is not resolved quickly.

Going by the court ruling, Nigeria will lose some prized assets.

TWITTER @thecableng
Copyright 2019 TheCable. All rights reserved. This material, and other digital content on this website, may not be reproduced, published, broadcast, rewritten or redistributed in whole or in part without prior express written permission from TheCable.
Tags
England and Wales High Court (Commercial Court)Process and Industrial Development Limited (P&ID)
Advertisement