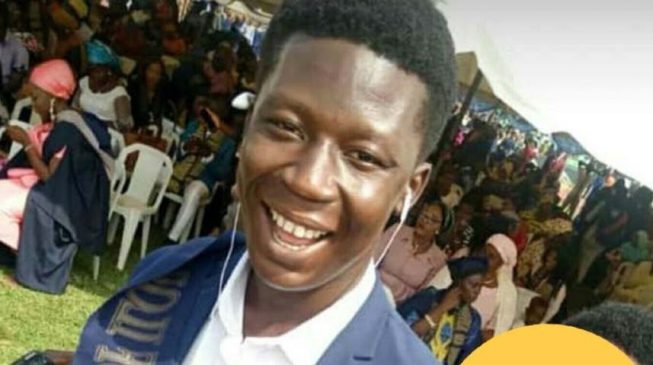 22:10 2019
Print This Article Share it With Friends
👤by Temitope Yakubu  0 Comments
Advertisement

The Channels Television reporter shot at the scene of the clash between members of the Islamic Movement in Nigeria (IMN), better known as Shiites, and the police is dead.

His death was announced during the 10pm news bulletin of the station.

He was identified as Precious Owolabi, a member of the National Youth Service Corps (NYSC).

Security operatives and members of the sect had clashed around the federal secretariat in Abuja on Monday.

Although the police had restricted protest in the nation’s capital to Unity Fountain, supporters of Ibrahim Zakzaky, leader of IMN, had vowed to continue to march on the streets of Abuja until he is released.

Zakzaky has been in detention since 2015 when some of his followers denied access to the convoy of Tukur Buratai, chief of army staff, in Kaduna state. This led to a clash between soldiers and the sect members.

Leader of the movement was later arrested but some courts subsequently ordered his release but the federal government did not obey the orders.

Usman Umar, a deputy commissioner of police in charge of operations at the federal capital territory (FCT), was also killed in the incident.

Abdullahi Musa, spokesman of the sect, said 17 Shi’ites were shot dead by the police while many of those injured were arrested on the hospital beds.

Policemen had opened fire on the protesters after the bid to calm them failed.

TheCable had earlier reported how the police evacuated corpses of dead protesters from the streets.

TWITTER @thecableng
Copyright 2020 TheCable. All rights reserved. This material, and other digital content on this website, may not be reproduced, published, broadcast, rewritten or redistributed in whole or in part without prior express written permission from TheCable.
Tags
abujaChannels TvShiites
Advertisement