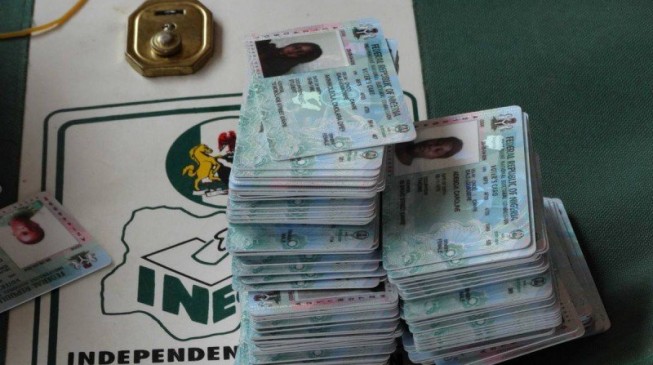 13:15 2015
Print This Article Share it With Friends
👤by TheCable  0 Comments
Advertisement

“This supersedes the earlier deadline of Saturday, January 31, 2015, and is intended to give registered voters yet to collect their PVCs the opportunity to do so in readiness for the February 2015 general elections,” Kayode idowu, chief press secretary to INEC chairman, said on Sunday.

INEC urged all duly registered persons not to delay in going to collect their cards before the expiration of the new deadline.

It also reaffirmed its determination to make the 2015 elections free, fair, credible and peaceful, while imploring all stakeholders, including voters, to spare no effort in working towards the same objective.

The subject of inadequate time for PVC collection has been recurring in conversations ahead of the election.

On Friday, the All Progressives Congress (APC) announced that all states under its control would declare two days of public holiday before the February 14 presidential election so that members of the public who have not collected their Permanent Voter Cards (PVCs) would be able to do so.

That was after Sambo Dasuki, the national security adviser, said the election should be postponed to allow for increased PVC collection.

But Attahiru Jega, the INEC chairman, dismissed the call for postponement, expressing certainty that the commission would overcome its challenges before the election.

Before Dasuki’s call, INEC mulled the idea of “fresh registration for eligible persons who have not registered and those having issues with their PVCs”.