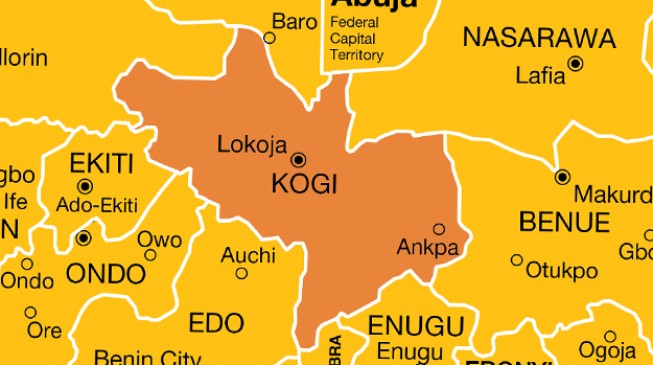 15:03 2019
Print This Article Share it With Friends
👤by Chinedu Asadu  0 Comments
Advertisement

At least five of the officers escaped through a nearby bush shortly after irate youth surrounded the voting area, destroying election materials.

The rate of violence has been high in Kabba/Bunu, where senatorial and governorship elections are holding.

Voting ended before 11am but some persons in the community disrupted the exercise, forcing the electoral officials to leave their duty post.

When TheCable got there at 2pm, counting of votes had not commenced.

At units 001 and 006, Asuta ward, Kabba/Bunu, votes were being counted with the Peoples Democratic Party (PDP) leading when some youth started pouring water and drinks on the ballot papers.

Journalists and INEC ad hoc staff were threatened and chased away.

There were also reports of destruction of ballot papers across polling units in Ijumu local government areas in Kogi.