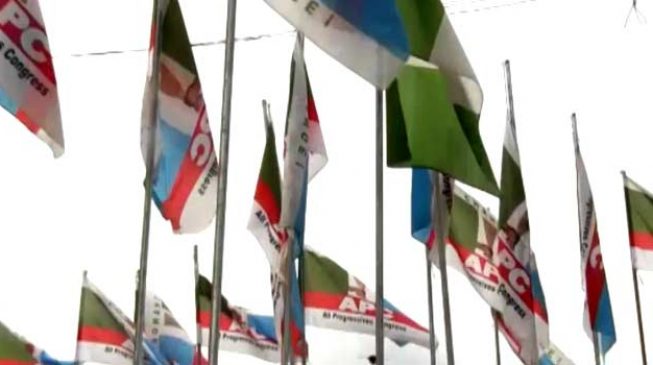 13:18 2019
Print This Article Share it With Friends
👤by Dyepkazah Shibayan  2 Comments
Advertisement

The supreme court on Friday upheld the annulment of primaries and congresses conducted by a faction of the Rivers state chapter of the All Progressives Congress (APC).

A high court in Port Harcourt, the state capital, had nullified the primaries and congresses which were fraught with crisis.

The APC had appealed the order of the lower court at the court of appeal but lost. However, the party filed another appeal challenging the ruling of the same court..

Cole is the governorship candidate of the Amaechi faction.

But that request was rejected when a five-man panel of the supreme court led by Mohammad Dattijo. The apex court evoked section 22 of its act which allows it to give final judgement in an appeal.

In a unanimous judgement read by Sidi Barge, the court took over the matter because the court of appeal did not make a “dismissal pronouncement.”

Barge said the appeal must be given a “decent burial.”

“It is my considered opinion that this appeal must be given a decent burial. The appeal having been withdrawn at the lower court by the respondent is deemed distilled,” the justice said.

“This is what the lower court failed or evaded to do.”

The Independent National Electoral Commission (INEC) had refused to enlist APC candidates in Rivers in the election despite pressure from the party.