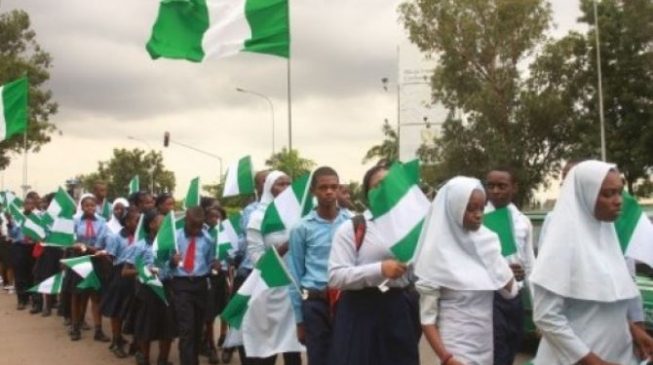 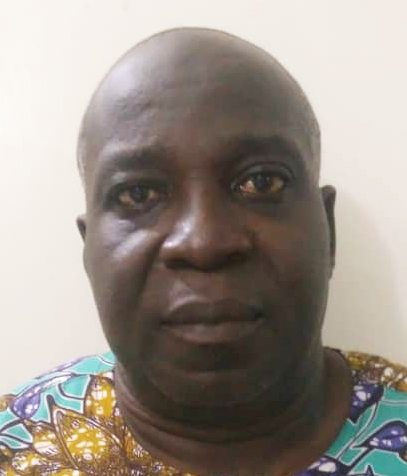 Following my articles on the state of the nation especially on the issues of restructuring and the increasingly strident calls for the break- up of the country from some quarters, it is appropriate to weigh in with suggestions on how we can cope with what is shaping to be a major crisis of confidence among the component parts of the country in the not too distant future.

In the north there appears to be what I will call ‘’appeasement fatigue’’ from the views of many northerners I sought on the state of the nation.  To them the north has more than bent over backwards to keep this country together only to be rewarded with insults for its trouble. The heck with it, let the wheels come off the Nigerian wagon, we could not be bothered is the opinion of most northerners on whether Nigeria may break-up or not. The recent reported discovery of crude oil in commercial quantities in the Bauchi has reinforced the northern position such that northerners now feel that in the event of break-up of the country as some are calling for, the north has the means to call off what it regards as southern blackmail.

In the south-east too, the same feelings pervade but expressed in different cadences. Here there is a sense being under collective punishment by the Nigerian state on account of the civil war and the events that led to it. Additionally the south-east alleges that its pace of development underpinned by personal and collective drive for achievement is being slowed down by other parts of the country notably the north where such value orientation is low key. As such, the south-east position on the state of the nation going forward variously dithers from calls for restructuring of the country where power will be devolved from the centre to the federating units; to calls for a referendum on whether the area should stay within Nigeria. At the extreme is outright secession from the country and formation of a republic of Biafra.

The south-west believing it has the aces in the political and economic scheme of things as the most homogenous and developed part of the country prefers a wait and see disposition however letting the country know that all options are on the table. But there can be no mistaking that the southwest too will seek to exercise the option of breaking away if ensuing intractable political crises prevents the centre of Nigerian politics and governance to hold firm.

The minorities of the north and south are watching these developments furtively and nervously. The southern minorities know that all the aggro is about the oil that exists in their area; while the northern minorities know too well that in the event of an implosion as happened before they will be expected to form the bulk of the force to do the fighting.

From the picture one gets, it seems we the elites of Nigeria are set to wind up and liquidate the Nigeria enterprise soon enough.

The pertinent questions to ask then is why despite the abundance of resources and the palpably boundless potential do we persist in thinking that destroying this same country from where we derive our sustenance is the answer to our challenges? And how far can we go in this clearly self-destructive endeavour?

In the immortal words of Frantz Fanon; ‘’every generation must out of relative obscurity discover its mission, fulfil it or betray it’’.

The theme of Nigeria’s history from independence to date has been the failure of us the elite to discover the mission of Nigeria and to fulfil it. We have largely failed in the imperative of building a nation out the country that was bequeathed to us by the British. Nowhere is this glaringly indicated, than in the fundamental disconnect between the elite and the silent majority of Nigerian populace. While the Nigerian populace over whom the elite rule have learnt to construct platforms of seamless interaction and engagement to cope with the existential challenges and circumstances of their lives, the elites of Nigeria have been mired in mutually destructive scheming.

This has led to a widening gap between the perception of majority of Nigerians on one hand and that of the elite on the state of the country. The silent majority of Nigerians across walks of life perceive us the elite as having cornered the resources of the country to serve our personal as oppose to the collective interest of the nation, leaving them to a desperate life of want.

In this regard, it would amount to a strategic miscalculation on our part to drag them into what they see as our own struggle to corner more state resources at their expense. We are already seeing the manifestations of this in the upsurge in violent crimes as kidnappings, banditry etc which basically have their root in the social inequalities prevalent in the country. If we persist in our attempts to set this country on the path to disintegration, we might just trigger a greater backlash by the people against us with destructive consequences.

The first practical step that we the elite should take in resolving our crisis of relevance is in closing the dangerous gap of perception between us and the silent majority of Nigerians.

TWITTER @thecableng
Copyright 2020 TheCable. All rights reserved. This material, and other digital content on this website, may not be reproduced, published, broadcast, rewritten or redistributed in whole or in part without prior express written permission from TheCable.
Tags
biafranigeriaNorth
Advertisement