Can Oshiomhole save APC ship from sinking? 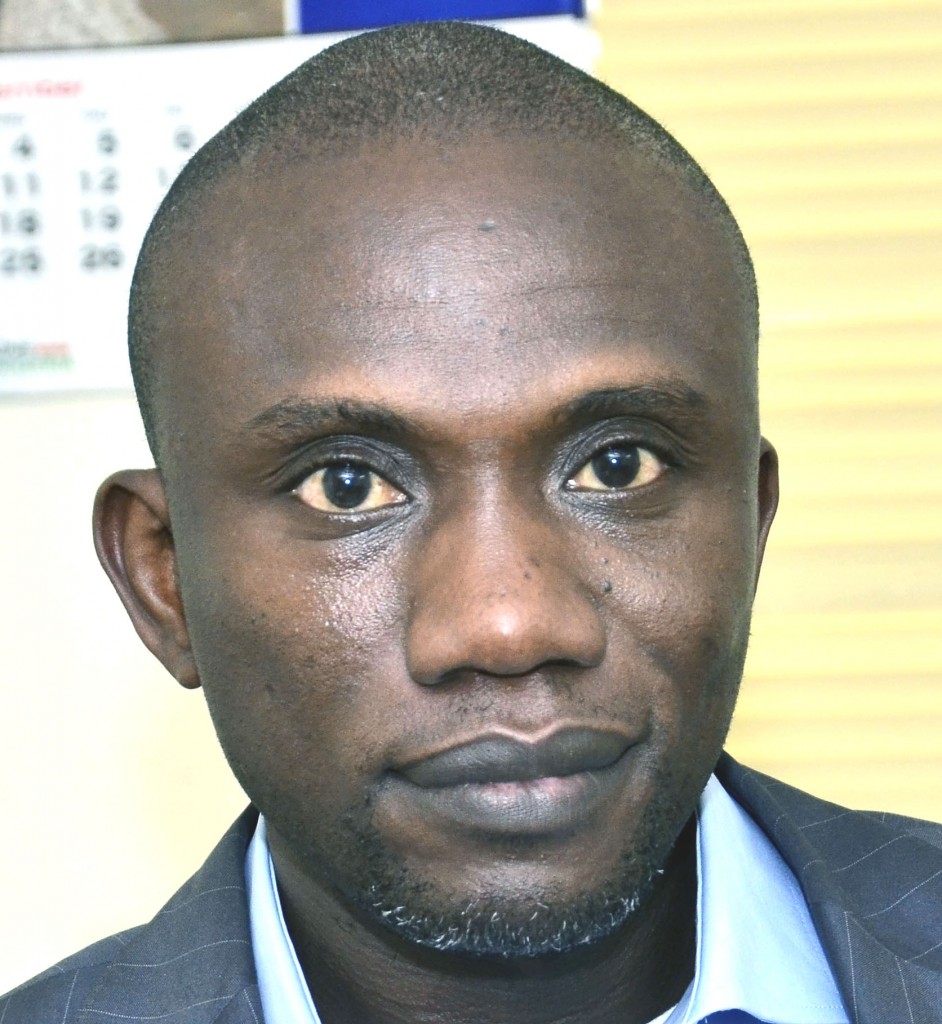 The seeming widespread acceptance of Adams Oshiomhole’s aspiration for the position of the national chairman of the All Progressives Congress, ahead of its June 23, 2018 convention is one of the most recently curious things about the party.

Given where the former Edo State Governor was coming from, his personality did not cut the image of one who could save the party from the desperate situation it was at the time he took over from the John Odigie-Oyegun-led National Working Committee.

True, Oshiomhole was a long standing labour leader who must have used the instrument of negotiation more times than he possibly would be able to recall. True also, that by the time he came into office in June, the APC needed a veteran who could play the right card with the right people and at the right time; but did he fit the bill? This is more so given the urgency with which the APC needed to repair its leaking roof.

This critical area is where anyone conversant with labour politics and Oshiomhole’s past in partisan politics should have been hesitant.

An essential ingredient of what is the accomplishment of any workers’ union is agitation, sometimes even out of season. By that, one refers to the fact that there is a strategy effective for every season of trouble and sometimes, even in labour matters, agitation is unhelpful, but that argument does not cut it for many labour leaders.

The more you agitate, the more awe-inspiring you become, the more impact you make and the more your brand equity increases. This implicitly creates a larger than life image which ultimately blows up the ego of most labour leaders.

In Oshiomhole’s case, the package is complicated by a superior moral complex (which judges everyone out of his corner) and a very manifest impatience and loquaciousness. None of these character traits, which truly, do have benefits, would help the APC at the time it desperately wanted to change its leadership.

Although the APC had not been better managed hitherto, a self-righteous judgmental person like Oshiomhole was bound to compound the already acrimonious homestead of Nigeria’s ruling party.

In the introduction of Law 4 in his epic book, “48 Laws of Power”, Robert Greene, the America author, writes: “When you are trying to impress people with words, the more you say, the more common you appear, and the less in control. Even if you are saying something banal, it will seem original if you make it vague, open-ended and sphinxlike. Powerful people impress and intimidate by saying less. The more you say, the more likely you are to say something foolish!” Oshiomhole does not seem to have advised himself in the foregoing light.

It is true that the position of a party chairman bears a lot of power and Nigeria once witnessed this in its political history. The Meredith Adisa Akinloyes and Obafemi Awolowos of this country pulled strings in the National Party of Nigeria and the Unity Party of Nigeria respectively in the Second Republic without much backlash but then, this was at a time when party discipline and desire to serve and defer to the will of the people ruled the hearts of politicians.

In spite of the enormous influence Awolowo had on his party for instance, preferred political candidates in Oyo and Kwara states in the Second Republic lost the party tickets and the party respected the voice of the people. Current leaders of political parties in Nigeria have put internal democracy on the cross and as a result, lost the respect of their members!

So, within the first few weeks of his ascendance, a breakaway group which called itself the Reformed All Progressives Congress and led by one of the closest persons to President Muhammadu Buhari emerged, just as 52 legislators, two governors and the President of the Senate also left the party.

Of course, the issues that led to the exit of these people cannot be any fault of the chairman’s but some of his utterances in the aftermath of the incidents would have gone on to hurt the feelings of others and emboldened them to leave the party.

His initial reaction to the formation of the R-APC was commendably conciliatory but a couple of days later, Oshiomhole would tell former state chairpersons of the defunct Congress for Progressive Change among other things that, “But when we see people who don’t mean well, there are a lot of idle people who don’t have any other thing to do and once they don’t have access to national honey pot, then they begin to complain.”

His response to the decision of Governor Sam Ortom Of Benue State to leave the APC was even more venomous. He did not just refer to the governor as a comedian, whose “level of reasoning is not worthy of his office”, he accused him of the crimes of corruption and complicity in the murder of some of his citizens!

Now the point is not whether Ortom is guilty of all of these accusations or not but whether it is in the party chairman’s place to publicly pronounce such allegations against the governor of a state where hundreds of lives have been lost over the past couple of months.

This consideration becomes even more imposing when you recall that a couple of days earlier, Oshiomhole had said the following about the same Ortom: “People like Ortom who have honour cannot leave the PDP just three and a half years ago with his eyes open and then later there are some tensions in his master bedroom and is thinking of returning to deceiving people. That cannot be an option. He is a man of honour and he knows that one should look for one step if one wants to take the second step to consolidate the first step; that is the way to go.”

How does a party chairman flip flop so easily? Although Oshiomhole has at some point in his very early days in office spoken about his capacity to eat his words if: “It is nutritious enough and if that is what I have to do to have peace in the family,” it should be advised such awkward behaviour when they are executed in public glare only gradually washes off the credibility of a leader.

The other thing about Oshiomhole is the tendency to assume that any politician who agitates is idle and without genuine reasons. Going with this assumption as the chairman spoke on one or two occasions recently, by itself, reduces prospects for open negotiations. A leader who truly desires peace should have the temperance not to say everything that comes into his mouth. And to resolve the disappointments, hurts and injustice that some of these politicians have suffered and for which they are justifiably aggrieved, Oshiomhole needs more than his many random, impulsive vituperation.

The other very important thing is that Oshiomhole needs to look beyond this 2019 craze if he plans to be successful as a party chairman and leave a national legacy.

Democracy will not grow in Nigeria unless political parties play the nurturing part that is expected of them. So while they scramble to win the 2019 elections by all means, chairmen of political parties must understand the enormous responsibility on their shoulders. This goes more for the APC chairman because of the purported progressive credentials of his party.

Political parties are like streams which water the roots of democracy, not just for the development of political activities but in countries with the multiple level of diversity that Nigeria has, they form an incomparable platform for national integration.

It is true that this is a learning curve for Oshiomhole as party chairman but it would be impossible to learn anything with the natural arrogance that accompanies power; this is why leadership comes with a lot of scarf rice. The party chairman is a stabilising force, who cannot pick enemies at the drop of the hat or align with any group within his party. He must be a father to whom everyone can run to. That is what, just not the APC, but all parties in Nigeria currently need, but of course, the APC more.

The real Amotekun is yet ahead