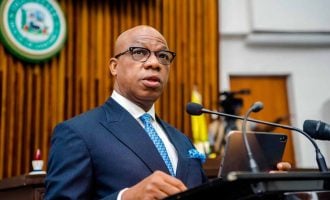 You are not answerable to any godfather, Abiodun tells commissioners

Dapo Abiodun, governor of Ogun state, on Friday, told the newly inaugurated commissioners in the the state that they are not answerable to any godfather.Speaking during the inauguration ceremony in Abeokuta, the state capital, the governor said the late composition of his cabinet members was a deliberate strategy to bring the best hands on board.The newly inaugurated appointees include 19 commissioners [...] 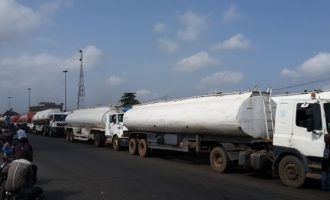 The Ogun state command of the Federal Road Safety Corps (FRSC) has announced the partial closure of the Sagamu interchange bridge along Lagos-Ibadan expressway.Speaking on Thursday, Clement Oladele, the state sector commander of the FRSC, said a section of the bridge will be closed on Friday.Oladele said the temporary closure was as a result of the damage caused by the [...] 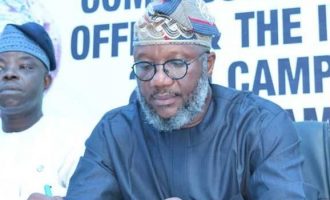 Adekunle Akinlade, governorship candidate of the Allied Peoples Movement (APM) in Ogun state, has returned to the All Progressives Congress (APC).Akinlade, who was the preferred candidate of Ibikunle Amosun, former governor of the state in the 2019 gubernatorial poll, defected from the APC to APM when he could not secure the ruling party's ticket.He lost the election to Dapo Abiodun, [...] 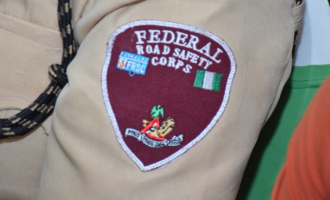 13 killed in auto-crash on Lagos-Ibadan road

About 13 persons were killed and 10 others injured in multiple accidents around Saapade, near Ogere on Lagos-Ibadan expressway, on Wednesday.Clement Oladele, sector commander, Federal Road Safety Corps (FRSC) in Ogun, confirmed the incident to NAN in Abeokuta.Oladele said the crash occurred about 5pm at Saapade, where a diversion was created by RCC, the construction company working on a section [...] 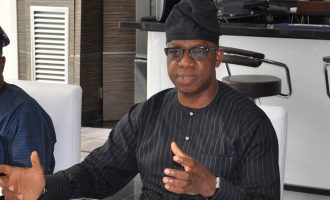 Ogun gov to Lagosians: We’ll soon become a megacity and accommodate you

Dapo Abiodun, the governor of Ogun state, says his state will develop its infrastructure so that it can accommodate intended migrants from Lagos.Speaking at the recently concluded conference of the Nigerian Economic Summit Group (NESG), Abiodun said Lagos is expanding into his state."I am contiguous to Lagos which is the fifth-largest economy on the continent."So Lagos is expanding into [...] 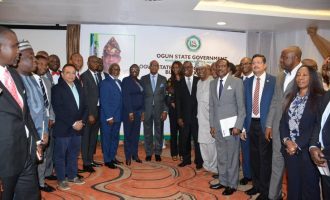 Dapo Abiodun, governor of Ogun, has listed the establishment of an enterprise development agency as one of the measures he intends to take in improving the ease of doing business in the state.Speaking at a meeting with chief executive officers of companies in Abeokuta, the governor said his administration will introduce some reforms that will help to reduce bureaucratic bottleneck [...] 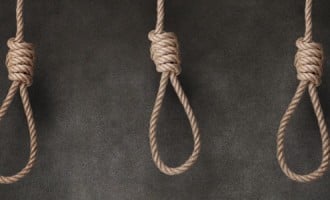 Dapo Abiodun, governor of Ogun state, says his administration is considering death penalty for kidnappers.The governor made this known hours after there were reports of fresh kidnappings in the state.Abdulasis Sanni, the son of the chief imam of Ode Omi, a boundary community between Lagos and Ogun waterside, was abducted on Monday morning."We're considering death penalty for kidnappers in Ogun [...] 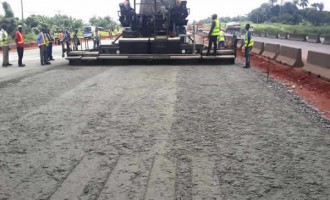 The Ogun state command of the Federal Road Safety Corps (FRSC), says there will be a partial closure of a section of the Lagos-Ibadan expressway for rehabilitation.In a statement, Florence Okpe, the agency's route commander and public education officer, said the construction firm, Julius Berger Nigeria PLC, will begin the rehabilitation of the lanes inward Lagos from August 3.He said [...]

Labour Party has lost its bid to nullify the election of Dapo Abiodun, governor of Ogun state.The party lost the bid after the Ogun election petitions tribunal struck out the petition marked EPT/OG/GOV/03/2019.The petition was filed by Modupe Sanyaolu and LP, her party, challenging the declaration of Abiodun winner of the governorship poll.Abiodun contested the election under the platform of [...] 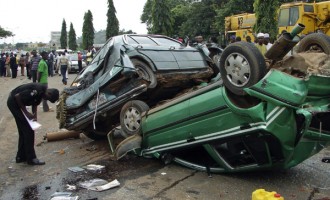 The Ogun command of the Federal Road Safety Corps (FRSC), says two persons died while nine others sustained various degrees of injury after a multiple accident along Isara area, Lagos-Ibadan expressway.Clement Oladele, the state’s sector commandant of the FRSC, disclosed this while speaking with NAN in Ota, on Sunday.According to him, the accident happened at about 8.30 a.m. on Saturday [...]

No less than eight persons have been reported dead in a multiple accident on Lagos-Ibadan expressway on Wednesday.The accident, which involved 43 persons and seven vehicles, occurred at about 7:56pm around Danco filling station on the expressway.Clement Oladele, sector commander of the Federal Road Safety Corps (FRSC) in Ogun, confirmed the incident to journalists in Abeokuta, the state capital, on [...] 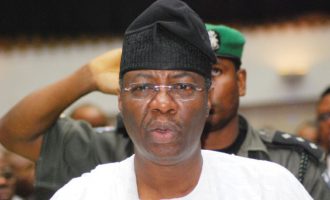 You are ignorant of what a failed state is, Gbenga Daniel replies Amosun

Gbenga Daniel, former governor of Ogun state, says Ibikunle Amosun, governor of the state, is ignorant of what constitutes a failed state.In a statement issued on Saturday on his behalf by Steve Oliyide, his media consultant, Daniel described Amosun as a liar whose words should not be taken seriously.Speaking at a press conference in the state, the governor had alleged [...] 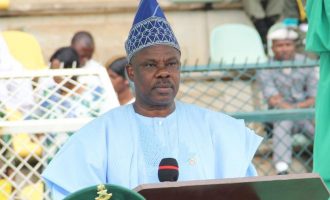 Amosun: The great journey of eight years will end on Tuesday

Ibikunle Amosun, governor of Ogun state, says the "great journey" he started  eight years ago will end on Tuesday.Amosun spoke while delivering his speech at the new judicial complex, along Kobape road, one of the "legacy projects" inaugurated by President Muhammadu Buhari on Saturday.Buhari, who arrived the state at 10:18am, was received by Amosun, Akinwunmi Ambode, governor of Lagos state; [...] 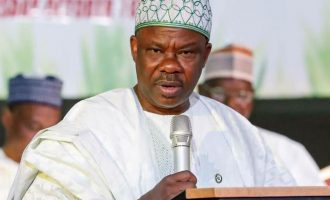 Amosun: I inherited a failed state

Ibikunle Amosun, governor of Ogun state, says that Gbenga Daniel, his predecessor, handed over 'a failed state' to him in 2011.He alleged that the state was characterised by a poor economy, deplorable infrastructure and insecurity, which discouraged investors when he assumed office.Amosun, who was represented by Taiwo Adeoluwa, secretary to the state government, spoke at a press conference to launch [...] 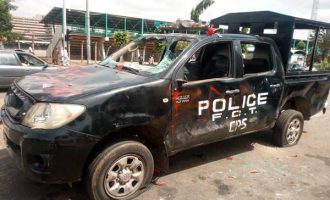 Police: We’ve uncovered plans to disrupt May 29 handover in Ogun

The Ogun state police command says it has uncovered plans by some persons to disrupt the May 29 handover ceremony in the state.In a statement on Tuesday, Abimbola Oyeyemi, the command's spokesman, said all forms of rallies or procession in public spaces in the state should be suspended.Oyeyemi said "some enemies of peace" have planned to hold rallies disguised in [...]