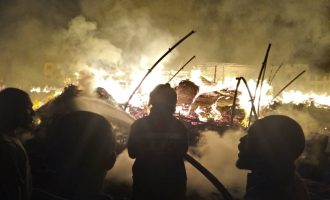 Goods and properties worth millions of naira were destroyed in the early hours of Saturday as fire razed the Amu timber market in Mushin, Lagos state. Nosa Okunbor, LASEMA public affairs officer, confirmed the incident in a statement.According to Okunbor, the fire outbreak was reported about 01:25am through distress calls to LASEMA's control room via 767.He said the fire is currently [...] 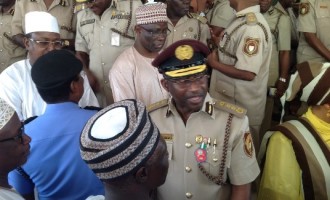 The Nigerian Immigration Service (NIS) says it arrested nine girls who were “about to be trafficked” abroad at Murtala Muhammed International Airport, Lagos.Sunday James, NIS spokesman, disclosed this via a statement on Saturday.Although he was silent on when the girls were apprehended, he said the operatives of the service spotted them on their way to four different countries namely Lebanon, [...] 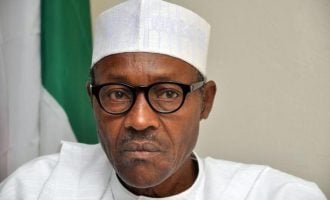 The Ohanaeze Ndigbo Youth Council has described Nigeria's ranking by Transparency International as a blessing in disguise.TI ranked Nigeria as 146 out of 180 countries in its corruption perception index, scoring the country 26 out of 100 points.Reacting to the ranking, the group asked President Muhammadu Buhari to prosecute public office holders who are perceived as "untouchables".This move, it said, [...] 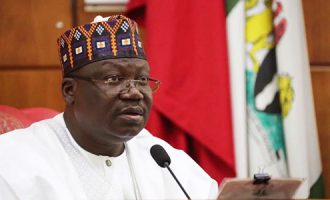 Senate President Ahmad Lawan says it is mischievous to describe the national assembly as a rubber stamp legislature.Lawan said this when some of his supporters welcomed him at the Jigawa airport after a three-week "private visit" abroad.The senate president said the current assembly is determined to make a positive difference in the lives of Nigerians, adding that the lawmakers would insist [...] 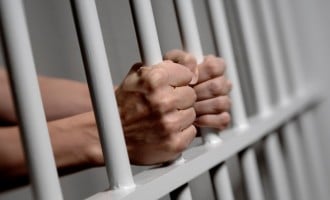 Zacchaeus Atte, a former commissioner for agriculture in Kogi state, has been sentenced to 19 years in prison.The Independent Corrupt Practices and Other Related Offences Commission (ICPC) had arraigned Atte before a Kogi state high court sitting in Okene, a town in the state, over corruption charges.In a statement, the commission said Atte had collected a huge sum of money [...] 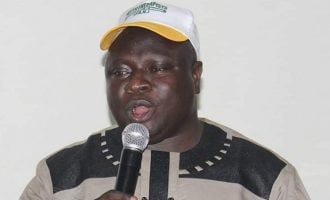 The police say Fatai Yusuf, alternative medicine practitioner better known as “Oko Oloyun”, may have been killed because of the alleged fraud discovered in his office in Lagos.Yusuf was shot dead on the Eruwa-Igboora road in Ibarapa central area of Oyo state when his convoy was attacked by gunmen on Thursday.In a statement on Friday, Olugbenga Fadeyi, spokesman of the state [...] 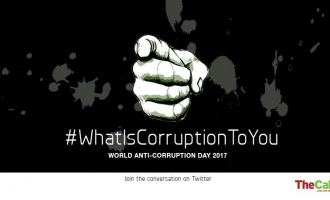 Umar Yakubu, executive director, Centre for Fiscal Transparency and Financial Crimes Prevention, says Nigeria has to develop its own corruption perception index.Yakubu was reacting to the corruption perception index published by Transparency International (TI) which ranked Nigeria 146 out of the 180 countries considered.With a score of 26 out of 100 points, Nigeria ranks as the second most corrupt ECOWAS country.But in a [...] 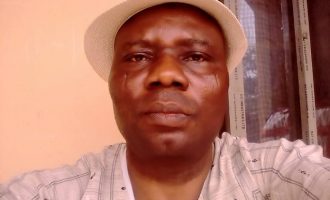 NUJ mourns another journalist killed during IMN protest in Abuja

The Nigerian Union of Journalists has confirmed the death of Alex Ogbu, a journalist, killed while covering a protest by the Islamic Movement in Nigeria (IMN) in Abuja.The NUJ said the Abuja-based journalist was reportedly killed by a stray bullet when the protesters clashed with the police in the city.TheCable had reported the incident which occurred on Tuesday when IMN members [...] 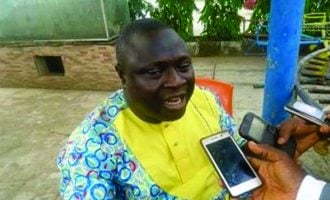 Fatai Yusuf, alternative medicine practitioner better known as "Oko Oloyun", is dead.He was reportedly shot dead on the Eruwa-Igboora road in the Ibarapa Central area of Oyo state on Thursday.Details of the death of Yusuf are still sketchy but gunmen were said to have attacked his vehicle around 4pm.Gbenga Fadeyi, spokesman of the Oyo police command, said Yusuf’s corpse had [...] 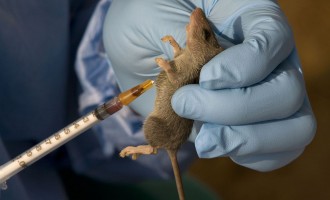 At least eight people have been killed in a fresh outbreak of Lassa fever in Edo state.Musa Ebomhiana, chief press secretary to Philip Shauibu, Edo deputy governor, gave the casualty figure on Thursday, saying the state has recorded 175 cases in the current outbreakThe development is coming a day after three people lost their lives to the disease in Kano [...]