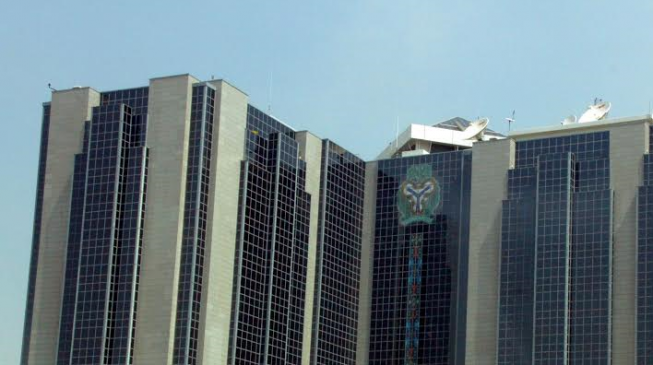 19:49 2019
Print This Article Share it With Friends
👤by Lukman Otunuga  0 Comments
Advertisement

In a widely expected move, the Central Bank of Nigeria (CBN) has left interest rates unchanged at 14% for January.

Signs of rising inflationary pressures are likely to fuel speculation over the central bank tightening monetary policy, especially as government spending increases ahead of the presidential elections. With rising inflation in Nigeria seen threatening the Naira exchange and economic stability, the CBN may be forced to act quicker than expected.

However, with the IMF lowering Nigeria’s growth projection for 2019 to 2% due to a change in oil’s outlook and weakening global expansion, the CBN may now be in a tricky position.

While a rate hike will tame inflationary pressures, it may end up impacting growth by discouraging consumer borrowing and businesses to reduce investments. Will Nigeria’s economy expand by 2.28% in 2019 as the CBN predicts or closer to the IMF’s 2% projection?

While it is widely known that Nigeria remains on a mission to diversify away from oil reliance, the nation’s short-medium term outlook hangs on oil’s performance.

The British Pound edged higher earlier today after encouraging jobs data offered investors a short-term distraction away from the Brexit chaos and political drama in Westminster.

With wage growth in the UK hitting a new 10-year high at 3.4% and employment growing more than expected in the three months to November, this certainly suggests that the labour markets remain resilient despite Brexit. However, this strong jobs data is destined to be overshadowed by Brexit developments.

In the latest episode to the Brexit saga, Theresa May has unveiled her ‘Plan B’ to Parliament. With MP’s describing ‘Plan A’ as ‘Plan B’ in disguise, nothing new has been brought to the table. Will the Prime Minister’s Brexit ‘Plan B’ be able to win the Commons over at the Parliamentary debate and vote on January 29th? This is a question on the mind of many investors. Whatever the outcome of the vote, it will play a role in how or if the UK departs from the European Union.

Gold bounced back from multi-week lows on Tuesday as concerns over slowing global growth sent investors rushing to safe-haven assets.

Geopolitical risks in the form of Brexit drama, US-China trade developments, and a government shutdown in the United States boosted the metal’s allure with prices trading around $1,283 as of writing. Gold is likely to receive further support from growing speculation over the US Federal Reserve taking a pause on rate hikes this year.

In regards to the technical picture, Gold remains in a bullish channel on the daily charts. There have been consistently higher highs and higher lows with the MACD pointing to the upside. An intraday breakout above $1,286 is likely to open a path towards $1,295 and $1,300, respectively.

TWITTER @thecableng
Copyright 2019 TheCable. All rights reserved. This material, and other digital content on this website, may not be reproduced, published, broadcast, rewritten or redistributed in whole or in part without prior express written permission from TheCable.
Tags
central bank of nigeriainternational monetary fundmonetary policy rate
Advertisement