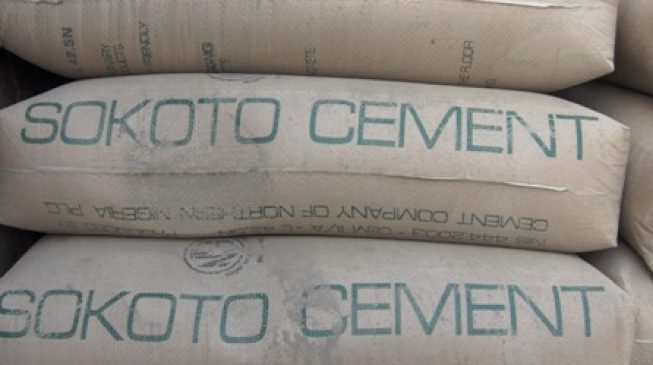 14:42 2019
Print This Article Share it With Friends
👤by Mike 'Uzor  1 Comment
Advertisement

Cement Company of Northern Nigeria (CCNN) multiplied the size of its balance sheet more than 14 times to almost N348 billion in 2018. A corresponding increase in earnings however failed to happen in the year, which left returns crashing. Despite strong increases of 62% in sales revenue and 78% in profit, the cement producing company showed gross inability to convert the assets into earnings in 2018.

The development followed the merger with Kalambaina Cement Company Ltd during the year, which added more than N200 billion in fixed assets to the balance sheet. CCNN issued additional shares of 11.88 billion, which swelled the equity portion of the balance sheet, multiplying outstanding shares ten and half times to over 13 billion.

The additional assets may yet contribute to the company’s earnings but that didn’t happen in 2018. Asset turnover – the ability to convert assets into revenue fell from 0.8 in 2017 to 0.1 in 2018. This means the revenue produced by the naira of assets dropped from roughly 80 kobo to 10 kobo during the year. Whether this drop would be redressed in the current financial year is the development to watch out for on CCNN in 2019.

The profit growth was however dwarfed by over 1,000% expansion in the volume of shares. A sharp drop in rates of return and loss of earnings and dividend per share capacities by existing shareholders are the fallouts of the merger. Their gain however is the increased productive capacity for future earnings.

The strength to defy economic slowdown to grow sales revenue came from the advantage of being in the building materials business. The company counts on firm product demand hinged on the ability to pass on increased costs to consumers.

Some major costs moderated amidst strong revenue growth, which enabled the company to grow profit ahead of sales revenue. As in the preceding year, the ability to convert revenue into profit was significantly enhanced in 2018. Net profit margin improved from 16% at the end of 2017 to 18% in 2018.

Significant cost moderation happened in respect of cost of sales, which grew by 48% against the 62% growth in sales revenue. The cost per unit of sales therefore declined from 60 kobo in the preceding year to 55 kobo at the end 2018. This enabled the company to lift gross profit by a clear 83% to N14.21 billion in 2018. Net finance cost was flat at N283 million, which also saved cost for the company.

Other main cost elements however grew well ahead of sales revenue and did not afford the company any cost savings during year. These are selling/distribution expenses, which grew by over 80% to N1.57 billion and administrative cost, which doubled to over N5 billion.