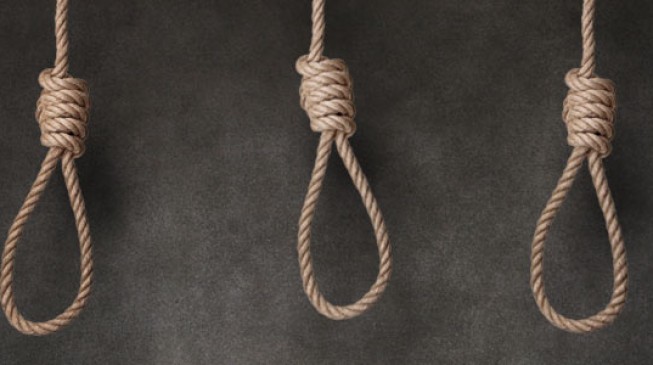 19:24 2019
Print This Article Share it With Friends
👤by Jamilah Nasir  0 Comments
Advertisement

Nigerians want President Muhammadu Buhari to declare death sentence for public officials found guilty of corrupt practices, according to Buharimeter, a survey by the Centre for Democracy and Development (CDD).

The  perception survey was released by CDD on Wednesday.

Signed by Idayat Hassan, director, CDD-West Africa, the organisation said the survey was based on interviews with 5,019 citizens above 18 years across the 36 states of the country.

According to the survey, “the two broad themes seeking critical attention from public opinion are: the revamping of the country’s economy and improving the state of security”.

“The findings clearly revealed that job creation (35 percent) and security (24 percent) are the top two most important policy priorities that Nigerians across gender, age group, locality and geopolitical region want President Buhari to focus on in the next 4 years,” the report read.

“One-in-ten (10%) of respondents advised the government to focus on job creation, poverty reduction and economic development while a similar percentage advocated for good governance, justice and fairness to all citizens.

“On the issue of security, the leading and most prevalent security challenge affecting Nigerians is kidnapping (24 percent). Next is Boko Haram and other insurgencies (19 percent), cultism, political thuggery, hooliganism and terrorism (18 percent), armed robbery, theft or burglary (17 percent) and the farmers-Fulani herdsmen crisis (12 percent). While most attention is currently focused on insurgency, it is very clear from the findings that Nigerians are besieged by a multifaceted security crisis.

The fight against corruption is one of three major promises that Buhari hinged his campaigns on—the others being security and improved economy.

The report added that respondents want Buahri to leave, at the end of his second term in office, a legacy of good governance and a stable economy.

TWITTER @thecableng
Copyright 2019 TheCable. All rights reserved. This material, and other digital content on this website, may not be reproduced, published, broadcast, rewritten or redistributed in whole or in part without prior express written permission from TheCable.
Tags
BuharimeterCDDcorruptiondeath penalty
Advertisement