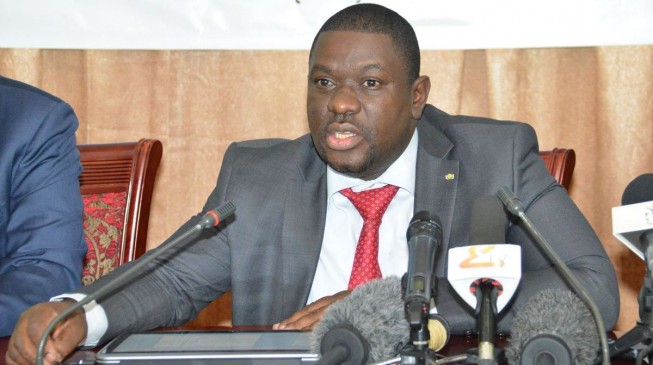 14:08 2015
Print This Article Share it With Friends
👤by Taiwo George  0 Comments
Advertisement

Chad has offered to assist Cameroon in tackling the menace of Boko Haram, which has been affecting the Franco-phone country by virtue of its proximity to Nigeria where the insurgents are mainly operating.

In a recent YouTube video, Abubakar Shekau, the leader of the sect, threatened to kill Paul Biya, president of Cameroon, and launch attacks at other parts of the country.

Carrying out its threat, the sect attacked a military facility in the northern part of the country days later, but security forces repelled the insurgents killing 143 of them.

In a New Year message to diplomats who paid a courtesy visit to him at the presidential palace, Biya called for international assistance against the militants.

“A global threat calls for a global response. Such should be the response of the international community, including the African Union and our regional organizations,” Biya had said.

“Faced by this situation that seriously threatens the security and stability of Chad … the Chadian government will not sit here and do nothing,” he said in a statement.

“The government expresses its solidarity with Cameroon and is ready to provide active support in the courageous and determined response of its armed forces against the criminals and terrorists of Boko Haram.”

The statement did not give any detail on what form the support would take but it followed a visit to Chad by Cameroon’s defence minister on Wednesday.

Military sources in Niger, to the west, said gunmen suspected of being from Boko Haram killed a civilian in the village of Gaidam Tchoukou, in Diffa region.

France has sought to overcome lingering distrust between the countries in the region by helping coordinate efforts against Boko Haram.

“It is time for our nations to translate into clear and concrete action the goodwill we have repeatedly spoken of,” the Chadian government added in its statement.

Chad has a reputation for one of the region’s best armed forces and helped French forces drive al Qaeda-linked Islamists from northern Mali in 2013.

However, it played a prominent role in the failed Boko Haram ceasefire with the Nigerian government, and it has been accused of even fuelling the insurgency in order to fulfill its long-running interest in taking over the oil-rich Chad Basin in Borno state, the sect’s stronghold.

TWITTER @thecableng
Copyright 2019 TheCable. All rights reserved. This material, and other digital content on this website, may not be reproduced, published, broadcast, rewritten or redistributed in whole or in part without prior express written permission from TheCable.
Tags
boko haramCameroonchadPaul Biya
Advertisement