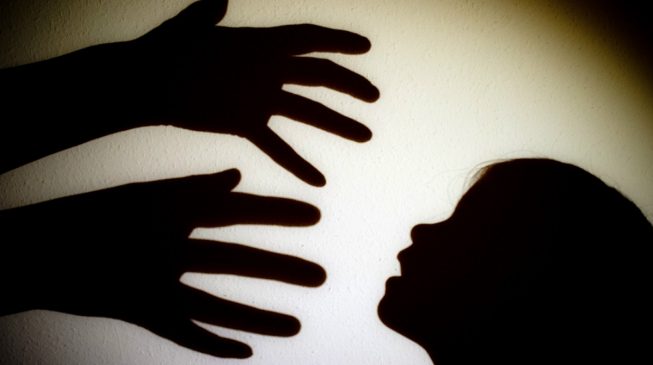 22:24 2018
Print This Article Share it With Friends
👤by Ogechi Ekeanyanwu  0 Comments
Advertisement

“My friend has been abusing his younger cousin,” Isaac Raputa (not real name), narrates to this reporter.

“He beats this boy, applies pepper on his body and even his private parts. He beats him over every little mistake the boy or the abuser’s children make,”Raputa continues.

He appears distraught himself, nearly helpless, “honestly, I don’t what to do because the abuser is an older friend who I live with. I have spoken him several times but the abuse has not stopped at all”.

“I want to report but I don’t know how to go about this,” he says

According to the 2014 Nigeria Violence Against Children (VAC) survey by the National Population Commission,  UNICEF and the US Centres for Disease Control and Prevention, six out of 10 Nigerian children experienced at least one form of violence before they reach 18.

More worrisome is that there seems to be no reprieve in sight for the victims as children’s right advocates complain of weak child protection structures in Nigeria.

A survey conducted by the Child Protection Hub (CPHub) shows that only 27 percent of all respondents who admitted to have witnessed child abuse, confirmed to having reported the case to the authorities, mostly the police.

There is an “extreme weakness of child protection systems in Nigeria,” Child Protection Hub (CPHub), a children’s right non governmental organisation says in its report of a survey it conducted in collaboration with the NOIPOLLS, a research organisation.

“It is worrying to know that the rate of child abuse in Nigeria has suffered a considerable neglect,” the organisation said.

“It could be concluded that child abuse in Nigeria is stoked by an overall poor public knowledge on the dangers of child abuse to the society at large as this report portrayed respondents’ display of weak attitudes in reporting cases of child abuse in their localities; a clear case of neglect of the Nigerian child by the citizenry.”

“Thirty-four percent of the respondents who claimed not to have reported the incidence purported that ‘they do not know where to report the incidence’… 24 percent boldly stated that ‘it is none of their businesses’ and would rather stand aloof while nine percent said that they were scared of getting implicated in the case among other reasons,” the report read.

Collaborating CPHub’s survey is Raputa’s admission of not knowing how to help the child who his “elder friend is abusing”.

“I am really worried for this boy because anything can happen to him if he is not rescued,” Raputa says.

“The boy says his father knows about the abuse but has asked him to endure so he can complete his education.”

“In the meantime, the abuse goes. The boy is so verbally abused, beaten with mop sticks, and spatulas till he bleeds.”
“I certainly want to report but do not know how to go about.”

The reporter has shared with Raputa the details of the Lagos state Domestic and Sexual Violence Response Team.

TWITTER @thecableng
Copyright 2020 TheCable. All rights reserved. This material, and other digital content on this website, may not be reproduced, published, broadcast, rewritten or redistributed in whole or in part without prior express written permission from TheCable.
Tags
Child abusenigeria
Advertisement