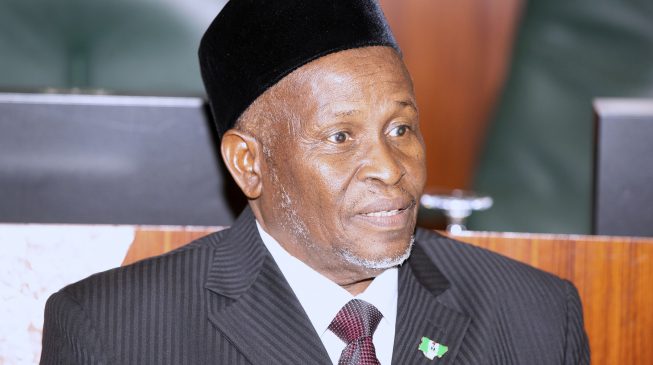 11:29 2020
Print This Article Share it With Friends
👤by Bolanle Olabimtan  0 Comments
Advertisement

Ibrahim Muhammad, chief justice of Nigeria (CJN), suspended sitting in the case of seven governors after a judge on the panel became sick on Monday.

The supreme court adjourn till Tuesday to hear the governorship appeals on Sokoto, Imo, Benue, Bauchi, Plateau, Kano and Adamawa.

The court had fixed Monday for the determination of the seven outstanding governorship appeals.

Earlier, the panel retired to its chamber over the congestion of the supreme court hall.

In a bid to decongest the court, the registrar announced that the CJN had issued a directive limiting the number counsels to make appearance in a matter to five.

However, after reconvening and taking the appearance of counsels in the first case, the CJN announced again that they would rise because one of them is sick.

“Due to unforeseen circumstances, the court will abruptly rise because one of us is seriously sick,” he said.

Although the CJN had said the court would reconvene, it was later announced that it would no longer sit on Monday.