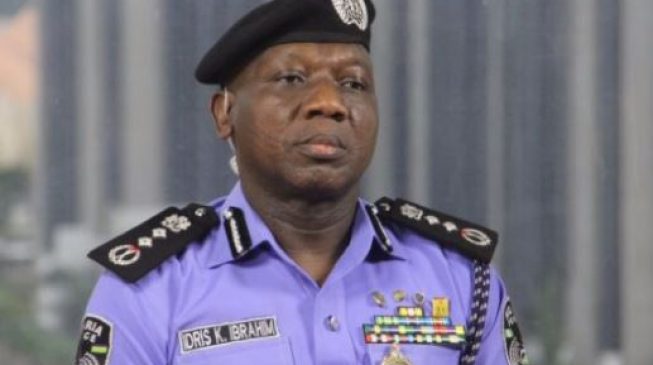 16:56 2018
Print This Article Share it With Friends
👤by Chinedu Asadu  0 Comments
Advertisement

Alabi filed an application against the IGP before a Kwara state high court for allegedly disobeying a court order directing his release from police custody.

He has been in police custody since May 30 over his alleged link with the suspects arrested in connection with the Offa robbery incident.

Since his arrest, the governor’s aide has not been arraigned before any court.

On August 1, the Kwara high court granted him bail after declaring that his detention was illegal and unjustifiable.

While granting Alabi the interim bail, A.I. Yusuf, a judge, held that the police failed to justify why they have continued to keep him in custody.

Alabi is, however still in police custody despite reportedly meeting the bail conditions.

In the application filed through Adebayo Adelodun, his lawyer, Alabi asked the court to summon the IGP to show cause why he should not be sent to prison for allegedly disobeying its order.

This development necessitated the court to summon the police IG to explain Alabi’s continued detention.

The IGP is said to have failed to respond to the notice of summon.

TheCable reached out to Jimoh Moshood, police spokesman, to react to Alabi’s continued stay in custody but he did not pick his calls and is yet to reply a text message sent.

TWITTER @thecableng
Copyright 2020 TheCable. All rights reserved. This material, and other digital content on this website, may not be reproduced, published, broadcast, rewritten or redistributed in whole or in part without prior express written permission from TheCable.
Tags
contempt of courtIbrahim IdrisIGPillegal detentionOlalekan Alabi
Advertisement