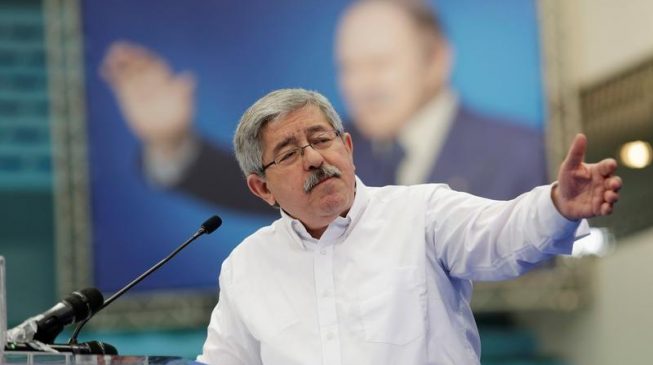 14:52 2019
Print This Article Share it With Friends
👤by Taiwo Adebulu  0 Comments
Advertisement

Two former prime ministers of Algeria have been sentenced to 27 years in prison for corrupt practices.

The duo were convicted for abuse of offices in a car manufacturing corruption scandal.

The two prime ministers were among the 19 former politicians and businessmen who were convicted of money laundering and granted undue privileges to unqualified firms in the automobile industry.

This is coming two days to the country’s presidential election. 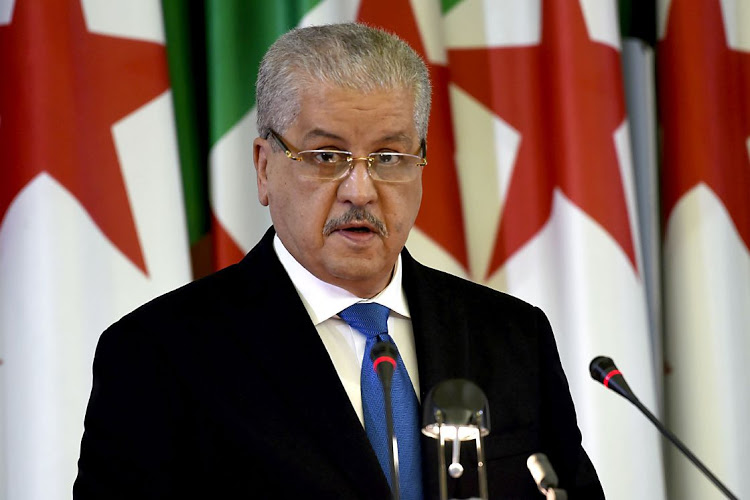 In April, Bouteflika, who had held office for 20 years, resigned after weeks of massive street protests in the country.

Protesters had trooped into the streets when the former president made known his plans to seek a fifth term.

With just two days to another election, some protesters are calling for a cancellation of the poll, accusing leaders of the governing party of widespread corruption.

The protesters have expressed their views that the presidential election will not be fair as long as some allies of Bouteflika are still in power.

TWITTER @thecableng
Copyright 2020 TheCable. All rights reserved. This material, and other digital content on this website, may not be reproduced, published, broadcast, rewritten or redistributed in whole or in part without prior express written permission from TheCable.
Tags
AlgeriajailedPrime Ministerprotest
Advertisement