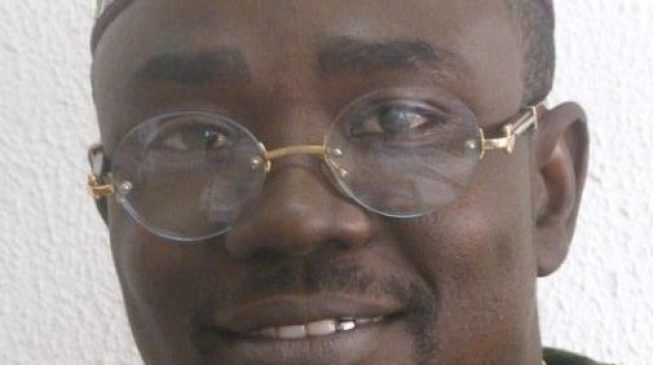 21:57 2017
Print This Article Share it With Friends
👤by Jamilah Nasir  0 Comments
Advertisement

Shuaib was retired from service under controversial circumstances in 2013.

His retirement was reportedly linked to an opinion article he wrote on Ngozi Okonjo-Iweala, former minister of finance.

In the piece, he criticised her over alleged lopsided appointments into the civil service.

Shuaib had approached the court to contest the action of the government.

In his ruling on Wednesday, David Isele, the presiding judge, said the letter retiring Shuaib from service had no “force of law and is therefore illegal, unconstitutional, null and void and of no effect whatsoever being in flagrant violation of the civil service rules”.

“The premature retirement of NEMA spokesperson by the federal government without conducting any investigation, without giving him an opportunity to defend himself and without complying with the condition precedent for retirement is contrary to section 36 of the 1999 constitution and therefore illegal, unlawful, unconstitutional and null and void,” Isele held.

The court, therefore, ordered the immediate reinstatement of Shuaib to his duty post as the chief information officer without any loss to seniority, salaries, position and other emoluments.

The judge also ordered the federal government to compute and pay within 30 days all Shuaib’s salaries, allowances and other emoluments due to him from June 2013 to date.

After his compulsory retirement, Shuaib activated PRNigeria, a press release platform for critical institutions in Nigeria serving the military, security, intelligence and response agencies among others.

TWITTER @thecableng
Copyright 2020 TheCable. All rights reserved. This material, and other digital content on this website, may not be reproduced, published, broadcast, rewritten or redistributed in whole or in part without prior express written permission from TheCable.
Tags
CourtNEMAngozi okonjo-iweala
Advertisement