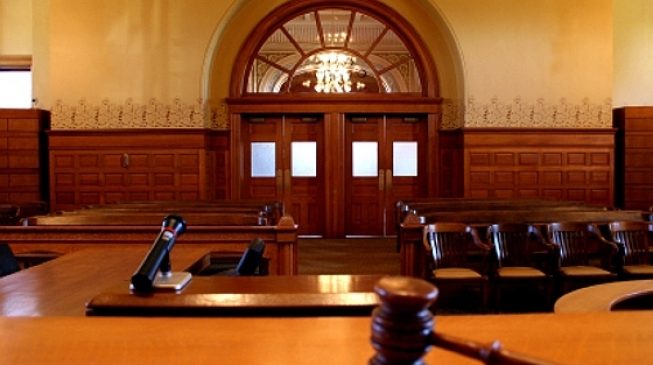 19:36 2019
Print This Article Share it With Friends
👤by News Agency  0 Comments
Advertisement

Abdullahi, a resident of Sabon Gari, Kontagora, was charged with “unnatural offence”, contrary to section 284 of the penal code law.

Daniel Ikwoche, the police prosecutor, had told the court that one Murtala Abdullahi, a Hisbah commander in Kontagora local government area, reported the matter at the police division in Kontagora on July 22.

When the charge was read to him, Abdullahi pleaded guilty and begged the court for leniency.

The prosecutor, thereafter, prayed the court to try him summarily in line with section 157 of the criminal procedure code.

In her ruling, Hauwa Yusuf, a magistrate, sentenced Abdullahi to seven years in prison with hard labour.

Yusuf, however, said the convict will have the option of a N2 million fine after serving the first four years of his sentence.

TWITTER @thecableng
Copyright 2020 TheCable. All rights reserved. This material, and other digital content on this website, may not be reproduced, published, broadcast, rewritten or redistributed in whole or in part without prior express written permission from TheCable.
Tags
35 boys7 years sentenceAbubakar AbdullahiIslamic teacherMagistrates' Courtrape
Advertisement