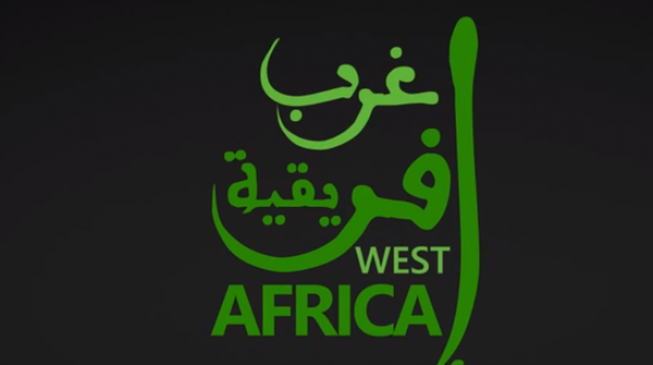 21:15 2016
Print This Article Share it With Friends
👤by Fredrick Nwabufo  0 Comments
Advertisement

The Nigerian defence headquarters has confirmed the arrest of Khalid Albarnawi, a top leader of the Ansaru sect which recently reunited with Boko Haram.

He is regarded as the most influential member of Nigeria’s terror network with contacts to other Jihadi groups in north Africa and the middle east.

“Yes, it is true. He has been arrested,” he said in response to a question on reports of Albarnawi’s capture, first tweeted by Ahmed Salkida, a Nigerian journalist known to have access to commanders of Boko Haram.

“The most important thing is the breakthrough the security agencies have achieved. Not only Albarnawi, other commanders in the Boko Haram hierarchy were arrested recently.  The effort is geared towards eliminating the sect completely. We will keep on doing that. We have a lot of them that have surrendered.

“We will give you details of what transpired.”

Abubakar, however, said that the suspect was arrested on Saturday and not Friday.

Ansaru, which was established in 2012, was a splinter group of Boko Haram.

Albarnawi is regarded in counter-terrorism circles to be “as important as Abubakar Shekau.”

TWITTER @thecableng
Copyright 2020 TheCable. All rights reserved. This material, and other digital content on this website, may not be reproduced, published, broadcast, rewritten or redistributed in whole or in part without prior express written permission from TheCable.
Tags
ansaruboko haramDefence HeadquartersKhalid Albarnawi
Advertisement