Did someone say the PSquare brothers have broken up? 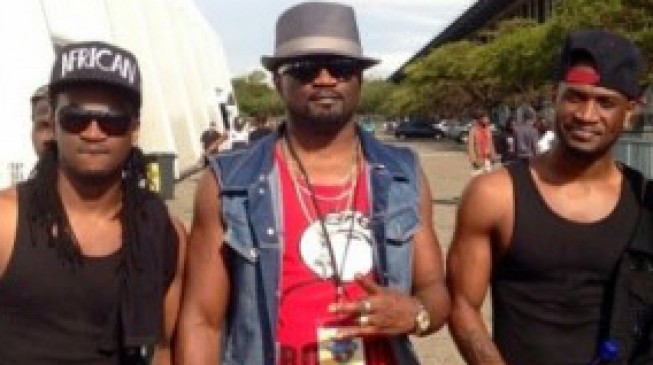 19:06 2014
Print This Article Share it With Friends
👤by Chinenye Okoye  0 Comments
Advertisement

After the speculations concerning their supposed fight and split-up, Psquare (Paul and Peter Okoye) and their elder brother/Manager (Jude Okoye) have shown, by their tweets, that they are still together.

A source close to teleco operator, Globacom, with which Psquare currently have a promotional contract, had reported that the deal may be terminated should they split up.

“The supposed split-up would have meant an end to the contract, because the deal was made with the two brothers, not with Paul or with Peter,” the source said.

And now that they have confirmed that the break-up story is only a ruse, perhaps Glo will now be bothered about extending the deal.

PSQUARE! Stronger than Ever!!!

Psquare fans can now feel relaxed as the singing duo are apparently not on the path to separation. Truly, blood is thicker than water as they say.

TWITTER @thecableng
Copyright 2020 TheCable. All rights reserved. This material, and other digital content on this website, may not be reproduced, published, broadcast, rewritten or redistributed in whole or in part without prior express written permission from TheCable.
Tags
brothersjude okoyePaul okoyepeter okoyePsquarepsquare brothers
Advertisement