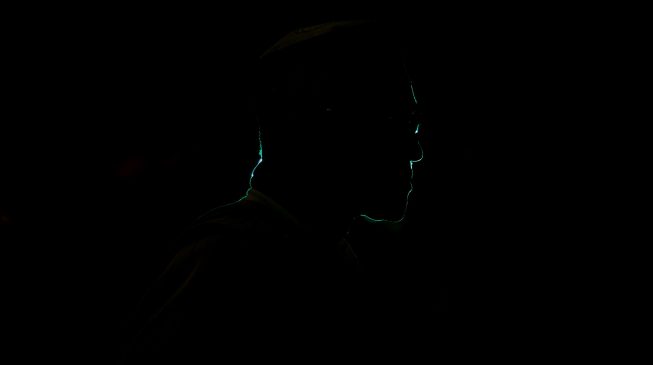 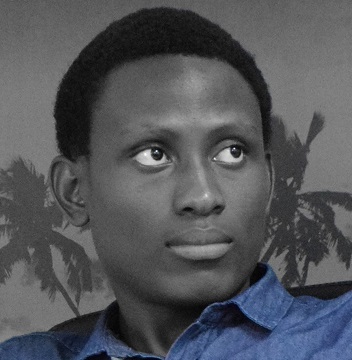 It’s been long you saw me, I apologise for my long absence in this phase of my career. If you’ve been close enough, you’d notice I have invested some time and energy into battling misinformation via fact-checking on a continental scale. But today, I would love us to walk through the mind of President Muhammadu Buhari, and see if we can learn a few things to help him help us — either as a converted democrat or a full-blown military general.

In 2007 at Air Force Comprehensive School (AFCS) Ibadan, Usman Muktar, who incidentally hails from Katsina state — the president’s home state — taught me how to play the game of chess. The first time I played, I won. This feat was not as a result of my quick ability to learn, but a pre-existing reality, which stems from the fact that I had invested so much into critical and analytical thinking before this day.

And chess, my friends, is critical and analytical thinking — in advance.

In 2015, when President Buhari came into the office he sought for 12 long years, he did a few things that portrayed him as a military general who knew his way around a nation like ours. He kept his cards to his chest, and for six months had the entire country guessing what his moves will be. In those days, a respected columnist said he was employing the tactics of a general as taught by Sun Tzu’s Art of War.

But after appointing his ministers in October 2015, it was clear that the president may not be far from the business as usual. As an optimist, I was grossly disappointed but kept faith with the president that he could change some things with a strong military-trained hand.

ART OF WAR AND NAIRA DEVALUATION

Economically, the president was challenged; oil prices were sinking, recurrent expenditure was rising, national oil reserves was melting like butter in the eyes of the sun. Like Sun Tzu advised, “there is no instance of a nation benefitting from prolonged warfare”. Nigeria was at war with market forces for 16 months, holding the naira at 197/198 to the dollar.

Realising the futility of running against the wind, the president eventually took a knee and we saw the naira fall to N283 to a dollar in 24 hours. On this day, I believed for once that maybe the president has actually learnt a thing or two from Tzu or perhaps he can relate with Dwight Eisenhower, the American army general who served as the 34th president of the United States.

Eisenhower once said: “I hate war as only a soldier who has lived it can, only as one who has seen its brutality, its futility, its stupidity”. As a war veteran, Buhari sure knows the futility of fighting when you can avoid a physical or economic war.

BUT BUHARI, SOWORE AND A GAME OF CHESS

In Chess, one of the greatest assets is forward-thinking; what move you take now to achieve a great result in 10 moves-time. Every move is important for the overall result of the chess game. Military officers love chess, and they know the importance of every move to their final game plan, both on the chessboard and in war or strategy.

In 2019, Omoyele Sowore, founder of Sahara Reporters and convener of the Revolution Now movement, began a game of chess with the federal government of Nigeria as represented by President Muhammadu Buhari. Sowore said he was leading a revolution that would rattle the system and get Nigeria back for every Nigeria. Very simple sets of protest, but an insecure federal government overreacted and ordered the unlawful arrest of Sowore a night before the actual nationwide protest.

Sowore’s speech, which was considered inciting by the federal government, was just a pawn move. It really had little or no effect on the state. The state was supposed to react with another pawn move, but that he failed to do. Buhari sent his knight (the DSS) to capture a pawn. Does the president play chess? His moves suggest he doesn’t, and if he does, he isn’t such a great player.

As a military general (Rtd or not), one of the lessons Buhari should have learnt from Sun Tzu is the ability to manage a small army. Like Tzu wrote, “the supreme art of war is to subdue the enemy without fighting”. If Sowore was allowed to go on with his movement, he would get the support of his followers, and a few Nigerians. 2019 presidential election results showed that Sowore is not the most popular Nigerian activist; he only polled 33,953 votes in an election of over 28 million valid votes.

But his strategy shows he might be a better chess player than the president. Sowore may have learnt a thing or two about forward-thinking and maybe picked a lesson from Tzu. Tzu taught that if your opponent is temperamental, seek to irritate him. Which was simply what Sowore did, to get the government to overreact.

Sowore was arrested as a pawn in the Nigerian chess game; and in chess, with the right strategy, a pawn can become the queen. The state, as led by Buhari, has only been temperamental, not analytical. Holding Sowore against the ruling of competent courts is detrimental not just to the image of Nigeria, but her economy. Foreign Direct Investments has and will continue to fall, not because investors care about Sowore, but because they care about the value of the contracts they sign with Nigeria and Nigerians, which cannot be protected by courts, because of the desecration of courts by the state forces.

Buhari must be reminded that Sowore is not Dasuki; he did not co-plan a military coup nor “embezzled” $2.1 billion meant for fighting Boko Haram. He’s an activist-journalist. There is no way to guilt-trip the Nigerian people into believing he should be held in custody permanently. He also belongs to the media, the loudest constituency in the country. There is no way you spin his story, the media won’t let you. APC stalwarts are now publicly condemning the actions endorsed by the president.

If you continue with these lame moves in this chess game, you will end up losing in the eyes of the spectators and on the board itself. Your legacy will be “the dictator who promised change, didn’t deliver change, and he also never changed”.

TWITTER @thecableng
Copyright 2020 TheCable. All rights reserved. This material, and other digital content on this website, may not be reproduced, published, broadcast, rewritten or redistributed in whole or in part without prior express written permission from TheCable.
Tags
BuhariChessnigeriaSowore
Advertisement