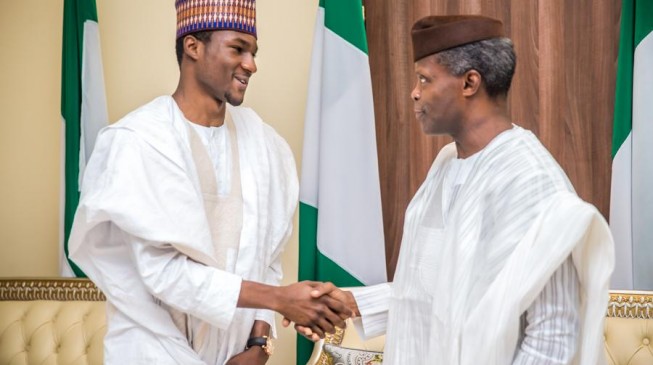 19:57 2017
Print This Article Share it With Friends
👤by TheCable  2 Comments
Advertisement

Muhammed Bello, minister of the federal capital territory (FCT), and Lawal Daura, director-general of the Department of State Service (DSS), led a delegation of Muslim faithful to the Aguda house, residence of Acting President Yemi Osinbajo, on Sunday.

In the delegation was Yusuf, the first and only son of President Muhammadu Buhari.

Osinbajo thanked his visitors and re-echoed the Sallah message of Buhari.

He promised that the current administration would do its best to sustain Nigeria’s unity and stability to ensure speedy progress of the country.

The acting president charged all Nigerians to look beyond their ethnic or religious beliefs while dealing with each other in order to move the nation forward. 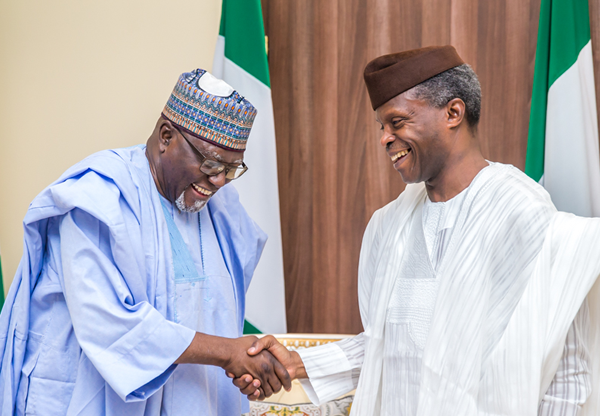 “Your ethnicity does not matter and that is why for us, unity is so important that we must work together to make sure that our country is able to take care of the millions of people we govern,” he said.

“God expects us to take care of the poor and those suffering, to ensure that we use government resources only in such a way that will be good for the majority of our people.”

Prayers were for the quick recovery of Buhari. 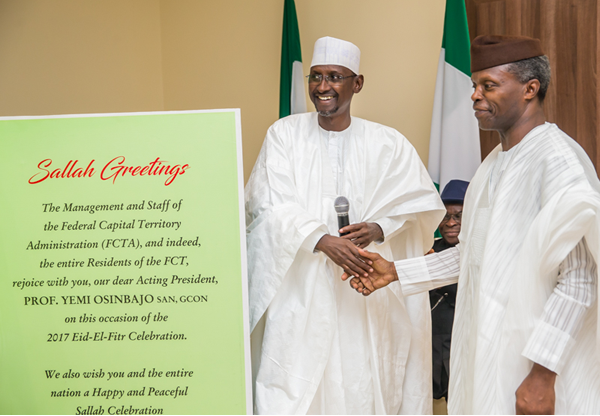 Some of the dignitaries who visited Osinbajo were Mohammed Adamu, acting imam of Abuja national mosque; Samson Jonah, chairman of the Christian Association of Nigeria (CAN), FCT chapter; Walter Onnoghen, chief justice of Nigeria, and some members of the national assembly and cabinet ministers. 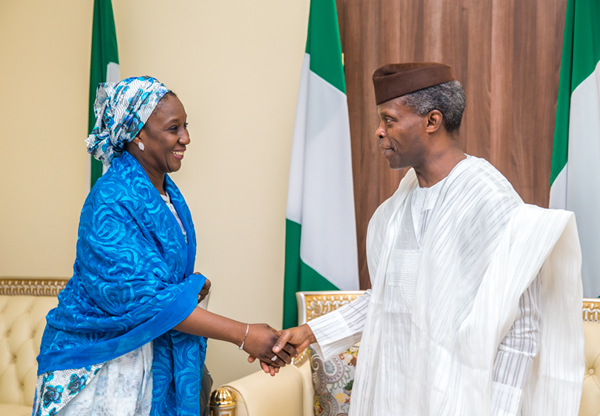 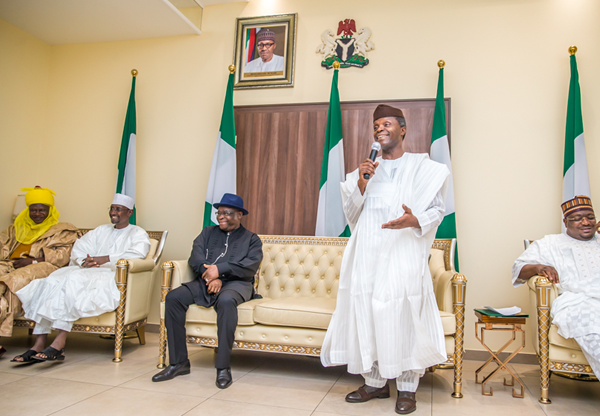 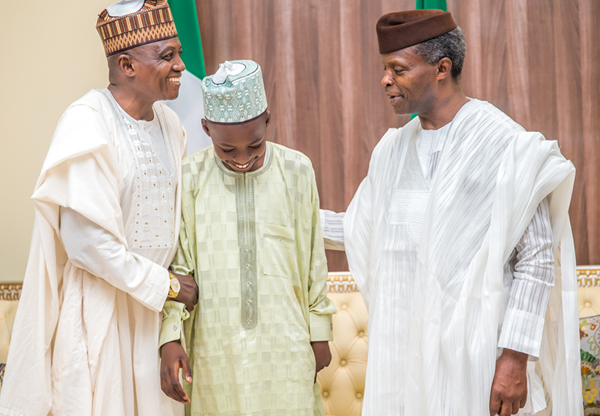 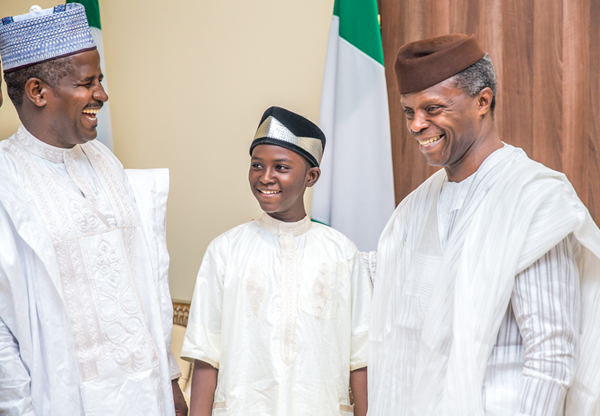 TWITTER @thecableng
Copyright 2020 TheCable. All rights reserved. This material, and other digital content on this website, may not be reproduced, published, broadcast, rewritten or redistributed in whole or in part without prior express written permission from TheCable.
Tags
Yemi Osinbajo.Yusuf Buhari
Advertisement