Dumo Lulu-Briggs: My father’s widow still has questions to answer over his death 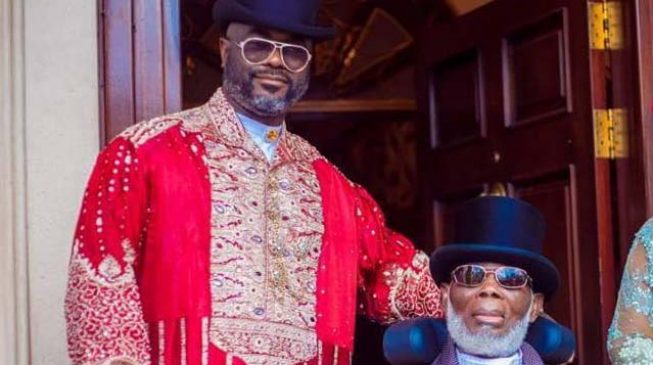 17:38 2019
Print This Article Share it With Friends
👤by TheCable  0 Comments
Advertisement

Dumo Lulu-Briggs says the widow of his father still has questions to answer over the sudden death of the 88-year-old billionaire philanthropist in December 2018.

Controversy has continued to surround the death of Benson Lulu-Briggs, whose body is yet to be buried as a result of the quest to establish how he died.

While Seinye, the widow, said the founder and chairman of Moni Pulo Limited, an oil exploration and production company, died aboard a chartered flight to Accra, Ghana, on December 27, 2018, another version said he arrived Accra alive only for the widow to announce his death thereafter.

An autopsy conducted on the body on Friday concluded that Lulu-Briggs did not die a violent death, but Dumo, his son, has told TheCable that the pathologist who conducted the post mortem was not the one authorised to do so and that the police were not allowed to witness the process.

Seinye had issued a statement on Saturday saying she had been vindicated by the autopsy, whose report is expected to be officially released next week.

Dumo told TheCable on Saturday: “You will soon read our full account and the fallacies contained in every statement made by Seinye Peterba Lulu-Briggs since the death of our father. Even the Ghana police are shocked at how she breached their security and took over the corpse of our father. Her initial statement was that when they arrived Accra, my father asked them what the time was and they told him, after which they all came out of the chartered aircraft, the captain even came down, shook hands with everyone including my father and bade them goodbye.

“Now, in an action which she instituted in the high court in Ghana asking the court to give her custody of the mortal remains of our late father and not anybody else, she stated that when they arrived Accra on board the chartered aircraft, they realised that our father, High (Chief) Dr. O. B. Lulu-Briggs was still and completely motionless. The Ghana police are shocked at how they got the deceased out of the Accra airport to deposit in a funeral place inside Accra without reporting the matter to the police and there is no record of such incident either with immigration, airport authorities or the police. On that score, the Ghana police ordered an inquest as the case was one that qualifies for an inquest and an autopsy automatically under Ghanaian laws.

“The police obtained an order from the coroner’s court to conduct an autopsy last Friday, 12th of July, 2019 but Seinye went to court to file a motion for injunction that the body should not be released to anybody and the Transitions Home, where she deposited our father’s mortal remains, would not, based on the filed motion, release the body even to the police. Following all that bizarre drama by a widow who should want the truth established, the Ghana police met with all the parties on Monday, 15th of July where the police stated in clear terms and agreed by all the parties, ourselves and our lawyers, Seinye and her lawyers that the autopsy would be done and tissue samples would be taken for the police and ourselves and Seinye; that the autopsy shall be conducted at the military hospital by Col (Dr.) Attoh.

“Curiously, one Dr. Lawrence Edusie of the Korle-Bu Hospital, an entirely different hospital and a pathologist who is unknown even to the police as far as the inquest/autopsy of High Chief O.B.Lulu-Briggs is concerned, gets involved and actually performs the autopsy, in the course of which he sends out and prevents the Nigeria police pathologist AIG Akhiwu and the Ghana police pathologist from even observing the autopsy when the autopsy is as a result of an inquest, a serious police investigation involving the Nigeria police, Ghana police and the Interpol. To make matters worse, despite repeated demands for tissue samples by my pathologist Dr Francis Faduyile, no samples were given to the parties for toxicology and histology tests.” 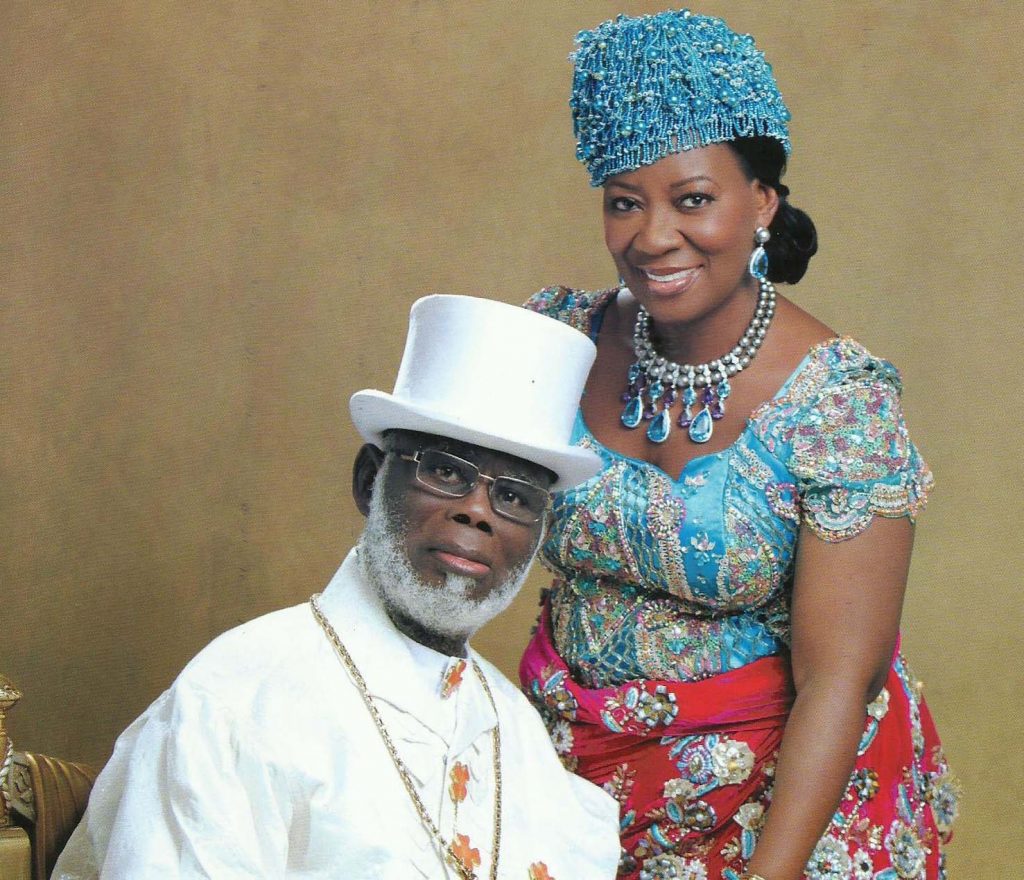 He said the commissioner of police in charge of criminal investigations was very furious about how her “painstaking effort was thwarted by some people and an uninvited, unwelcome pathologist”.

“In response to calls by my lawyers, she gave them the comfort that the police would have nothing to do with that autopsy as it ran foul of all Ghana police instructions and even a consent order of the high court in Ghana for samples to be given to the parties. That is comforting and may God continue to bless and reward every police officer who works to strengthen the hand of justice even as we shall appeal for an investigation into what happened and demand an unquestionable autopsy,” he told TheCable.

Dumo said Seinye is yet to explain to the family the true circumstances surrounding the death of their patriarch.

“I wonder what statement she made to the police on how she kept, on the 27th of December, 2018, her husband whom she claimed to have loved inside of a chartered aircraft together with herself and allies for more than  five hours at the Port Harcourt International Airport, with the aircraft doors shut, none going in or coming out? She claims the aircraft didn’t have a landing permit to land in Accra! Really?” he said.

“So what was Vista charter services doing, carrying passengers into their aircraft and keeping them locked in for more than five hours if they didn’t have landing permit to take them? Our father who was 88 years old at the time, and with a tracheostomy tube inserted, would be kept in an aircraft with artificial air for upwards of six hours including the eventual flying time of about an hour to Accra from Port Harcourt with no suction in all that time only for her to later state that as they arrived Accra they realised our father was immobile.

“Well, by the grace of God, all of us shall, led by myself, the chief mourner, give a very befitting burial to our father and husband even as police investigations continue. Seinye is on police bail at the moment and she is always very welcome to perform her roles as wife under Kalabari native law and custom. No one can deny her that. May God keep us!”

TWITTER @thecableng
Copyright 2020 TheCable. All rights reserved. This material, and other digital content on this website, may not be reproduced, published, broadcast, rewritten or redistributed in whole or in part without prior express written permission from TheCable.
Tags
Benson Lulu-BriggsDumo Lulu-BriggsSeinye Lulu-Briggs
Advertisement