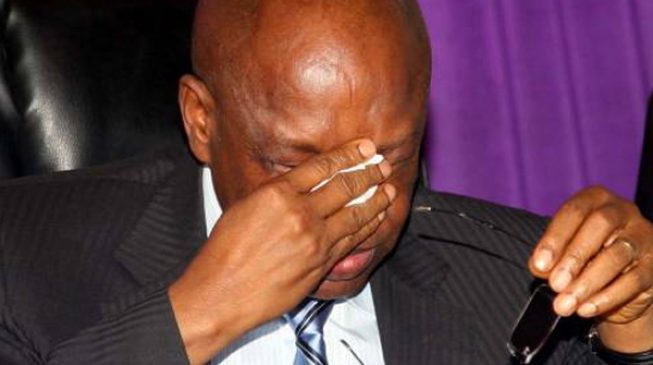 11:40 2019
Print This Article Share it With Friends
👤by Chinedu Asadu  0 Comments
Advertisement

A federal high court in Lagos, on Thursday, remanded Maurice Iwu, former chairman of the Independent National Electoral Commission (INEC), in custody over allegations of fraud.

The Economic and Financial Crimes Commission (EFCC) had arraigned Iwu before the court on four count charges bothering on N1.23 billion fraud.

The anti-graft agency is accusing the former INEC chairman of playing a part in the concealing of the N1.23 billion public funds between December 2014 and March 2015. 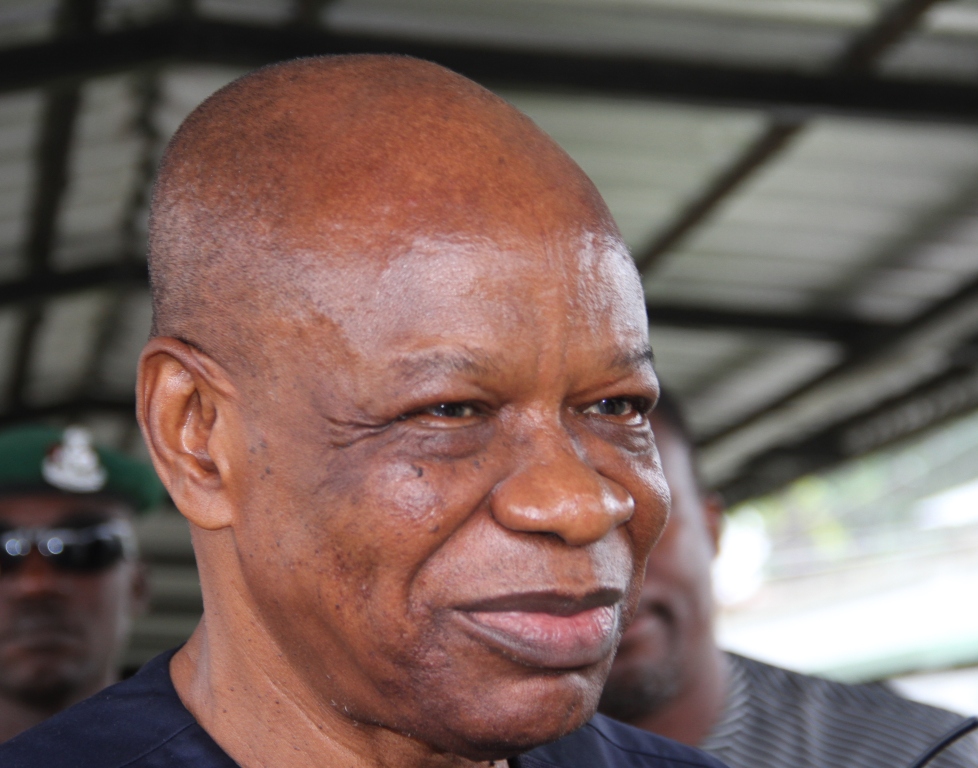 The money is believed to be part of the N23.29 billion public funds allegedly diverted and shared by Diezani Allison-Madueke, former minister of petroleum resources.

The EFCC said this was “to influence the outcome of the 2015 presidential elections.”

The commission said the “loot” was domiciled in the United Bank of Africa (UBA) account of Bioresources Institute of Nigeria Limited.

The ex-INEC chairman, however, pleaded not guilty to the charges.

Chuka Obiozor, the presiding judge, remanded him in the custody of the anti-graft agency. He then adjourned till Friday to rule on a bail application filed by Iwu.

Other INEC officials said to have been fingered in the alleged fraud are also being prosecuted.

TWITTER @thecableng
Copyright 2020 TheCable. All rights reserved. This material, and other digital content on this website, may not be reproduced, published, broadcast, rewritten or redistributed in whole or in part without prior express written permission from TheCable.
Tags
EFCCfraudMaurice Iwu
Advertisement